Why Startups Should Not Focus On New Offices While Growing

Why Startups Should Not Focus On New Offices While Growing

While You Think Of Moving To New Offices, Your Competitors Are Thinking Of Clients 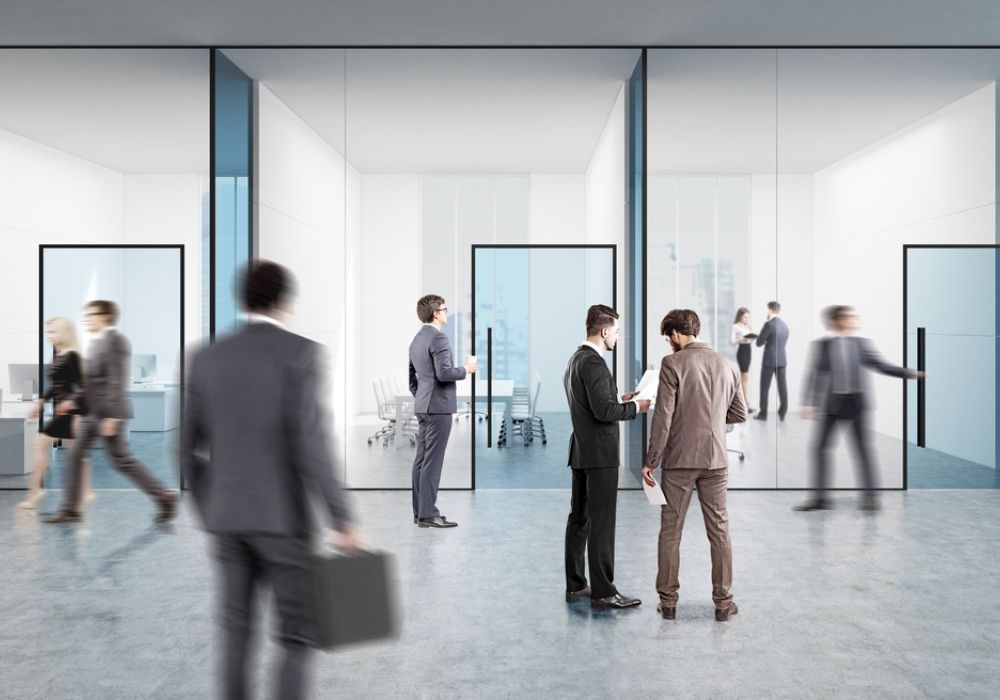 At some point in my career as I began to ponder how/why startups morph from agile, “can do” companies to ones that have lost their edge. I didn’t need to look much further than the “new offices” debacle I had a hand in.

One of the things you do right in a startup, is you move from one cheap and cramped building to another as you grow, with desks, cubicles and engineers piled cheek to jowl.

One of the signs of success is when you outgrow your last cramped quarters and can afford a “real” building for new offices. This happened to us at SuperMac when our sales skyrocketed.

Let’s Fix Everything that Was Broken

At SuperMac we were excited to finally get out of the crummy tiltup we had occupied since the company emerged from bankruptcy. Now with cash in hand, we wanted to fix everything that seemed broken and annoying about our office environment. We made what seemed to be a series of logical and rational decisions about what to do with our next office building.

Once the commitment to fix everything wrong was in place, we were off and running on the design phase. We hired an interior designer and a great facilities person to manage the process. The exec staff started meeting about the design of the new building.

The company decided that now engineers can have their own offices rather than cramped cubes. The staff got involved about what colour the carpet and walls are. And there was lots of discussion of what style of furniture is appropriate.

Our exec staff spent time worrying about who had the corner office, and what departments had the “prime” location. (I was great at “office wars.”) There was lots of talk about the importance of natural lighting and maybe we needed our own cafeteria. And even better, marketing got to design the graphics for the lobby and hallway (bright and colourful neon) to better represent the colour graphics business we were in.

We kept the Board informed, but they didn’t have much to say since business was going so well, and a new building was needed to accommodate the growing company.

None Of This Is Good News

This is when things started to go downhill for SuperMac. The most obvious problem; the time we spent planning the building distracted the company from running the business. But there were three more insidious problems.

While our competitors furiously worked on regaining market share, we were arguing about whether the carpets should be wool or nylon.  The result was not pretty.

The Curse Of Building New Offices

If this was just a sad story about a single company, it would be interesting, but not instructive.  However, I’ve seen this story repeated time and again, and not just in Silicon Valley. There’s a mindset that says, “By the dint of our hard work, we are “entitled” to a building upgrade and this is our just reward.”  And on an emotional level it makes sense.  But if you are lucky you have a Board of Directors who have seen this before. (And they’ll take the CEO out for a trip to the woodshed.)

Letting this happen is a failure of a Board. If the management team is thinking they’ve made it, the new building is just symptomatic of a company heading for a crash.  It’s a company that’s lost sight of the values that got it there.

Don’t let it happen to you. Stay hungry, stay lean and don’t buy into the new offices mantra.

[This post by Steve Blank  first appeared on the official website and has been reproduced with permission.]