Startup101: Why Founders Should Not Always Focus On Productivity

Startup101: Why Founders Should Not Always Focus On Productivity

Prolonged Productivity Will Burn Itself Out 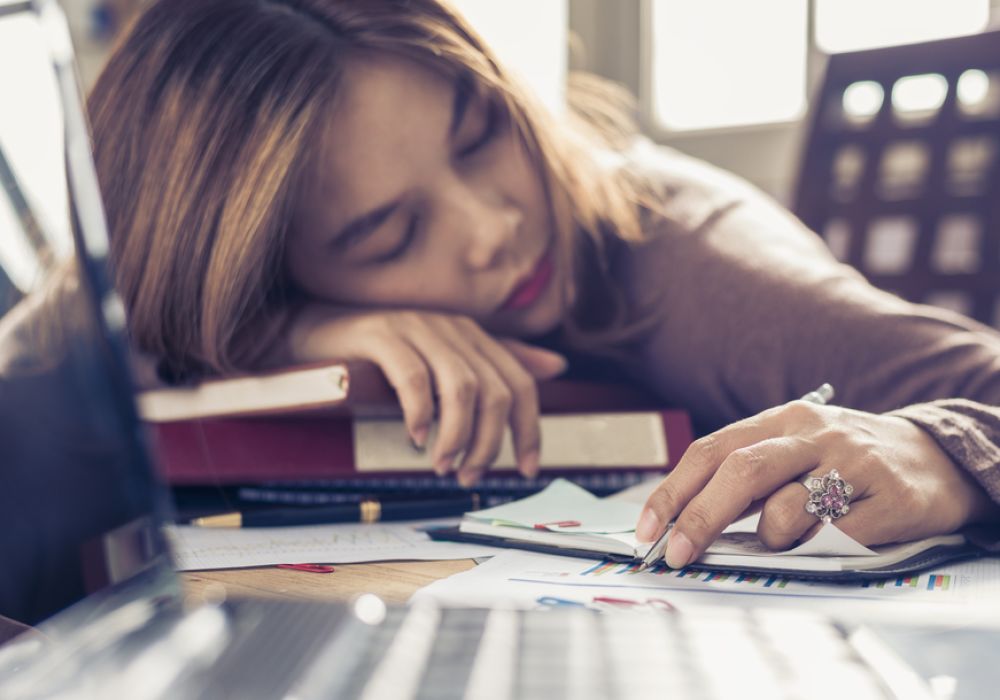 If you’re so obsessed with the hustle that you can’t let yourself stop, I’ve got bad fucking news for you. Your productivity will burn out.

Do you know what I did this weekend? I didn’t hustle and grind. I didn’t work my ass off. I didn’t take meetings, take names or put any wins on the board.

I sat down and I played through the entirety of Ryse: Son of Rome on my Xbox. Start to finish, bag of chips and a few beers with me, while I hacked away at every single level and had a fucking good time.

I got a message from a dude the other day asking me how he can deal with thinking about work 24/7. I told him that he needs hobbies, distractions, things to do when he needs a break.

Because anybody who tells you that 24/7 hustle is the only way to be successful has zero vested interest in your mental or physical health.

Seriously, they don’t. And they don’t care if you burn out, flame out and wind up in rehab. I know, because I’ve seen that happen to friends of mine. I’ve visited one of my best friends in a dreary and cheap rehab centre when he went so far off the rails that he couldn’t find his way back.

When you don’t give yourself room, to breathe, and become and be, you are setting yourself up for physical and mental trauma as a result of stress, overwork and under-care.

Believe me, you do not want to experience what happens there.

I once spent months living on 4 hours sleep a night. I was popping No-Doz caffeine pills to stay up. Drinking a 3 pack of energy drinks with a meal. Then getting drunk enough to sleep when it was time. That was devastating to me personally, but it was driven by this need to outperform and outwork everyone else, in the name of productivity.

Looking back now, I can’t believe how unhealthy that truly was. It occurs to me that a great many of the worst decisions I’ve ever made in my life were made when I was caught in the middle of that pattern. It was fucked up, I was fucked up, and I’m never going back there again.

Some people believe that success doesn’t come to the “Lazy”

…and their definition of “Lazy” = someone who doesn’t work all day, all night, all weekend and most of their lives in the pursuit of the almighty dollar or the golden Hustle productivity trophy (if such a thing even exists!)

Those people are fucking wrong. Success comes to the people who are:

Success doesn’t come to people who spend all their time and energy hurling themselves at a wall trying to knock it down. It comes to those who take time to recharge, get themselves powered up, search for the cracks and take it down methodically.

Sure, I spent all weekend playing a video game. But I don’t regret it.

I had a fucking blast.

I talked about the game with my mates, and we compared notes on it.

I didn’t start the week on my Monday morning feeling fucked to bits or over my work, or too tired to think; I started my week feeling fresh and ready to rumble.

But hey, you do you.

You work until you get a stress headache.

You listen to the folks on Instagram quotes who tell you that staying late at the office separates the winners and losers.

If you’re too obsessed with the hustle that you can’t let yourself stop, I’ve got news for you. The people you love already miss the old you, the new you is going to burn out and drop out, and the next you is going to regret the pressure you’re putting on yourself for the sake of productivity.