Success By Design – Not Accident

Success By Design – Not Accident

Why You Must Be Intentional In Designing Your Startup Success 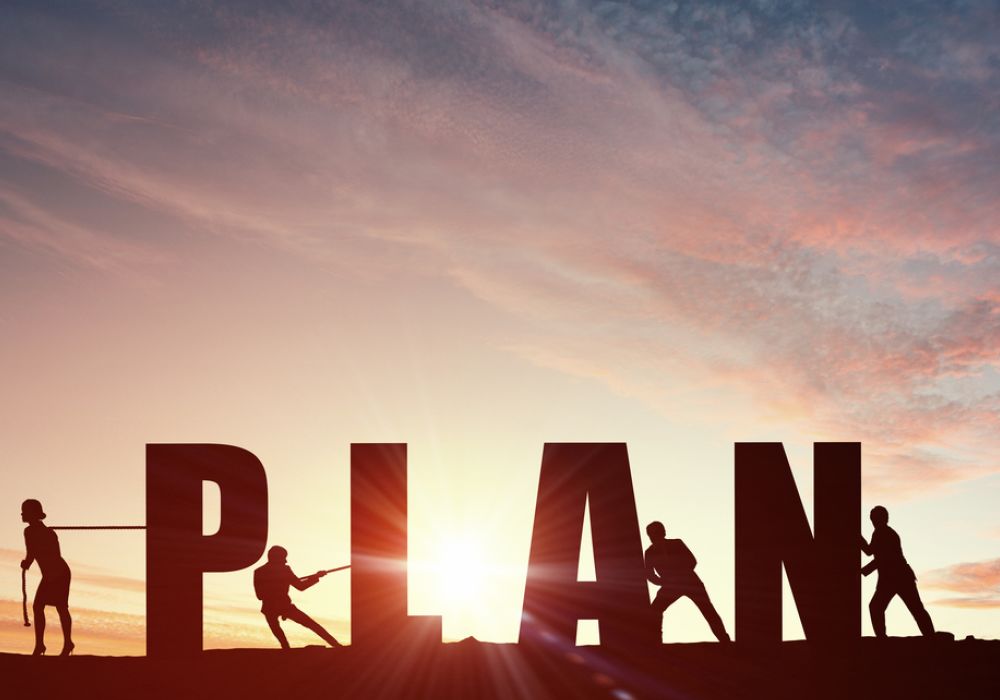 Sometimes a little bit of success for a startup business can be misleading – as a founder you do it all, from customer experience to bookkeeping – there is no one else – and you know you can count on yourself to get things done. But it is not sustainable – if you want to grow your enterprise then you need to surround yourself with people who have the same passion as you do.

And this does not happen by accident – designing your team, culture and success story is as important as the customer experience itself. Employees are the new customer – they are the brand story… they are your future. You must be intentional to truly experience success.

Peter Hooymans, the founder of Melbourne Real Estate, had heard my story… in March 2015, with a team of 27, he was beginning to feel my pain. The real estate industry is notorious for its high turnover of employees. Yet Peter was trying to do it differently. His business had grown quickly, but he was losing people just as fast as he was hiring them. Staff turnover had reached more than 60%, in fact, it was closer to 70%. (I know his pain – in 2006, RedBalloon had team churn of 64%).

Peter had heard what I had done to fix this – my focus on the employee experience and building a framework to deliver on the strategy and plan. People are at the centre of any businesses success. This sounds clichéd and trite – because these words get bandied around all the time. Saying it is one thing, living it is something completely different.

Peter believed that he needed a framework and a peer to peer recognition platform to focus the team. So in March 2015, Melbourne Real Estate deployed Redii.com. Peter had no intention of ticking a box and appearing that he was ‘loving his people’, he had robust commercial outcomes that he was seeking to achieve with the framework.

“I have to be honest and say there were the doubters and those in the team that questioned the value but we stuck at it, promising to complete a year and now we are bearing down on two years and the return for us in both retention (measurable) and sheer happiness and contentment among the group (harder to measure) have been HUGE!” – Peter Hooymans

Since that time his team has nearly doubled in size (pictured). He has been using recognition as one of the pillars that have created growth and strategic value to his enterprise.

Each of the awards established by the business is purposeful. It is designed to achieve a business result. For example, Peter believes that receiving Google reviews is important to the commercial success of the business… so he set up a  “Google Review” award. This award was created to reward those who assisted in boosting the organic traffic to his site.

Organic traffic or SEO was paramount for the online success of the business, therefore, management asked all its employees to encourage their clients to leave a Google review, of course stating the name of the employee they were dealing with.

The results speak for themselves. All you need to do is Google “real estate Melbourne” and you will see the website, ranking in #1 organic position, and here is the evidence of the +450 reviews that the company has had since setting the “Google Review” award.

Each team member is able to celebrate the wins of his or her peers. The success factors for this programme is the ability to use best practice employee recognition to make those extraordinary wins an everyday celebration between employees. From a management point of view, success is clearly identifiable as every award is created strategically to keep the growth of the business happening at a fast pace.

But the real winner has been the massive shift in retention. Attrition has gone from 60-70% prior to the year of implementing Redii and the strategic overhaul – the past two years have shifted the attrition bar to under 10%. Imagine what this does to the cost base of the business…the time saved in recruitment. The implementation of Redii and the increased prioritisation of engagement, talent and retention initiatives led to significant and tangible shifts in excellence.

Employee engagement has been measured throughout the period since the implementation of the framework and their results are better than ever (e-NPS at +86% and employee satisfaction 9.4 out of 10).

“At a rough guess – just in sheer dollar terms Redii would have to be a 5/1 return on cost – minimum,” Peter Hooymans.

I love working with clients like Peter – as a leader of the business determined to grow – he took responsibility for consistently and effectively rolling out a framework that would deliver results. He knows that it is a journey and that the employee experience is never ending. It is the platform that has given him a foundation to execute on his vision.

[This post by Naomi Simson first appeared on the official website and has been reproduced with permission.]