Startup Millionaires Are Made Even Beyond Shark Tank

Startup Millionaires Are Made Even Beyond Shark Tank

There Is Life Beyond Shark Tank, Startup Founders 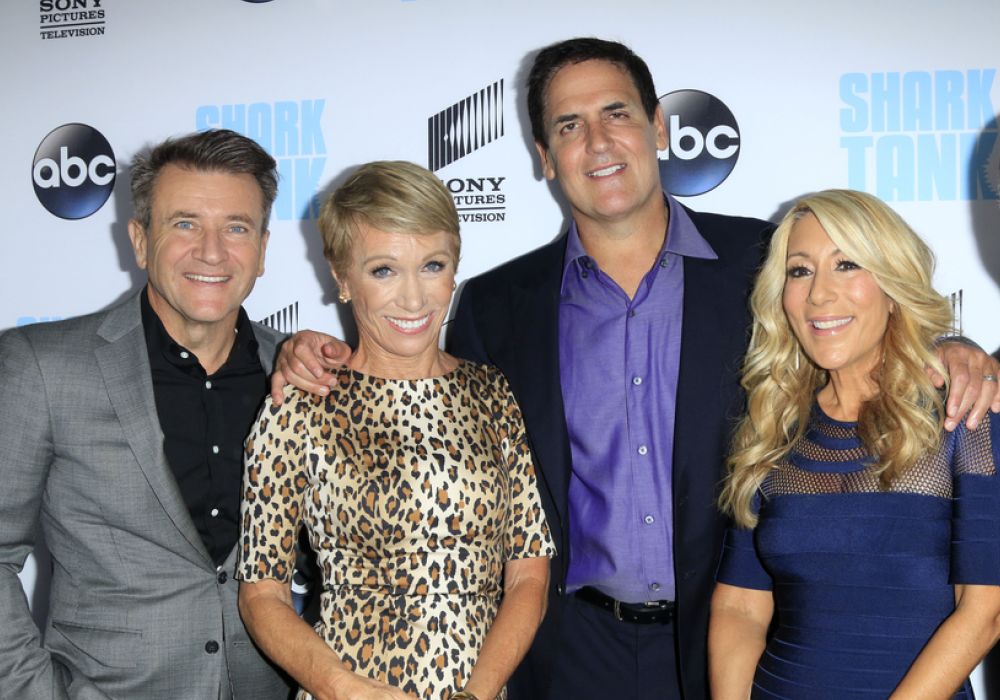 It’s great to be featured on the famous series Shark Tank. Every season, aspiring entrepreneurs and wantrepreneurs from all over US come and present their next innovative idea to the sharks and try their luck to land the next million dollar investment. The best part would always be getting an investor on board. There have been million dollar proposals made and dealt with across the seasons. Rookies have joined hands with the likes of Mark Cuban, Daymond John, and Kevin O’Leary to make their business touch the sky.

But what about the rest of them? The ones who were rejected outright and were announced on the face that their business idea sucks. Gloom and despair casts over the audience, seeing these guys walk out with empty pockets. However, reality is something else entirely.

Being on the Tank is an opportunity in itself. Hustlers and rookies who have walked out with no deal have and continue to get calls from other potential investors across the US and the world expressing interest to collaborate. There is a life beyond Shark Tank – a chance to be a millionaire still.

There have been many instances when the rejects from Shark Tank have made the sharks actually regret their own decision.

Let us take the famous example of Garrett Gee, who appeared on the series, seeking funding of $1 Mn for his mobile app, Scan. The argument went hot when Gee revealed that the company had already raised more than $8 Mn previously. Daymond John had to throw in a blatant question about whether the charade was all about exposure. Predictably so, right after the show, Scan surged to number 1 position among all the apps on the Apple’s store.

Similar examples can be given of startups like Chef Big Shake and Proof Eyewear, which fetched instantaneous momentum and traction after being aired on the show. Such success stories continue to happen, making more millionaires than the Tank even invests at first place.

Shark Tank is an amazing platform for entrepreneurs with fire – perhaps why such a show should be created for all countries. The value add for the self-employment scenario in the economy is incredible because of such shows. There is energy, euphoria, and wanting to be the next millionaire – even beyond Shark Tank!!

[This post by Abhishek Shah first appeared on ThugStart and has been reproduced with permission.]