Startup 101: Why Entrepreneurs Need To Seize The Moment

Startup 101: Why Entrepreneurs Need To Seize The Moment 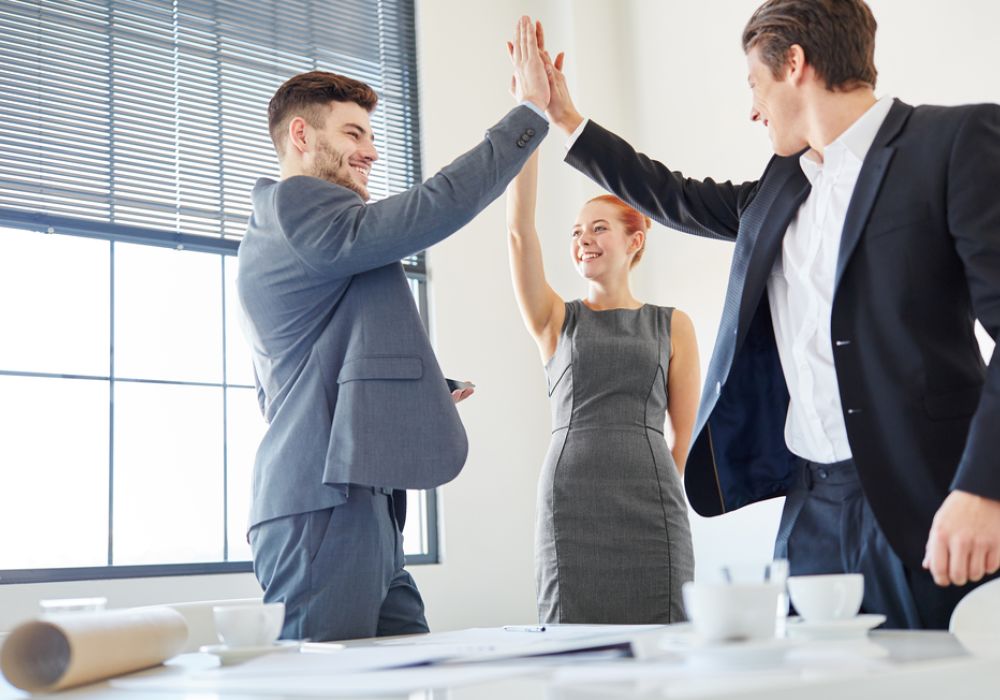 Watching a startup entrepreneur fail is sad, but watching them fail from a lack of nerve is tragic.

Remembering that I’ll be dead soon is the most important tool I’ve ever encountered to help me make the big choices in life. Because almost everything – all external expectations, all pride, all fear of embarrassment or failure – these things just fall away in the face of death, leaving only what is truly important – Steve Jobs

At the beginning of this year Bob, one of my ex-students was in entrepreneurial heaven. He had an idea for a new class of enterprise software – insight-as-a-service based on big data web analytics as a Cloud/SaaS (Software As a Service) application.

Bob had taken to heart the business model canvas and Customer Development lessons. After graduating, he put together a prototype and had quickly marched through Customer Discovery, iterating his product with the help of CIOs and Fortune 1,000 IT departments.

I had made one of the introductions to a Fortune 100 CIO’s so I got to hear his progress from both him and the CIO.


After 90 days, things seemed to be moving at startup speed. Bob had a backlog of users wanting to try his application, and the corporate IT people who were trying his early prototype said, “It’s crude, we hate the user interface, it is missing lots of features – but we’ll kill you if you try to take it away from us.”

I pointed a VC who followed the space to the CIO who was testing the prototype. The VC told me the CIO wouldn’t get off the phone. He kept telling him he couldn’t remember when he had seen an enterprise software product with so much promise. The VC checked with other IT users and heard the same reaction. It was a “gotta use it, don’t take it away, we’ll have to buy it” product. After a demo and lunch, the VC (who normally did later-stage deals) wrote my ex student a check for a seed round.

I followed Bob’s progress in bits and pieces from updates from the CIO, the VC and his emails and blogs. He seemed to be on the fast track to startup success. But pretty soon a few worrying warning signs appeared.

The first thing that I noticed was that Bob couldn’t seem to find a co-founder. I wasn’t close enough to know if he wasn’t really looking for one, but given the early success he was having, it seemed a bit odd. But the next thing really got me concerned. Bob started hiring second-rate developers. At best they were B- players.


A month went by, and the product stopped getting better. The U/I still sucked, and new features had stopped appearing. The next month, the same thing. I got a call from my CIO friend asking, “What was going on?” He said, “It was a great prototype, we would have loved to deploy it company-wide, and I hate to let it go, but it looks like Bob’s company just lost interest in developing it. I’m going to dump it and look for a substitute.” So I called Bob and suggested we grab a coffee.

I asked him how things were going and got the update on how the early evangelists were using the product. As I had heard, they were ecstatic. But Bob said he was worried he hadn’t found the right customer segment yet.

“I’m not sure I can get all of these guys to pay me big bucks,” he said. “That’s why I stopped coding, and I’m spending all my time out in the field still talking to more customers.” “What does your VC say you ought to be doing?” I asked.  “Oh, he hasn’t had much time for me, his firm almost never does seed deals. It turns out I was an exception.”  Uh oh.

The conversation was starting to make the hair on the back of my neck stand up. Bob had gotten to a place most founders never do – his product was a “gotta have it for people with big budgets.” He should have been back rapidly coding, iterating and finding out what feature set would get him to paying customers.

Instead he had produced barely three weeks of progress in the last five months. His prototype was rapidly wearing out its welcome.

A Lack of Nerve Hampers Running A Startup


When I pressed Bob on this he admitted, “No I guess my engineers aren’t very good. But I hired guys who were cheap because I wasn’t sure if my hypotheses were right. Didn’t you tell us to test our hypotheses first?” Now it was my time to be surprised. “Bob, you’ve validated your hypotheses better than any startup I’ve ever seen. You found that out in the first month. You got customers begging you to finish the product so they could buy it. You should have been hiring world-class talent and building something these CIO’s will pay for. It’s not too late. It’s time to grab them by the throat and go for it.”

I wasn’t ready for the answer, “Steve, I’ve been reading all about premature scaling and making sure everything is right before I go for it. I want to be sure I get all of this right. I’m afraid I’ll run out of money.”

I thought I’d make one more run at it. “Bob,” I said, “few entrepreneurs get the first time response you have from an early product. At your rate you’re going to burn through your cash trying to get it perfect. It’s a startup. You’ll never have perfect information. You’re sitting on a gold mine. Grab the opportunity!”

I got a blank stare. We made some more small talk and shook hands as he left. Bob was in the wrong business, not the wrong market. He wanted certainty, comfort and security which you don’t find in a startup. I stared at my coffee for a long time.