Be Smart While Choosing Your Most Important Daily Task

Be Smart While Choosing Your Most Important Daily Task 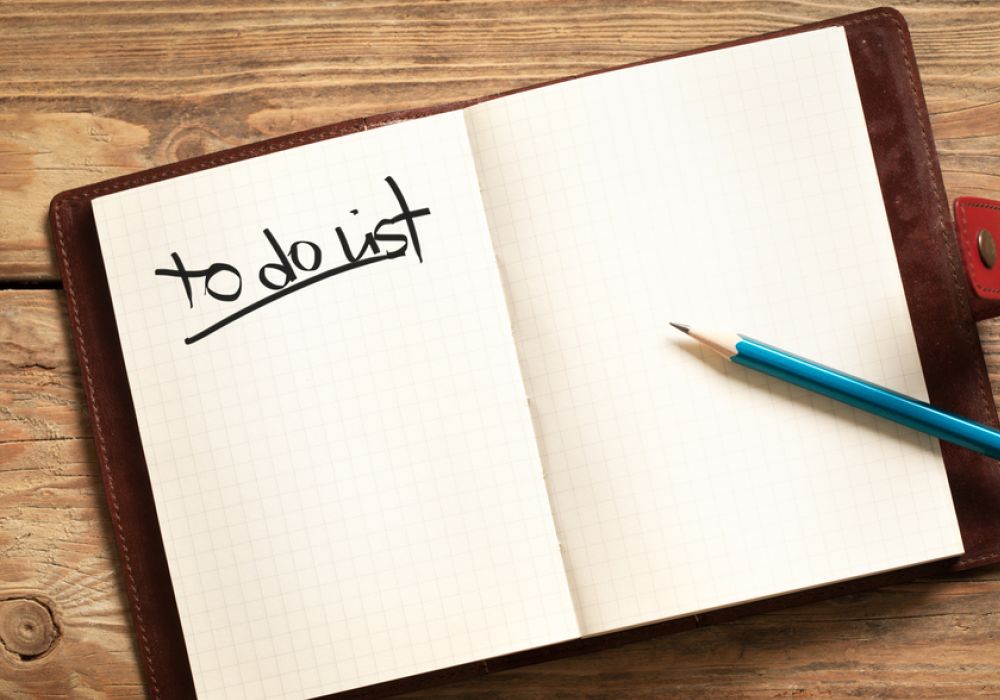 Is it time to rethink the wisdom of important goal setting?

We’ve all been taught the value of setting goals that are SMART: Specific, Measurable, Achievable, Realistic and Time-bound.

But what happens when we have too many goals? Even if our goals fit the SMART criteria, having multiple goals inevitably results in competing interests, each vying for our time and attention.

And just because we know what outcome we want (e.g., to lose 10 pounds in 12 weeks), doesn’t necessarily mean we know what to do today.

The Importance Of The Most Important Task (MIT)

Personally, I like to have three primary goals in my life. I target health, wealth, and relationships. I concede that focus would be stronger if only I had one goal, but I’ve also learned the hard way that focussing on only one thing can lead to imbalances that you’ll later regret.

But just as important as having a SMART goal, you need to be mindful daily of how you can advance towards that goal. Simply, the most important things are to know what to focus on and how you are going to get it done.

I call this always knowing your MIT: the Most Important Task. Identifying what is most important to you—and what activity right now will provide the greatest leverage to getting there—leads to an explosion in productivity.

Example: Breaking Down A $1 Mn Goal

Allow me to illustrate with a personal example.

Let’s say that I have a big, hairy audacious goal (BHAG) to have $1 Mn in annual passive income within four years. I like BHAGs—with a timeframe several years into the future—because bigger goals lead to bigger motivation. As long as you think there is a chance of achieving it, BHAGs will help you to jump out of bed early each morning ready to tackle the day. Business guru Jim Collins once told me that a BHAG should have a 50/50 chance of happening.

My second step would be to break the BHAG down into an annual goal. Something tough but realistic–the stepping stone to the BHAG. So my one-year goal will be to achieve $250,000 in passive income in the first year. How would I come up with that number? Well, emotionally, it feels like that number is a stretch, but very realistic. And then it should be easy to just add an additional $250,000 passive revenue stream each year after that. So the progression would be:

Another progression might be to have an easier goal in year one—say $100,000 of passive income—followed by larger increases in later years. It might be harder to get things off the ground, and easier as it builds momentum.

Either way, I have an annual income goal, but still, don’t have my daily MIT.

What are the enabling goals to reach the annual goal? In my case, I decided that I would write and publish a new book, which would eventually turn into an online training programme.

So, what is the single most important task (MIT) to get closer to my goal right now? If I was just getting started, my daily MIT would be to write the book. I could get specific and say “My MIT for the day is to write 1,000 words of my book.” I generally prefer time boundaries like, “My MIT for the day will be to spend one hour writing my book.”

The key thing is that while your BHAG rarely changes, and your goal changes annually, your MIT changes much more frequently. Once my book is finished, my “one thing” would be to promote it through social media, webinars, and blogging. After the book launch is done, my MIT for several weeks would be to turn it into an online course.

And that’s the key about your “one thing”—it will change as you move forward in accomplishing your big picture goals. But it’s always just one thing at a time, keeping you focussed and optimally productive.

How much time should you spend on your MIT? I think ultra-busy professionals should spend at least one hour a day on their MIT, but ideally more. Mark Pincus is the CEO of Zynga, a social gaming company that is best known for its game Farmville, which at its peak had over 265 million active users. Pincus believes in spending at least half of his time on his MIT. When it comes to scheduling, Pincus had this to say:

“If you want to build great products, devote more than 50% of your work hours to product. Don’t accept speaking opportunities if you can’t justify them as benefiting your users or your company.”

Identifying your MIT makes your scheduling decisions much easier. Having identified what is most important to you, you’ll need a very good reason not to be spending time on it. By realising you can only truly focus on one priority at a time, goals become more useful and productive.

And that’s what I call SMART.

Kevin Kruse is the author of 15 Secrets Successful People Know About Time Management and How Millionaires Plan Their Day: A 1-Page Tool.