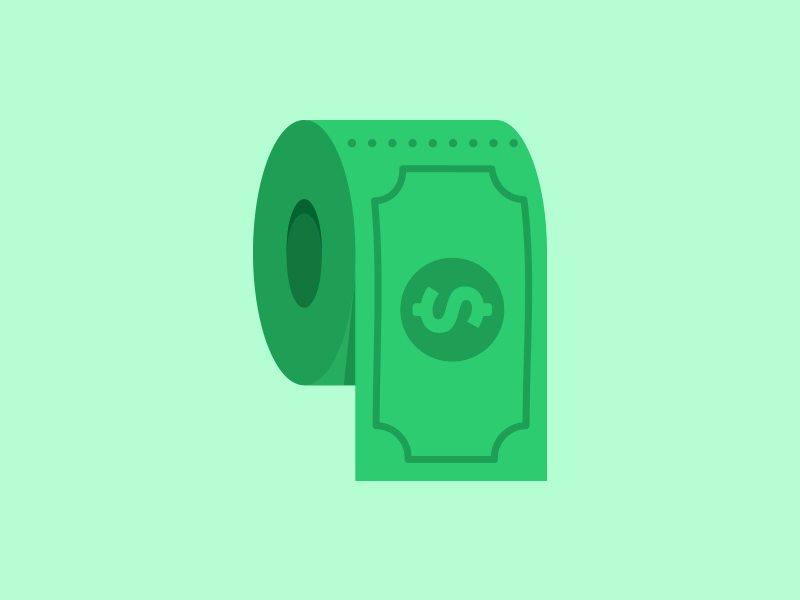 While you may think a million dollars will give you financial security, it will not. Given the volatility in economies, governments and financial markets around the world, it’s no longer safe to assume a million dollars will provide you and your family with true security. In fact, a Fidelity Investments’ study of millionaires last year found that 42 percent of them don’t feel wealthy and they would need $7.5 million of investable assets to start feeling rich.

This isn’t a how-to on the accumulation of wealth from a lifetime of saving and pinching pennies. This is about generating multimillion-dollar wealth and enjoying it during the creation process. To get started, consider these seven secrets of multimillionaires.

No. 1: Decide to Be a Multimillionaire

You first have to decide you want to be a self-made millionaire. I went from nothing—no money, just ideas and a lot of hard work—to create a net worth that probably cannot be destroyed in my lifetime. The first step was making a decision and setting a target. Every day for years, I wrote down this statement: “I am worth over $100,000,000!”

Related: 7 Ridiculous Ideas that made Millions

No. 2: Get Rid of Poverty Thinking

There’s no shortage of money on planet Earth, only a shortage of people who think correctly about it. To become a millionaire from scratch, you must end the poverty thinking. I know because I had to. I was raised by a single mother who did everything possible to put three boys through school and make ends meets. Many of the lessons she taught me encouraged a sense of scarcity and fear: “Eat all your food; there are people starving,” “Don’t waste anything,” “Money doesn’t grow on trees.” Real wealth and abundance aren’t created from such thinking.

Self-made multimillionaires are motivated not just by money, but by a need for the marketplace to validate their contributions. While I have always wanted wealth, I was driven more by my need to contribute consistent with my potential. Multimillionaires don’t lower their targets when things get tough. Rather, they raise expectations for themselves because they see the difference they can make with their families, company, community and charities.

No. 4: Surround Yourself with Multimillionaires

I have been studying wealthy people since I was 10 years old. I read their stories and see what they went through. These are my mentors and teachers who inspire me. You can’t learn how to make money from someone who doesn’t have much. Who says, “Money won’t make you happy”? People without money. Who says, “All rich people are greedy”? People who aren’t rich. Wealthy people don’t talk like that. You need to know what people are doing to create wealth and follow their example: What do they read? How do they invest? What drives them? How do they stay motivated and excited?

Rich people treat time differently. They buy it, while poor people sell it. The wealthy know time is more valuable than money itself, so they hire people for things they’re not good at or aren’t a productive use of their time, such as household chores. But don’t kid yourself that those who hit it big don’t work hard. Financially successful people are consumed by their hunt for success and work to the point that they feel they are winning and not just working.

No. 6: Shift Focus from Spending to Investing

The rich don’t spend money; they invest. They know the tax laws favor investing over spending. You buy a house and can’t write it off. The rich, in contrast, buy an apartment building that produces cash flow, appreciates and offers write-offs year after year. You buy cars for comfort and style. The rich buy cars for their company that are deductible because they are used to produce revenue.

No. 7: Create Multiple Flows of Income

The really rich never depend on one flow of income but instead create a number of revenue streams. My first business had been generating a seven-figure income for years when I started investing cash in multifamily real estate. Once my real estate and my consulting business were churning, I went into a third business developing software to help retailers improve the customer experience.

Lastly, you may be surprised to learn that wealthy people wish you were wealthy, too. It’s a mystery to them why others don’t get rich. They know they aren’t special and that wealth is available to anyone who wants to focus and persist. Rich people want others to be rich for two reasons: first, so you can buy their products and services, and second, because they want to hang out with other rich people.

About The Author – Grant Cardone