The Self Made Man Who Likes To Live BIG: 11 Quotes From Mark Cuban

The Self Made Man Who Likes To Live BIG: 11 Quotes From Mark Cuban Famous for his stint as the owner of the NBA team Dallas Mavericks, Mark Cuban is an American entrepreneur and serial investor. Once a Bartender in Dallas, he is the same person who holds the The Guinness Book Record for making the largest single ecommerce transaction. A born entrepreneur, Mark inherited his entrepreneurial genes from his grandfather and, since his childhood, has been a master at deal making. At the early age of 12, he sold ’Garbage Bags’ to save money for the shoes that he wanted to buy for himself.

Mark Cuban rose to fame when, in 1999, he sold his startup Audionet (later known as Broadcast.com), a live commentary broadcasting website, to Yahoo for $5.6Bn and, in the year 2000, bought the Dallas Mavericks. Mark pretty much single handedly led the marketing campaign of his team and also made changes in the culture and management that evolved Mavericks into a team that won the NBA title in 2011.

With a net worth in the neighbourhood of $2.7Bn, this billionaire surely knows how to enjoy the money he has earned working hard and likes to live his life BIG. At present, he besides managing the Mavericks and being the chairman and CEO of AXS TV, also appears as a serial investor on the show ‘Shark Tank’.

Here are a few quotes Mark shares from his life experiences:

It’s not in the dreaming, it’s in the doing. 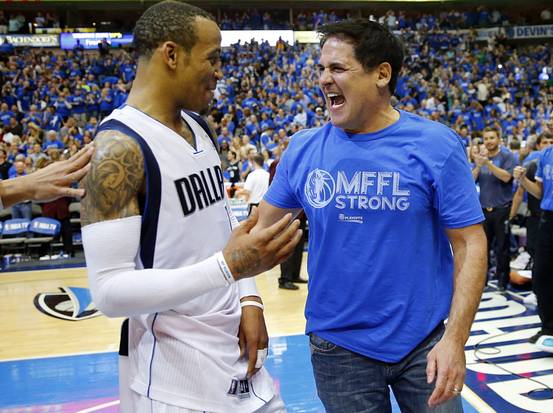 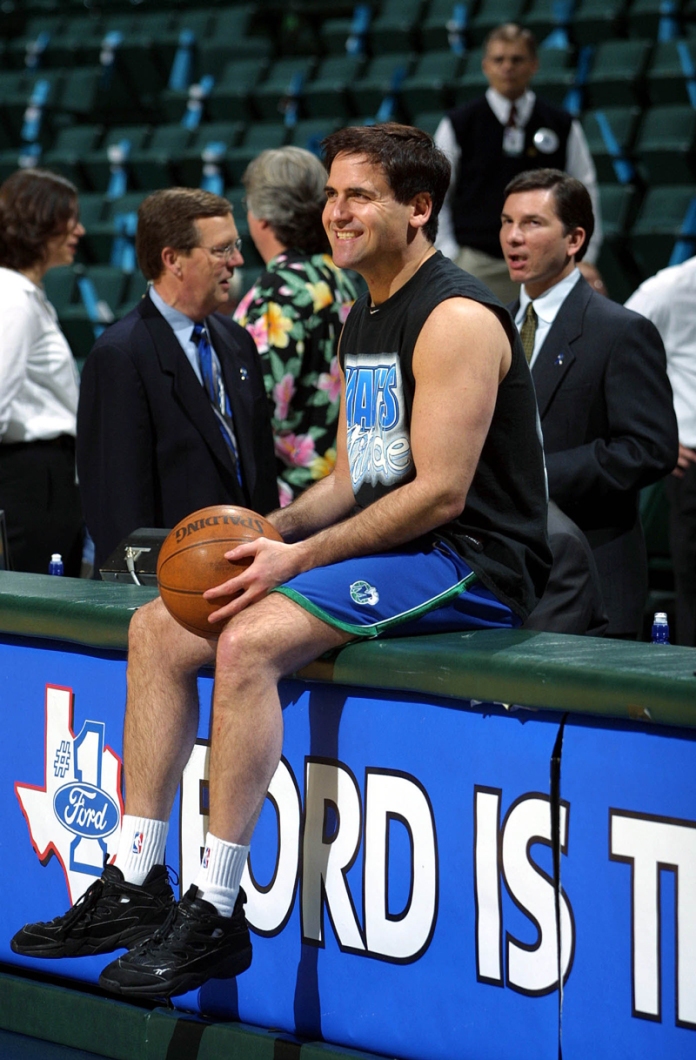 The key is having great players. But there are a lot of teams that have All-Stars and haven’t been able to put it together. 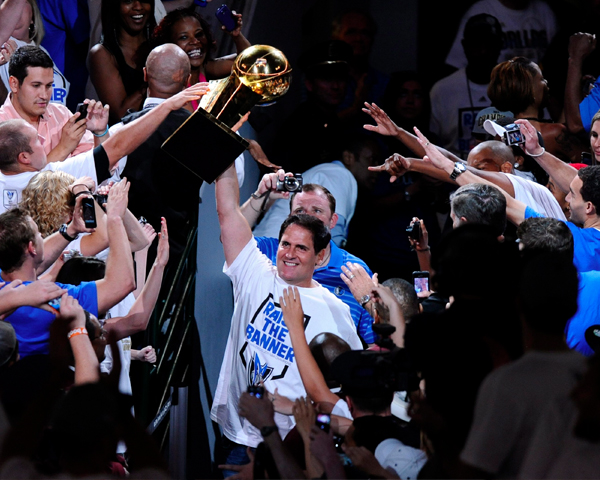 When you turn your team upside down and try to figure out what the culture of the team is, you take the greatest risk a team can take. 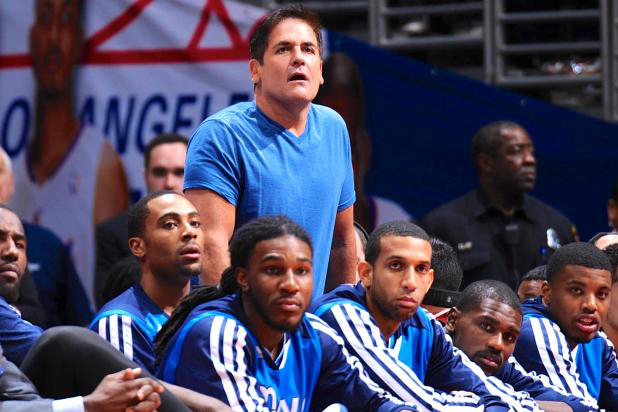 Because if you’re prepared and you know what it takes, it’s not a risk. You just have to figure out how to get there. There is always a way to get there. 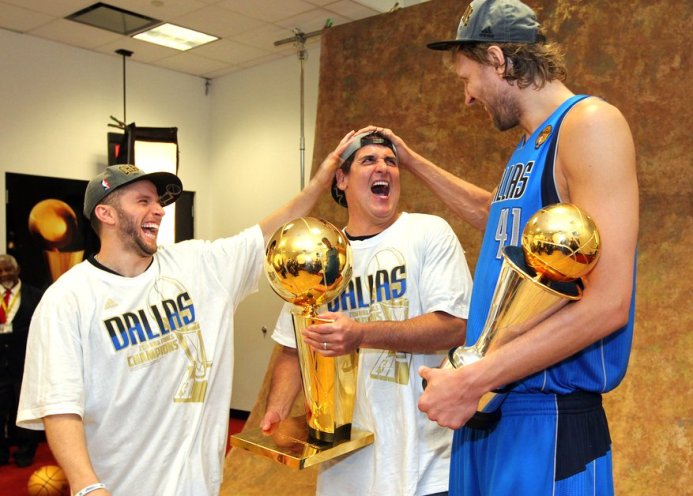 Recessions are the best time to start a company. Companies fail. Others hold back capital. If you are willing to do the preparation and work, it is the best time to invest in yourself and start a business. 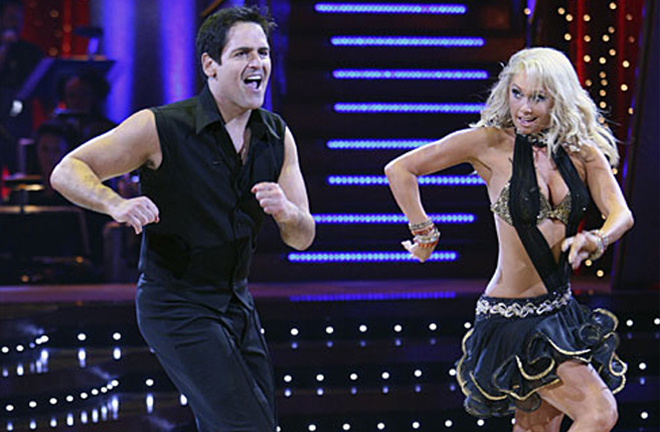 Work like there’s someone working twenty-four hours a day to take it all away from you. 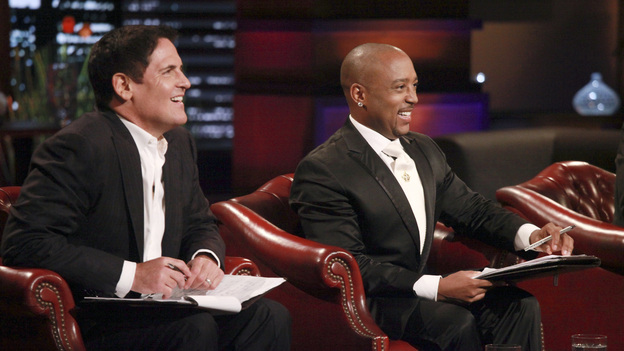 Doesn’t matter how many time you have failed, you need to be right only once. 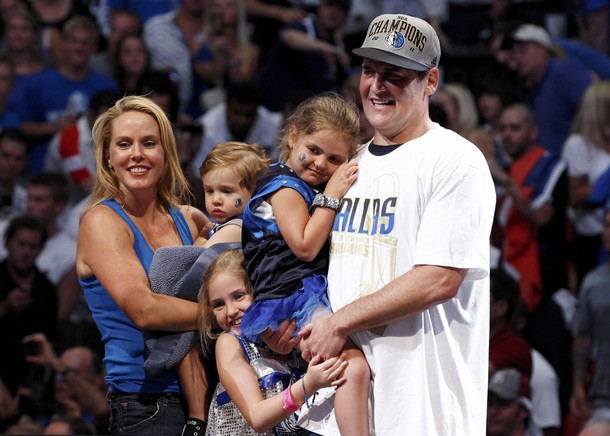 Customers want to see that you have other customers. 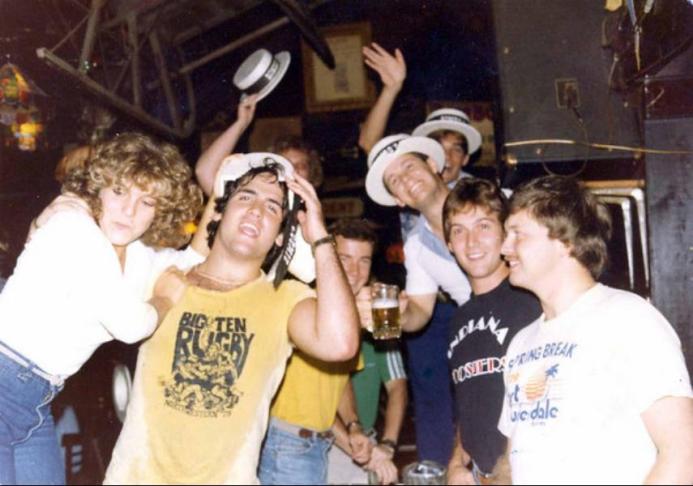 Put in the time to become an expert in whatever you’re doing. It will give you an advantage because most people don’t do this. 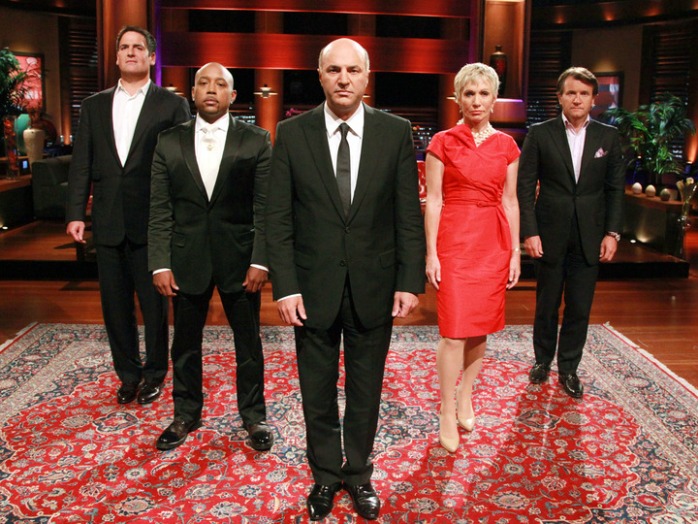 Love what you do or don’t do it. 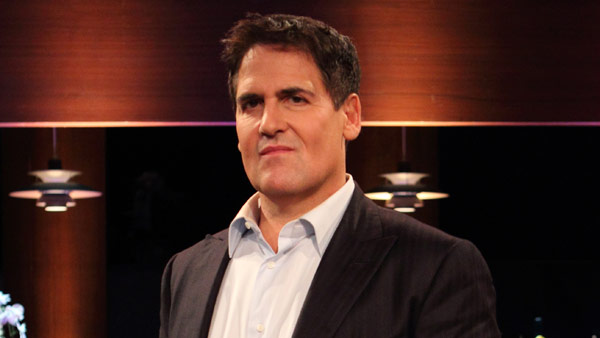