How Ruthless Prioritisation Makes You A Winner

How Ruthless Prioritisation Makes You A Winner 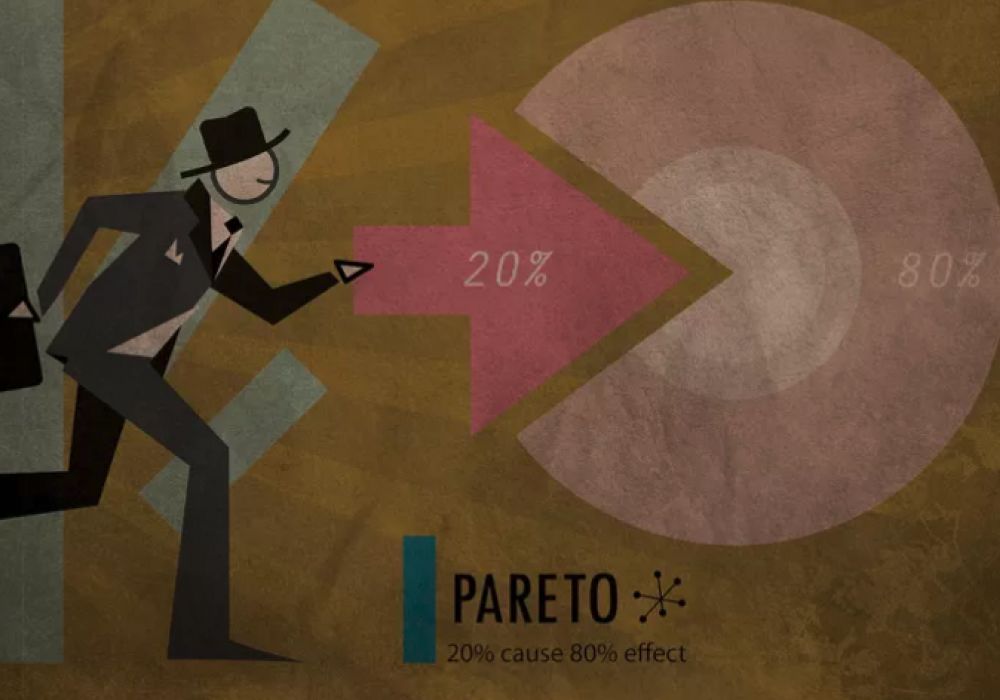 Look at successful people or successful companies; they have several things in common. One of the common traits will be unmistakably the skill of ruthless prioritisation, many times.

What Do I Mean By ‘Ruthlessly’ Prioritise?

In short, when you say enough NOs to even good ideas only because it is NOT your immediate priority that is when you are doing right. It is easier said than done. It is one of the toughest things to do whether as a person, as a small company or a big company.

How many times have you heard ideas from a founder who wants to do a lot of things? Don’t confuse ‘vision’ with this. It is absolutely fine to have a frighteningly big vision, but it is not ok to ‘do’ all of those things at once. In the startup world, it is termed, I believe, as ‘boiling the ocean.’

I have seen this problem of ruthless prioritisation over and over again from multiple first-time founders. It just takes some time for them to understand that they are too small to execute on the 1,000 brilliant ideas that they come up with their sleep and shower.

I have heard this story about Mark Zuckerberg during the initial days of Facebook. His priority with FB for a lot of the initial phase was about growth. So, to anybody who proposes an idea, he would ask ‘Will this help us to grow multi x?’ If no, then cut the idea — whatever it is, however good it is.

One of the worries to say No to an idea is the fear of missing out. It is actually ok to miss out on a few good ideas. The time will come for you to implement the brilliant idea some time later or other brilliant ideas will keep coming to you. It is much more worrisome to follow each good idea and try to do everything at once.

How To Be Good At Ruthless Prioritisation

The first thing is to understand what is (are) the objective(s) you/the company is trying to hit? To me, anything more than three priorities would be too much to execute on. So assuming that there are three objectives, those three are the filters which you could use to prioritise. Let me give my experience.

I went to my mentor one day with five good ideas (Yes, I think all 5 were good ideas). I explained all the five ideas and requested his opinion on all of them. He asked me this question — ‘What is your primary objective now?’ At that point of time, I had pretty much only one objective- increase my revenue. I told him that. He said ‘alright, now explain your five ideas again’. As I was explaining, it became clear to me that only two out of the five actually made any impact on revenue. So the other three, while good, shouldn’t be executed.

When the company grows a bit more than a startup, the problem of ruthless prioritisation takes another turn. Now there are people prioritisng for the company at multiple levels. It becomes even more difficult to prioritise. The answer is still the same — focus on the objectives, but in addition, you have to over-communicate the objectives to all the levels. This is the best way to empower people to prioritise and align everyone to one direction.