The Challenges In Building A Progressive Startup Culture

The Challenges In Building A Progressive Startup Culture 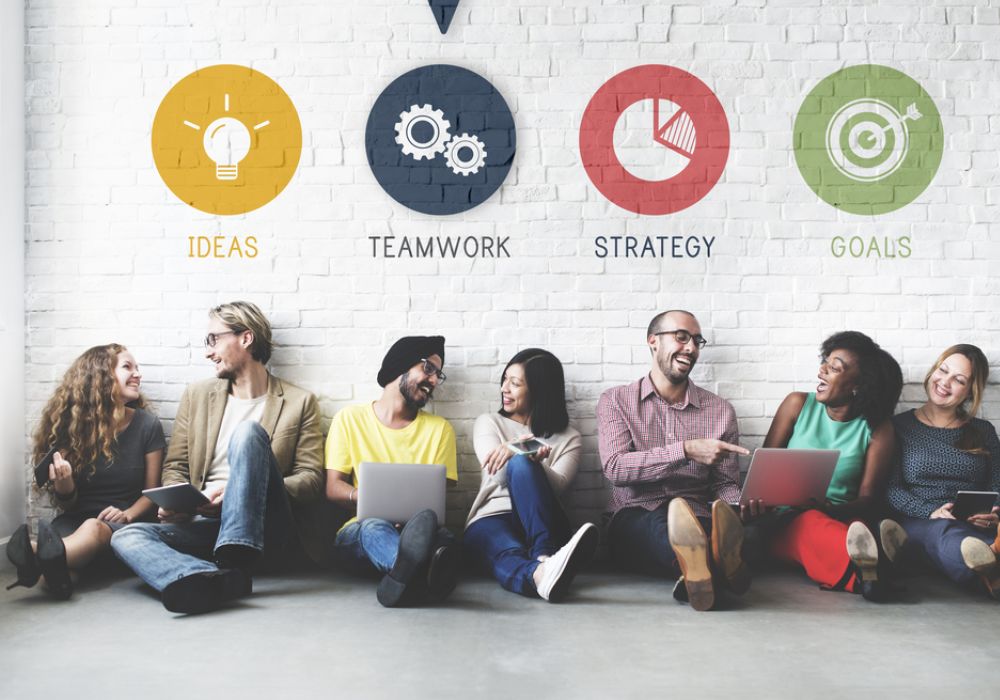 One look at the Internet and you will see that everybody is talking about the wave that is fearlessly clashing against the stereotypical norms of the industry. Overthrowing old school generalisations by providing proof of concepts that, in many ways, will blow you away. In fact, they thrive when ways of working are tweaked with rationales! What are we talking about? The startup culture, of course! A concept that predominantly paints a picture of youngsters roaming around wearing headphones and working out of what may seem like a café. Which doesn’t make them any less serious about leaving their mark in the industry – a myth that needs to be set straight.

Just because an office isn’t defined by its pristine white walls anymore and people are allowed to carry their beloved pets to work (Yes! Times are changing in some parts of the world!); doesn’t make it an unprofessional set-up. If walking into a room with toys and decorative post-its on desks inspires the people working there, why should anybody outside have a problem? While everybody is absorbed in the process of streamlining, the world around is evolving at a pace faster than you can say Buzzinga!

Priorities Vary In A Startup Culture

Being a startup isn’t easy. While some are entangled in the web of having to sort out licenses and permissions for registration, some get swept away trying to figure out targets and margins to survive the first year. So many aspects to consider! Being an entrepreneur is like being on a journey of experimentation because ‘you believe’. And while all this happens at one end, the other spectrum of the prism shows you the ugly naked truth of what the world expects of you. Formalities of the corporate society, decorum in meeting rooms, dress codes for interactions with clients, vendor documentation, tax filing – an absolute nightmare!

Somewhere, lies one major aspect and that is of establishing a fundamental work culture and value framework.

There often is a misconception that it is the founding hands that decide the culture of an organisation. While it has been established that the actual driving force behind the success of any company is its people, an in-depth analysis will indicate, that it is often the beliefs and values that are embodied by the people that determine how long a company will be able to fight out challenges!

Feeling perplexed? Well, let’s see this through a generic perspective. Tomorrow, you decide to quit your job because you do not see any growth or the company promotes performance over principles (You get the point! Everybody needs results in this ugly rat race). You decide to venture out on your own with a small team that believes in the same things as you. What would you say will be your biggest challenge? Finding people? Or finding the ‘right fit’ when it comes to people? What happens if you are a start-up and you recruit the wrong person? Won’t your mistakes be slightly expensive ones?

Startups often face challenges while building a culture. It’s after all a matter of breaking-even and becoming cash positive! Should you be more worried about where the work is going to come from? Or should you be bothered about the fact that there aren’t people to execute the work when it comes in? Catch 22?

Ensuring the foundation of a right and healthy culture is like investing in an SIP, undoubtedly a long-term benefit.And to let you in on a secret (if you haven’t already figured it out), the process begins ‘while recruiting’ itself.

A culture is an attitude that the team resonates in unison. A bond that is established by believing in the same things. Being passionate and driven to make things happen. Be it a set of values that the team embraces while accepting the company as their own, or guiding principles that would define your work ethics. Let the interview run for over an hour if needed, but when you make your pick, rest in confidence.

Moving away from stringent norms, here are four simple steps to pre-build the right environment for housing the right startup culture:

Let the team opine. Let there be a kaleidoscope of thoughts. Arguments create problems, discussions lead to solutions.

Trust and respect are unquestionably the core pillars of every organisation. What makes you stand out? Have you ever considered asking folks at work what should be their startup culture?

The reward for a job well done, is more work. But the long-term benefits also entail a steady business influx to stay afloat the first few years.

#Step 04 – Walk The Talk To Build A Strong Startup Culture

Be the role model you wish to see your employees replicate. They have accepted the risk by believing in your vision, be their silent knight in shining armour.

Nurture ownership, be a spectator not a task master. Keep the communication transparent. Outline job profiles with clarity; even when you recruit all–rounders. Work cultures vary across industries. There isn’t really a well in which you can jump and expect to pull out the same water that defines a common ground. It is indeed a long process, because if you treat it like a quick fix, you will lose out on the core essence of instilling a startup culture. One that does not crumble when the going gets tough!