Why Procrastination Could Be Your Superpower

Why Procrastination Could Be Your Superpower 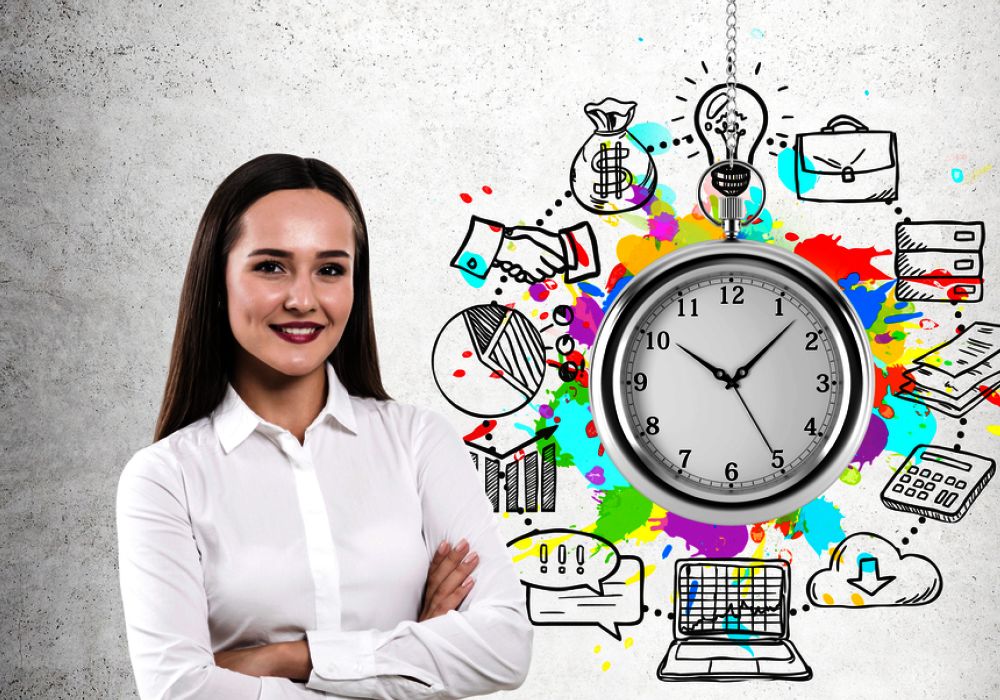 First, I need to address the elephant in the room. After I post this here’s what many comments and tweets will immediately say: “I want to read this but I will put it off until later.” Or some variation on that. It’s a joke. This is procrastination!

It’s kind of funny. But if everyone is thinking of the same joke, it loses some of its humour.

If everyone is buying houses at the same time, the price of houses will go up too high and nobody will make any money.

Words have value. If the supply is too much or demand is too low then words have less value. The way someone values words is if the sayer of the words is saying something truly unique, that hasn’t been said before.

For a long time I was upset at myself. Why can’t I work on what I want to work on?

The answer is: because maybe deep down the task I am procrastinating on is no good for me.

Procrastination is the body and mind’s way of telling you that you need to focus on another task. It’s like this secret guide that points the direction to what is really important in life.

You have to trust that instinct and get good at listening to it.

My life is better if I use procrastination as a mutant super power instead of something to be afraid of.

There’s a danger: I can just do nothing. And there’s nothing wrong with nothing.

But I was talking to a very successful friend of mine the other day who is a bit depressed because he is procrastinating on something very important to him.

I told him of advice I once got when I was out of a job, had no prospects, and was very depressed. So depressed I could barely get out of bed in the morning.

So I did. I started applying for at least one job a day. I started writing every day. I would have ideas every day and try to send one email. And so on. I used the techniques in this graphic to make procrastination work for me instead of against me.

And then it really did become a super power. It would focus me on all the other things that were really important to me other than the task I thought I should be doing.

And then some of my activities would intersect with each other. Sometimes this new intersection would make me more capable of doing my original task.

What does my small and stupid brain know what I should be doing? I trusted the procrastination to guide my shaky and sad hands across the landscape of my life.

And I did that “one thing”. Every day. It added up. It multiplied. It made me friends. It built my network. It made me creative. And procrastination continues to guide me still every day.

Now…check out the tweets after I post this. I guarantee many people will make the joke I wrote about above.,

That’s ok. They are procrastinating also.

I try to think of myself as a magician. What magic will pop out next that will surprise everyone?

By the way, if there really were an elephant in the room, why do we always need to address him?

Make a list right now of 10n things you can do that will make you feel productive. This is your “Plan B.” When you procrastinate, stop doing Plan A and do anything from Plan B. This will compound over time, making you the most productive person on the planet.

There’s a cognitive bias called “Sunken Cost Fallacy” that applies to procrastination. When we put time (or money) into something, our brains feel like, “OK, that’s it. Now I have to finish this.”

But it’s just not true. We don’t have to finish anything. Always be willing to change plans if your body is telling you this plan is no good.

Start In The Middle

In the Neil Gaiman graphic novel, “Black Orchid”. There’s a superhero, the Black Orchid, who stars in the comic book. But right in the first few pages she is shot and killed. And that’s it. She doesn’t come back. What a genius thing. To kill the hero in the beginning. When procrastinating on a task, JUMP to a different part of the task and start there.

End In The Middle

Hemingway would end a writing session while in the middle of a sentence, or paragraph. Then he would be more excited to start up again when he came back. GIVE YOURSELF A CLIFFHANGER so you are excited to get back to work.

Chris Rock goes to “The Laugh Factory” in my hometown of New Brunswick, NJ and takes some crumpled notes and just starts reading them in his regular voice.

If people start to laugh at a joke, he knows he has something that can be developed. If people don’t laugh, he throws that joke away. He experiments with 1000s of jokes. He keeps ones that work. If I am working on a project that is stagnating. I back up the experiment. Experimenting is how all of the greatest inventions and creative works in the history of mankind have been achieved. And procrastination is the perfect excuse to experiment.

Smaller Is Better To Tackle Procrastination

When I am procrastinating on a book I take a step back and STOP THINKING about the whole book. I just try to outline what I want to accomplish with the exact page I’m working on. The process is:

Surprise Yourself During Procrastination

Always surprise! The thing with procrastination is often I am bored with what I am doing. If something is not interesting to me, I have a hard time finishing it. The human brain craves possibility. Procrastination strives for certainty. SURPRISE YOURSELF more frequently. And the clues to your procrastination will unveil.

I often GET INSPIRATION by reading. I can never underestimate the ability to absorb someone else’s life by reading about it. I’m a vampire sucking out their knowledge and making my brain more powerful. This gives me fuel when I procrastinate.

If you feel procrastination is becoming a habit, then TAKE A STEP BACK and change your life. Whenever I’ve been deeply unhappy in my life, I play games. I play games all day.

The human body evolves to “play” as a practice for hunting. It is incredibly valuable to play when you are in the middle of procrastination.