Power Women: How To Succeed In A Male-Dominated Industry

Power Women: How To Succeed In A Male-Dominated Industry 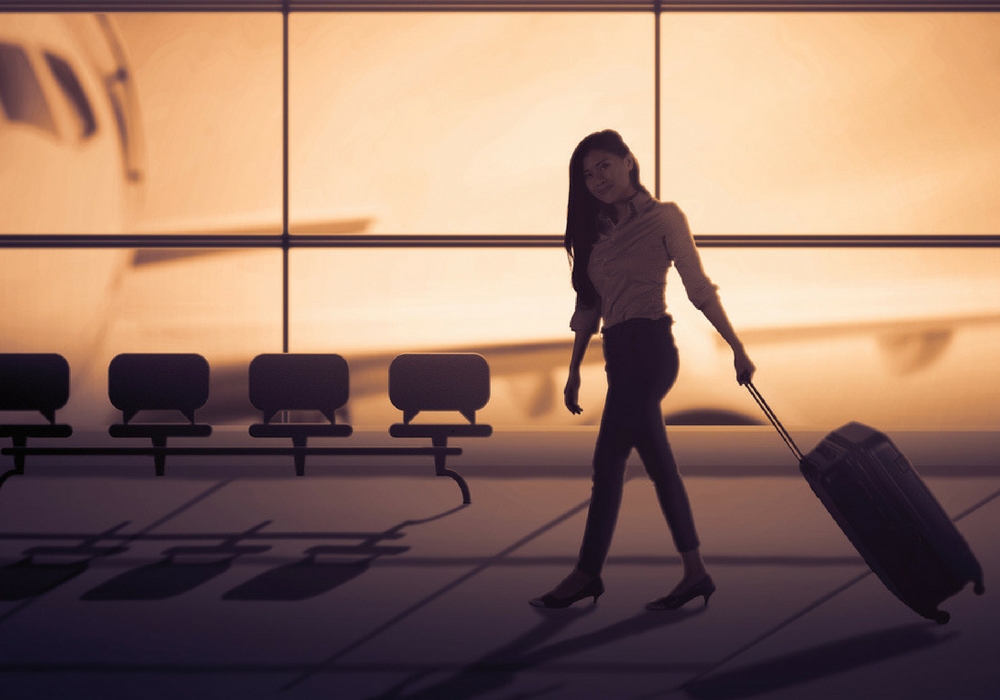 Being the only woman in a workplace can get pretty daunting. So imagine how tough it would be to be one of the few women in an entire industry. Like it or not, certain industries are still largely male-dominated. In such a set-up, it is important for a woman to hold her own and succeed on her own terms. Here are some tips that will help a driven woman conquer a male-dominated industry.

Don’t Make Your Gender Your Focus

It’s not your gender but your work and will to succeed that matter. From a larger perspective, men and women face the same challenges while reaching for success – finding the right idea, motivation, team etc. At the end of the day, if you work hard enough, the gender barrier fades and what’s left is a successful you. If you continue to fixate on the fact that you’re the industry minority, chances are, everyone else will too.

You’re going to be dodging stereotypes left, right, and centre if you’re working in a more-male, less-female industry. If someone says something that doesn’t sit well with you, do not take it personally. Hold your head high at all times and know that as always, your work will speak for you. That said, never ever accept sexual harassment no matter how subtle.

A Mentor Will Take You Far

A mentor who has already seen the ups and downs of the industry will bode well for you when you are just starting out. A mentor plays a huge role in introducing you to the challenges you will face and help you connect with the right people that belong to his current network. In my case, it was Paytm co-founder Vijay Shekhar Sharma who introduced me to the big bad world of entrepreneurship.

Mingle And Mix Your Way To The Top

This is just a fancy way to say do not undervalue networking. Building a network of the right people will not only help you move up the corporate social ladder but also help you find future partners, investors, and even employees. Enjoy the company of professionals in an informal setting where you can lose the nerves and put the real you on display – strengths, weaknesses and all.

Play To All Of Your Strengths

As counterintuitive as this may sound to the first point, there are some things that only women can do. As a woman, you’ve got more empathy, more compassion. You will be able to put people at ease when they speak to you. Use this to become an exceptional leader and someone who is respected in the industry irrespective of gender.

Be Assertive, Not Aggressive

As eloquently put by Infosys Chairman Narayan Murthy, “It is okay to disagree, but don’t be disagreeable.”

If you believe in something, have the courage to raise your voice and share your idea, but never become unpleasant or spiteful in the pursuit of succeeding. Respect cannot be demanded, only earned. Simply keep putting in your share of the efforts and you’re sure to reach the heights you aspire to.

Most important of all, always believe in yourself and your dream, and then pull out all the stops to achieve it.