Open Secrets Of Self-Made Millionaires: And How To Become One

Open Secrets Of Self-Made Millionaires: And How To Become One 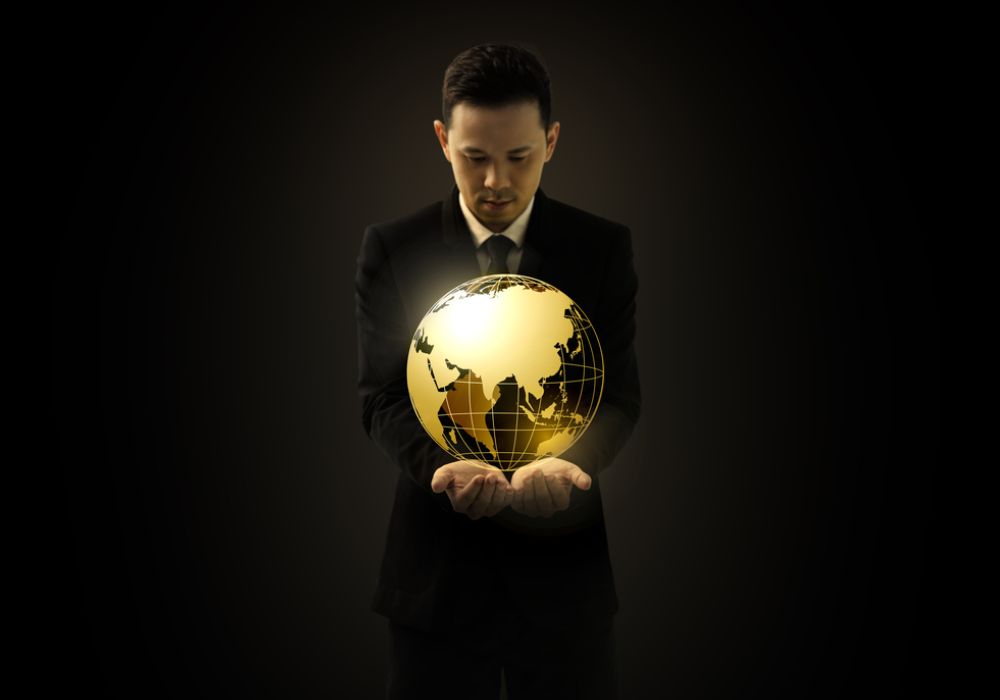 There are two kinds of millionaires: those who were born with the silver spoon, and those who worked hard to build their fortune. The ones that worked their way up are known as the self-made millionaires.

Most of the millionaires, approximately 80% of them are the ones who made it big without a trust fund, or any sort of inheritance, as per a survey by Fidelity Investments. They are the ones who have truly earned it, with their talent, hard work and a little bit of luck along the way which made these individuals successful business leaders, actors, sportsmen and more. There are so many celebrities, be it Eminem, J.K. Rowling, or Jack Ma, that we all adore and who came from nothing.

It makes us wonder, what is it that that got them this far? The secret for that is their daily habits.

It might come as a surprise, but what we do every day matters in all. Our daily habits have the power of transforming us into extraordinary, or they can even hold us back from reaching out to the bright future. So here I have summed up five simple habits of self-made millionaires that you can make a part of your life.

Talk to any self-made millionaire and they will tell you that one of their daily habits is to read. They are always inclined towards being educated as opposed to being entertained. Reading inspires you and teaches something new, which helps in opening up your mind to new thoughts.

You would hardly find these rich successful people reading for entertainment, but they would pick up topics like self-development, biographies of successful people, current events, leadership, history and other such genres. And this does not limit to just books, but magazines, newspapers, blogs and online articles that would help improve their lifestyle and would keep them updated on the world’s happenings, are what interests most of the self-made millionaires.

Tom Corley, the author of “Rich Habits: The Daily Success Habits of Wealthy Individuals” recommends to adopt reading as a habit if you want to become rich. One must read to acquire and maintain knowledge, and as Corley says, it is what will set you apart from the others in the competition.

Seek Mentors And They Mentor Others

Whether you are already successful or just walking on the path towards it doesn’t mean that you require no guidance. Corley says, “Finding a mentor puts you on the fast track to wealth accumulation, as they share with you valuable life lessons that they learned either from their own mentors or from the school of hard knocks”. Whether it is Bill Gates or Richard Branson, each one has had mentors in their lives. These mentors may have been their parents, teachers, friends, or some professional career mentors who were there to provide knowledge and guidance that they needed.

While it is not that you cannot do it alone, but it is imprudent and probably an imperfect approach to head that way. Mentors are known to influence our lives in good ways. They are actively present and take interest in our successes and failures equally, thus guiding us along the way to understand what must be done and what should be avoided. Besides, it is not just having mentors for yourself that make you successful and wealthy but being a mentor for someone else also matters. Empowering others with knowledge is as important as it is to empower oneself with the help of mentors.

To earn riches and to be successful one must work hard, and when you are working hard it is important that you stay healthy and fit. Working out not only keeps you healthy physically, but it is also good for your brain to function at its best. It is known to increase productivity and improve mental performance when you spend some time exercising.

And working out does not necessarily mean you must lift heavy weights or hit the gym, anything from walking, cycling, or even dancing for 30 minutes can do wonders. As Corley writes in his book, “Cardio is not only good for the body, but it’s also good for the brain. It grows the neurons in the brain and increases the production of glucose. Glucose is brain fuel, the more fuel you feed your brain, the more it grows and the smarter you become.”

Self-made millionaires break down their goals into their to-do list to stay up on it. No matter if these are your weekly tasks or just a plan of action to achieve your goals, this is an inspiring habit that gives the momentum to go on, on a daily basis. When you set your goals, prioritise them, and achieve them at the end of the day, it gives you the feeling of accomplishment that drives you to work more and harder the next day.

Stay Away From Time Wasters

This is like making a “to-don’t list”, a list of things that you should stay away from because they are bad habits or are time suckers. Even though it might seem there is an abundance of time, once it is lost it cannot be regained.

Try and look into your day and make a list of activities that are time engaging and wasteful. Watching TV for long hours, being on Facebook, sitting at a bar, gossiping frivolously or shopping when not needed are some of the time-wasting and non-productive activities that we all engage in. The rich avoid these diligently and dedicate the same time to doing things that matter.

If you lose money, there will be ways to earn it back or even make more of it, but once you waste your time it will never come back. Thus, as Corley says, “The greatest risk that we all take is time and not financial risks. We only understand how precious the time is when we get older and realise our time is running out.”

Self-made millionaires, like other successful people are known to ask questions even when they have slightest of doubts. No matter whether the question is silly or not, asking questions helps gain clarity and enhances our knowledge. It is a healthy habit as against assuming the answers that are not known because it will then hold you back from the truth. It might be a scary reality and will demand you to think on your feet, but it is only those who ask questions get a chance of becoming millionaires.

They Have Multiple Sources of Income

Money is not permanent and, hence, self-made millionaires don’t rely on a single source of income. Instead, they have multiple streams and most have at least three, says Corley. As per Corley’s study, sixty-five percent of the millionaires had three or more streams of income that they had created over time. These streams might include anything from real estate investments to stocks and bonds. Thus, when things go wrong at one end, there is always another source of income that you can rely on.

Being wealthy does not mean these self-made millionaires spend all of their earnings on riches. Even after becoming a millionaire, they stick to their old habits of saving, when in reality they can afford to spend affluently. As important is hard work and perseverance in becoming rich, self-discipline is the imperative key. Corley says “The rich habit” is to follow the 80/20 rule wherein you live off 80 percent of your income and save the rest. The rich testify to that, wherein saving and accumulating wealth has been more important for them becoming rich rather than simply making a lot of money. Thus, most millionaires stick to their old habits of saving even when the number of zeroes increases in their income.

[This post by Abhishek Shah first appeared on Thugstart and has been reproduced with permission.]