You Need A Shark In Your Sales Team

You Need A Shark In Your Sales Team 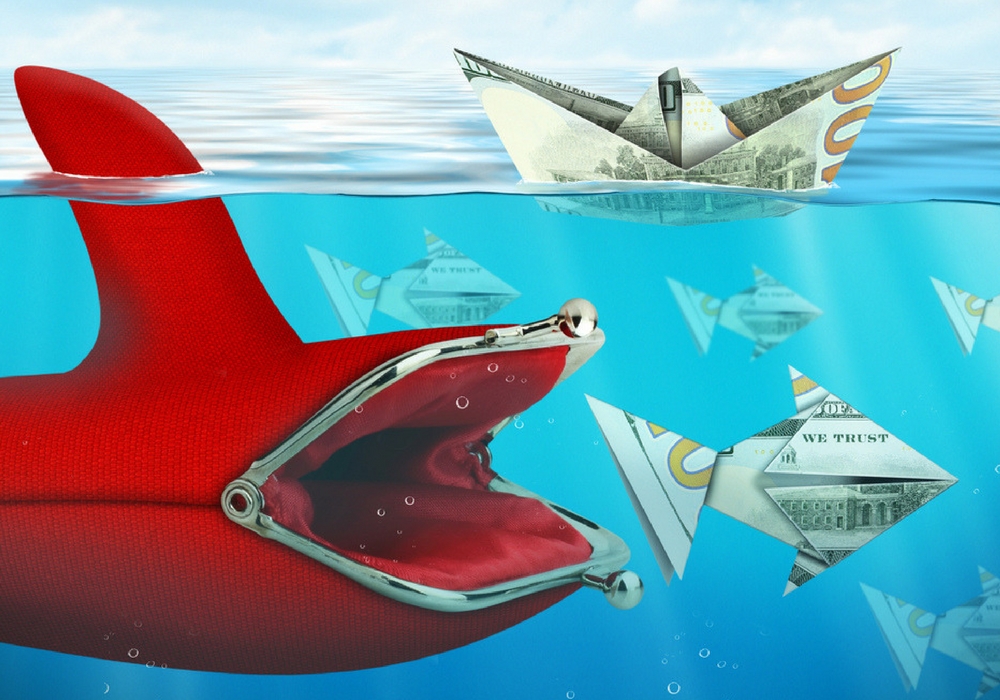 A few days ago, I read an inspirational story on the Internet about the fishing business in Japan. The story initiated many discussions on personal psychology. I decided to relate it to sales strategy.

The Japanese have always loved fresh fish. However, the water close to Japan has not held many fishes for decades. So, to feed the Japanese population, fishing boats got bigger and went further than ever. The farther the fishermen went, the longer it took to bring the fish. If the return trip took more time due to longer trips and the fish were not fresh. To solve this problem, fish companies installed freezers on their boats.

They would catch the fish and freeze them at sea. Freezers allowed the boats to go further and stay longer. However, the Japanese could taste the difference between fresh and frozen fish. Moreover, they did not like the taste of frozen fish. The frozen fish brought a lower price. So, fishing companies installed fish tanks. They would catch the fish and stuff them in the tanks, fin to fin. After a little thrashing around, they were tired, dull, and lost their fresh-fish taste. The fishing industry faced an impending crisis!

To get over this crisis, they innovated another idea. To keep the fish tasting fresh, the Japanese fishing companies started putting these fishes in the tanks but with a small shark. The fish are challenged and hence are constantly on the move. The challenge they face keeps them alive and fresh!

A similar situation happens with most sales teams. We lack internal challenges and get saturated with negative responses from our prospects. At some point, we slow down our prospecting, which directly affects our sales pipeline. You need to regularly feed your funnel to avoid sales drought.

You can achieve the best from your sales team when you leave a “Shark” in your tank. This Shark, irrespective of the market sentiments, keeps on chasing new prospects and achieve their goals. The team senses the growing challenge and starts reacting on the comparison of performance. They have to outperform the Shark to stay alive and that will directly give result in terms of more closure.

All we need to understand is, the right balance is required while giving equal respect and recognitions to successful deals, whether big or small.

To conclude, you have to fill your tank with sales hungry fishes, but always remember to add that small shark which will eventually keep the tank fresh and your business growing.

[This post by Amit Subodh first appeared on LinkedIn and has been reproduced with permission.]