Matt Barrie, CEO of Freelancer.com On The Difference Between Almost And Everything

Matt Barrie, CEO of Freelancer.com On The Difference Between Almost And Everything 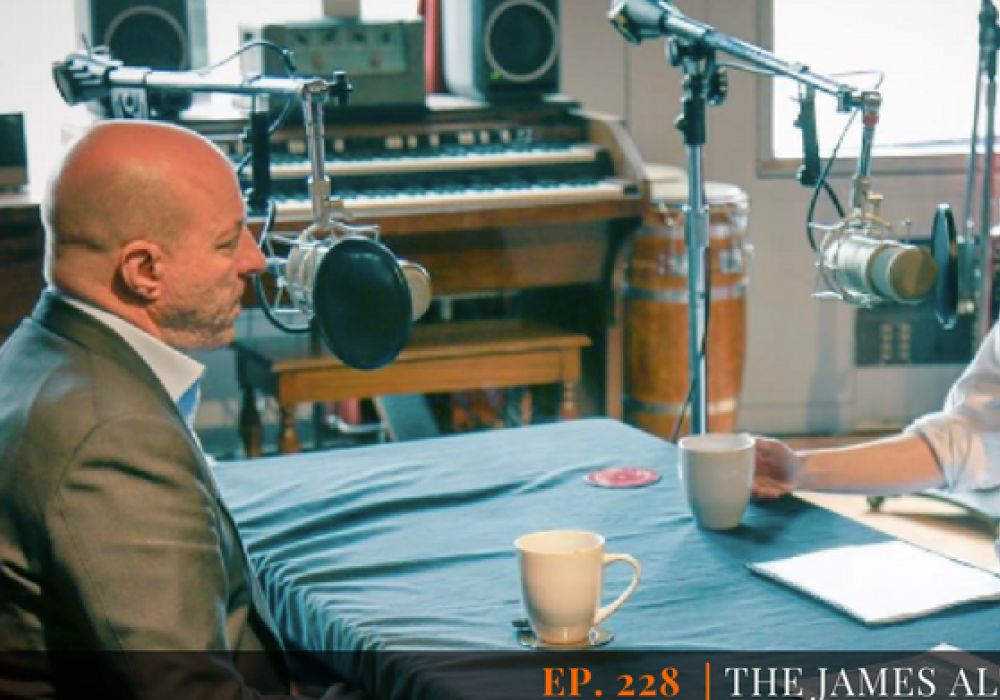 I almost changed forever the entire way people define relationships. The word “commitment” would have a new meaning. More babies would be born.

Sometimes you want to try an idea and you don’t let yourself think about money.

If an idea is good, money is a side effect. Ideas are the real currency.

I met a brand new couple for breakfast. J and K. They told me they just had the “going steady” conversation.

“J-Swipe”. Or something like that. I forget. It was an online dating app .

“What does ‘going steady’ mean when you are both in your 40s?” I asked.

J was in his 40s. K wasn’t. I wondered if ‘going steady’ meant that he gave her a ring or something. There’s only so many more ‘going steady’s you have left in you at that age.

They both pulled out their phones. They were looking at each other’s phone and then showing me.

“We deleted all of the dating apps on our phone,” she said. But they were both peering at each other’s screens. They needed confirmation.

Both sides of the couple sign in to the app. Then they select the other person. Then when both sides select each other, the app deletes all the dating apps on their phone.

– Notify FB and Twitter that they are “Going Steady”

The next day I wrote up the “spec”, which was actually just similar to what I wrote above.

I logged into freelancer.com. I opened a new project and cut and pasted my Spec in there.

It was weird to read prior chats I had had on the site. Since the last time I had uploaded a project in there was in 2006.

A customer service representative popped up a window and asked if I need help. I said, “Sure, why not?”

Meanwhile, within ten minutes I had about ten people bid to do my project.

I included in the Spec that they had to not only complete the app in 30 days but upload to the Apple store, the Google Play store, and do basic marketing for me.

People were bidding from China, India, and Kenya.

The average bid was $1,000. I chatted with each one of them to make sure they understood what I was asking.

The customer service representative recommended a developer as well. This developer cost more than $1,000. More like $3500. That’s ok. I just wanted a good job done.

A small price to pay to change the future of evolution.

I asked this developer the same question.

Some of the developers would not upload to the stores or do any marketing. I crossed them off.

Others didn’t seem to understand my question about detecting other apps on the phone. I crossed them out. I didn’t want any communication problems with people from the opposite side of the world.

Finally, the recommended developer said, “I know you can do this on Android but not sure on Apple. Let me research.”

Five minutes later he came back. “It’s impossible to do this on Apple.”

We tried to figure out a workaround. Like if the device owner gave permissions, etc.

But there was no work-around.

End of idea. End of project.

Total time it cost me: 45 minutes, from writing the spec, logging into the site, creating the project, talking to the developers.

Total money: I paid $29 to have a customer service representative help me.

It was an idea. I did the execution basics to see if I should pursue further. It didn’t. But I learned a lot. What it would cost to make an app, I learned a bit more about the Apple store, and I went through the process of trying to find a developer.

Do one “execution step” each day and it compounds into success.

I wrote J. “Remember that idea we spoke about? Here’s what I did.” And I described.

“That’s the difference between you and me. We had an idea I was a lazy sack of s**t and you went ahead and tried do it.”

Meanwhile, he’s produced some of the best TV shows of all time.

But I almost changed the worldwide definition of “Going steady”. I almost increased the world population.

Some people say, “Almost doesn’t count.” But I say, “Almost’ is better than nothing. And ‘Almost’ every day eventually turns into Everything.”