How To Maintain Co-founder Relations At Your Startup

How To Maintain Co-founder Relations At Your Startup 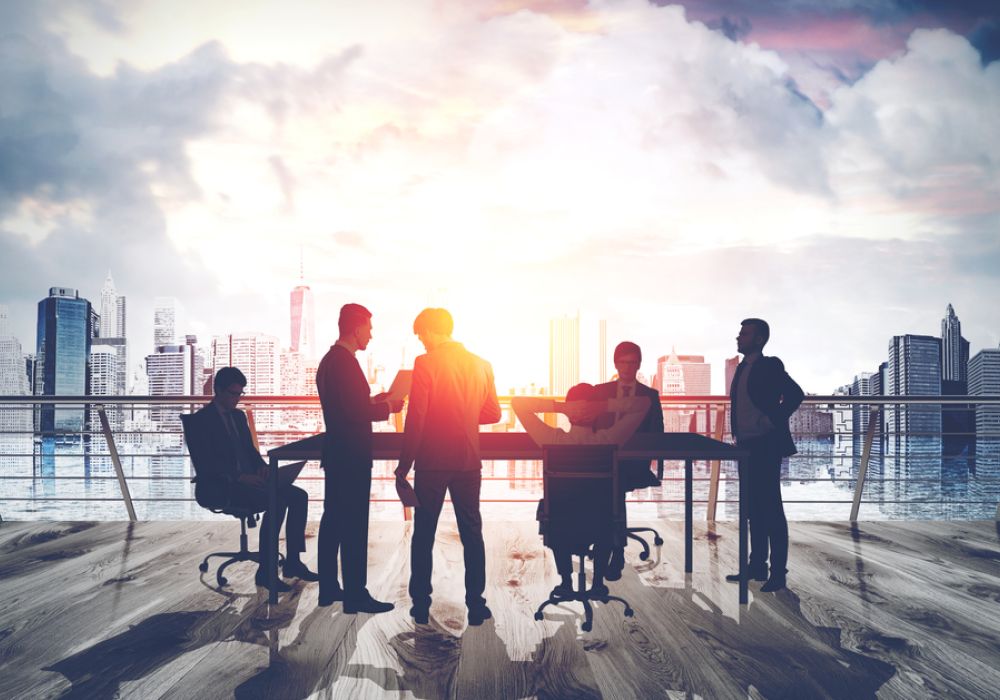 Finding a co-founder is no less difficult than finding your spouse. As, if you think about it, running a startup is similar to marriage in so many different ways. You have to enter into a long-term commitment, spend tonnes and tonnes of time working on building a relationship with one another and make sure you have similar values, qualities, and ideals.

Not to mention, it’s nothing short of being one hell of an emotional roller coaster. Similarly, launching your startup and entering into an agreement with your cofounders is very simple. Sticking to that agreement is a whole different ballgame and that’s where trust, passion, drive and many such other qualities come into play.

In this post let’s look at a few ways in which you can maintain cofounder relationships. These are learnings straight from one of our co-founders, Pranay Gupta.

One thing which greatly helped us was that all three of us (Anand, Pranay and Varun) had previous startup experience. It wasn’t the first time that either of us were getting into a co-founder’s agreement. Hence, we knew exactly what we were in for and had realistic expectations from the agreement. For example, you’d obviously have extremely high expectations from the first girlfriend you ever had. But after getting the first reality check you’d be better prepared getting into a second relationship. This was the case for the three of us when it came to forming a cofounders agreement.

Solely Focus On The Business

Another thing we established on day one was that neither of the three of us were going to do anything else on the side. All our time, effort and focus would be solely dedicated to 91springboard. For example, Anand was advising a startup from whom he was also getting equity. So, we collectively decided that any more unlisted equity that he’d get from there would be directly pumped into 91springboard.

So, if I (Pranay), were to start consulting for another firm, I’d put whatever money I get from that straight into 91springboard. The fact that all three of us have to be equally invested into 91springboard was something we firmly established on day one itself!

The third thing we did was implement something we fondly call the ‘Partner Huddle’. This was something we learnt from one of our earliest members. What we did (and still do) was make it a point that three of us meet once a month on a Friday evening and spend time together till Saturday evening (don’t worry, it isn’t an all night long slumber party, we do catch our beauty sleep too). The agenda of this catch up was to discuss any and everything across the board, be it strategy or implementation. A small suggestion or constructive criticism.

For example, hypothetically speaking, say if I witnessed one of the founders talking to an employee in a manner that I didn’t quite like, instead of pointing it out there and then (which would probably lead to conflict because I wouldn’t know the entirety of the situation), it would make a lot more sense to discuss something like this at the Partner Huddle as you’d be more inclined towards getting constructive criticism and suggestions in that setting.

Also, it would allow me to understand exactly what led to that situation and hence give me complete context instead of me making assumptions. Now I know you must be thinking that why must I do something like this even though I’m sitting and working out of the same space with my co-founders five days a week and anyway spending more time with them than even my family. Well, trust us when we say, it makes a huge difference and here’s how:

Another major factor is mutual respect. I know this sounds like the most obvious thing to keep in mind but let me explain what I mean by this with a quick example. Say I handle a particular team that’s working on a project that I know one of my co-founders would love to be a part of. In that case, it’s my job to be proactive and keep my co-founder in the loop about this particular project.

What About A Legal Agreement?

So, in our case, trust was never an issue and so we just jotted down all the points we could think of and converted it into a legal document only after we got the first round of funding.

Is The Lack Of A Formal Legal Agreement The Reason Most Startups Shut Shop?

Well, in my opinion, the main reason why startups shut shop is due to the lack of a product-market fit. This leads to them pivoting in order to survive and that makes tensions rise amongst co-founders. This domino effect is what leads to most startups shutting shop.

Also, do keep one thing in mind, a legal agreement isn’t something that will help you maintain the relationship between you and your co-founders, it’s more to ensure that when the relationship isn’t working, that work and operations continue to run smoothly. So, don’t think that if you have a legal co-founders’ agreement in place, you can put your feet up.

So, if you have two people who are at par in terms of the skills they possess and have to choose a third person, I’d personally go in for someone I’ve known for a longer time as the trust factor would already be in place in that situation. Another factor would be that since you’d be a part of the same circles with someone you’ve known since college, you’re bound to be less unfair to them than someone you don’t know all that well. However, this is an extremely small thing and isn’t by any stretch a deciding factor. What’s most important is that your co-founder shares the following things with you:

Well, so there you have it. We do hope you’ve enjoyed these few pearls of wisdom and are able to take these learnings and apply them to your own particular situations. As you may already know, few things are as important to the success of a startup as the relationship between its co-founders. So, don’t take it lightly and do put in conscious effort into cultivating and maintaining these relations and you will be equipping your venture for further success.