When Was The Last Time You Truly Felt Unstoppable

When Was The Last Time You Truly Felt Unstoppable 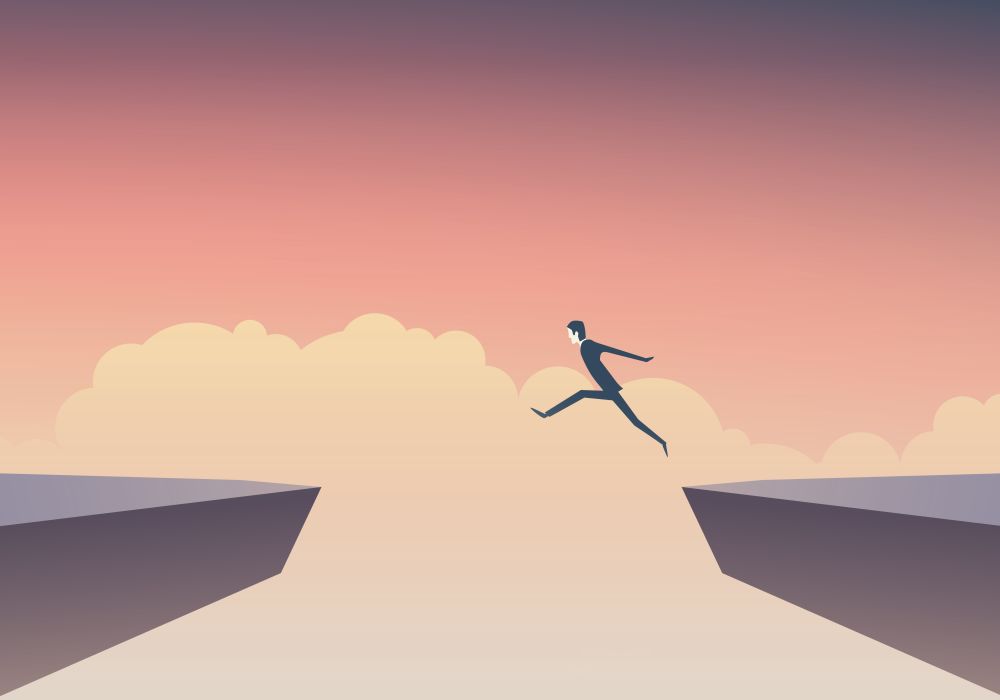 When was the last time you truly felt unstoppable? That feeling like no other. When you are so inspired; so full of energy; so aligned to your purpose – so sure of where you are going and simultaneously knowing there is no looking back.

I had spent a few days in the Amazon with The Unstoppables, last year. The brainchild of the incredibly energetic Julio De Lafitte – his energy is contagious, one cannot help but feel that anything is possible when he is around.

Yes, the WiFi was incredibly intermittent which made checking in on things back home really tough (life does go on while you are feeling #Unstoppable!). Yes, there was a great deal of fear around the public emergency situation of the Zika virus. Yes, there was a chance I may get chomped on by a piranha. But who are we, if we are not fearless in the face of adventure? We cannot be unstoppable if we let our fear control us.

The Unstoppables Project erupted when Julio took a group of entrepreneurs, business owners, high net worth individuals to Antarctica. The concept was proven – put a bunch of people who will thrive off each other’s energy; vivaciousness; courage; unstoppable nature – into one of the most awesome places in the world and you are bound to come up with something great. During the Unstoppables maiden adventure in Antarctica in February 2015:

Julio contacted me a few months ago and discussed how successful Antarctica was and asked if I would be interested in heading to the jungle for the next instalment. Emma Simonsen my ‘manager’ aka EA, had practically arranged my flights and visa before I had the chance to consider it. But the truth is, there was no chance I would miss such a once in a lifetime adventure.

The premise is your day is full of what they call ‘fire talks’; activities that will push your boundaries and, of course, the pleasure of being in the Amazon, of all places. I have a photo diary on my Facebook page about my unstoppable experience. I was standing on top of the Amazon River and it was 12 metres higher than usual after the rains. The river rises to the challenge but does not overflow. I wonder if I too would rise to the challenge the Amazon had set out for me…. the proof will be in the months to come. 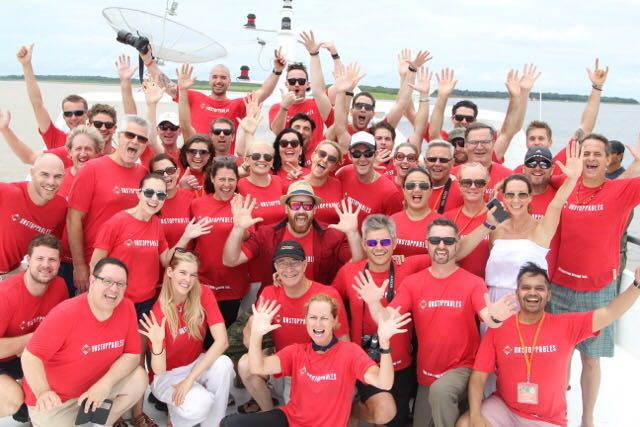 As I consider what has been created with the Unstoppable project… what I do know is that I now have 45 more people in my life who will hold me to account for playing a bigger game.