James Altucher On Independence And Doing It Your Own Way

James Altucher On Independence And Doing It Your Own Way 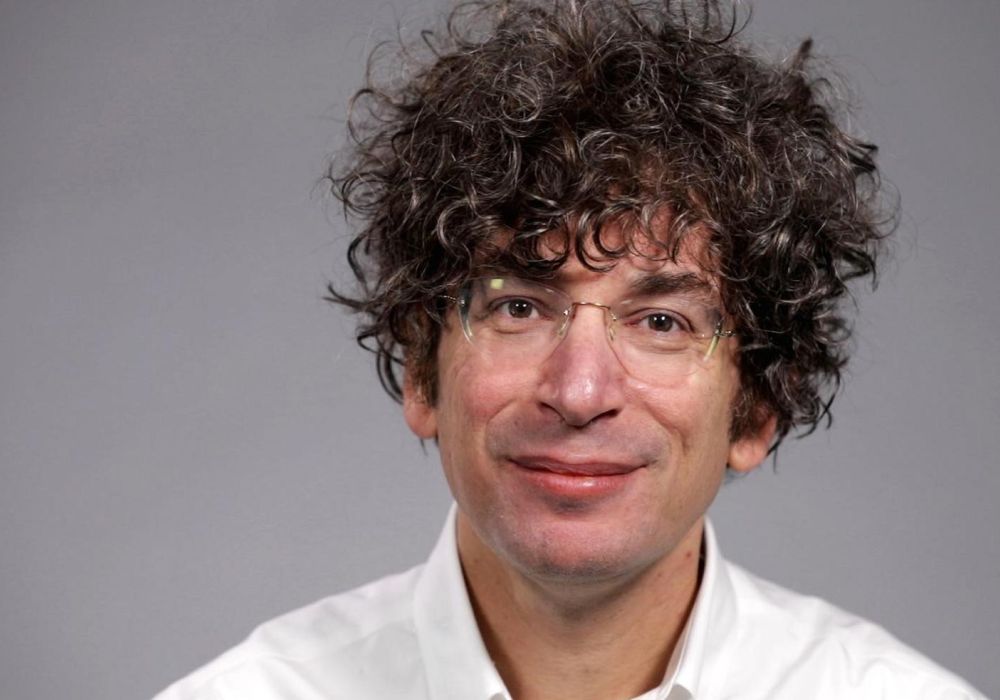 You’ve written and spoken a lot about independence, about doing what you want and not listening to what other people think you should do. How do you get over the hurdle of thinking that you need permission to follow your passion?

James Altucher: For whatever you want to do: look at the people in between you and what you want. Then see if there is an easier way to get past each person or hurdle.

For instance, I want to publish a book. Do I need an agent, an editor, a publisher, a bookstore purchaser?

Answer: No. It turns out I can upload to CreateSpace and KDP on Amazon and I’ve published. The exact same way EL James did with “50 Shades of Grey” before it was such a huge hit Random House gave her millions of dollars to re-publish it.

What if I want to be a rapper, do I need a record label? No, make YouTube videos, hone your craft, be the best you can be, learn every day. Just like Macklemore, who became a huge star and still has no label.

What if I want to be an entrepreneur, do I need a venture capitalist? No, get a customer. That’s the cheapest money. You don’t even have to build a website. You can say, “What if I build this website, will you pay me?” If they say, “yes” get an advance on it. And then build.

Our comfort zone is built with our excuses. But money and success lie right outside the comfort zone. Permission is doing that scary thing of taking down the excuses one by one and realize that’s all they were: bricks to keep us in prison in the comfort zone.

The old way of living was pretty simple. You went to a good college, so you could get a good job, so you could buy a nice house, so you could have a place to live when you retired. What do you think are the new milestones? 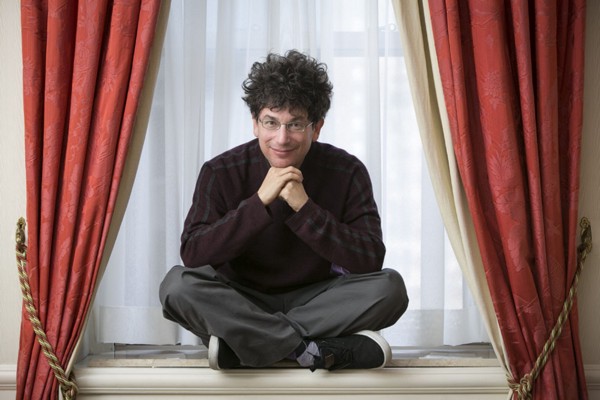 Finding Well-being According To James Altucher

Do you think there is a right or a wrong way to be an entrepreneur? Why do people believe that?

James Altucher: There is no right or wrong way to be an entrepreneur. You have to solve a problem for a customer and get them to pay for it.

I think people often think very “BIG”. Solve a “billion person problem”. Have a conference that 10,000 people will go to. Write a massive bestseller. Think 10X!

Don’t forget: when Google started they wanted to solve a simple problem: make search better. They tweaked slightly some older ideas and suddenly they had Google. But it was another four years before they even figured out how to make a dime of money.

Be a little messy. Be comfortable with “Ready. Fire. Aim” and I will add, “Repeat”.

When failure is the only thing they’ve known, how do young entrepreneurs, young creatives find the courage to risk everything again?

View failure as an “experiment.”

And every day check these four boxes: Have I improved 1% on physical, emotional, mental, and spiritual health.

How do you think we could be educating people to become independent entrepreneurs and people who search for innovation?

James Altucher: I don’t think there is a direct way to do it. We can’t change the school system. We can’t change the belief systems of parents, teachers, government, corporations, etc. that all have their own agendas and their preconceptions of how things should be done.

But more and more stories are coming out of people who are blazing their own paths. Kids are aware of these stories. Things are changing.

I’ve always believed that if I could go back and give myself any advice at all — I wouldn’t do it. I think my life so far has all worked itself out in the best way it could. For people who are still focussing on what could have been different, what would you say?

James Altucher: Try to take away one learning from every experience, good or bad. Just one. They add up.