Startup Growth Strategy: Why Investment Should Not Be The Only Priority

Startup Growth Strategy: Why Investment Should Not Be The Only Priority 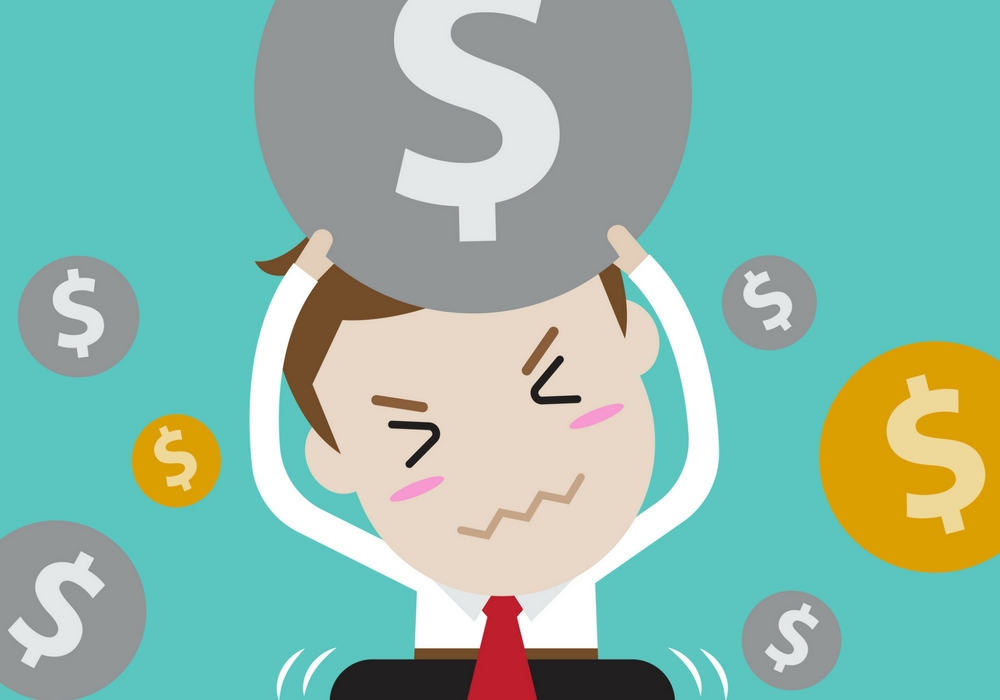 Another page torn off, another lost idea fills up the dustbin.

Staring blankly at the ceiling, the budding entrepreneur revisits the entire list of possible sources for funds. With hope dimming as he goes down the already short list, he resigns himself to his fate. With no money, he thinks his ideas are worthless as well, and the words 9-5 start ringing in his ears.

Another entrepreneur bites the dust.

Recently, a string of Indian startups have either listed themselves up for sale or initiated extensive layoffs due to a paucity of funds. Most of these startups initially were estimated to emerge as one of the biggest business successes of India. So where did things go wrong?

Most of the startups today are fighting tooth and nail over finding investors. Undoubtedly, investors are the backbone behind any business and money is the only tool that can turn ideas into reality. But just trying to horde investors and gather funding without really knowing how much money is needed or how to spend it, leads to wasted efforts.

Startups need to focus on a sustainable growth strategy from the beginning. Budding entrepreneurs should realise that it’s not how much money that comes in which is important, but how and why the funds are utilised that determines the long-term prospects of an organisation.

The ‘Entrepreneurial’ Hare And Tortoise Story

The importance of investment for businesses looking to get off the shore is paramount. But the moment for generating investment and funding comes much after developing an idea, doing your own research, establishing a core team and personnel to develop the product and having a great product (MVP) that would ultimately guide the organization on a growth path.

Like the hare in the story, startups, once they acquire enough funds, become extremely complacent and do not try to optimise the funds into greater returns. Instead, many organisations go into a stagnation mode and continue to function with the funds provided, until one fine day the entrepreneur finds out that the well has almost dried up. Many entrepreneurs make the mistake in assuming funds to be some sort of a prize for their brilliant idea, rather than realising it as a financial obligation which they have to pay back by generating proportionate returns.

Also, post-funding, entrepreneurs, rather than focussing on fine-tuning the product or idea further, start spending on non-core activities such as branding or marketing, which, without a solid product, are not able to generate any return on their own.

When Focus Is On Investments, Revenue Loses Significance

The best way to build a business, even in this modern world, is to still try and generate revenue from day 1. Entrepreneurs need to learn that funding can come from everywhere- a business idea with possibility, feasibility and sustainability-will be encouraged by family, friends and even acquaintances, who can serve as an early source of funds.

By keeping the initial scale of operations small and focussing on unit economics, entrepreneurs should firstly and most importantly try and remove the debt accrued. It is not necessary to hit a home run right at the beginning; many successful entrepreneurs have started with very small investments. Also, generating revenue as early as possible should be a target for entrepreneurs as a business becomes self-reliant only through its own wealth.

Set Your CAPEX And OPEX

Furthermore, EBITDA or earnings before interest, tax, depreciation and amortisation of a business need to be evaluated and kept on the higher side for businesses which have high taxation requirements or deal with highly-depreciable items. Such businesses need to put in a higher amount of their returns back into the business to maintain liquidity and the OPEX balance.

The days of benevolent investors are over and startups will be hard pressed to find funding over the coming years. It does not mean, however, that entrepreneurs should lose heart over failed PPTs and funding rounds. They should, in fact take this time to completely enrich and develop their product to perfection, so that when the money flows in, the business should be able to cruise to its full potential.

[The author of this post is Piyush – founder and CEO of Rooter.]