Why The Infant Mortality Rate Of Startups Is So High

Why The Infant Mortality Rate Of Startups Is So High 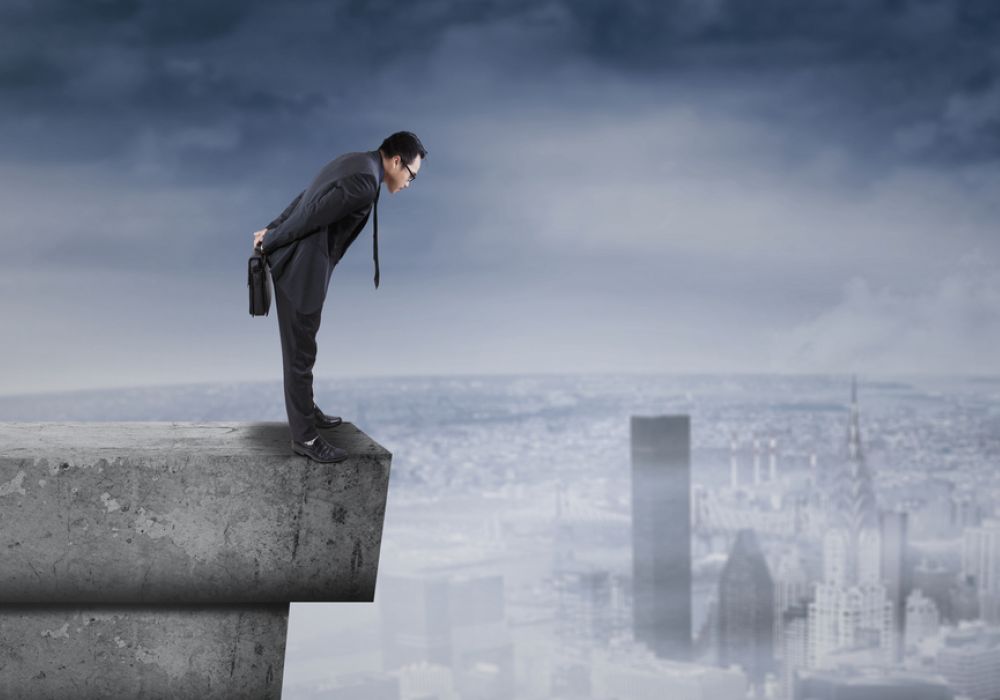 There is a hot new startup that is being seeded by its founder and breaking out of its incubator every so often each day and yet there is another startup that has had its place in the sun and basked in its glory and is quietly riding off into the sunset.

Everyone of all ages is keen to start up something new or to encourage someone to start up something or to make an angel investment in a great new idea. Founders are determined to commercialise an idea that will change the world. They want to do something no one has done before or to something that is executed better than anyone else. Few startups make it to the “unicorn” status.

Over US$ 125 Bn private equity was invested in the startup world in 2015. This amount does not take into account the billions of dollars of investments made by founders, their friends and family as well as their angel investors. It also does not include the billions of dollars that has been “invested” by suppliers who did not recover their money from the company that went belly up.

Nor does it include all the money that employees have “invested” through all the salaries and wages that have not been paid to them. If statistics were available, the total amount would be quite large. Much more will be invested in each coming year in the hope that a few unicorns will recover the investment made in all the others.

It is estimated that over 90% of startups fail. New ventures are more likely to fail than succeed. And yet no epitaph is ever written for a failed startup. Private equity investors, suppliers, employees prefer to give a quiet burial to “a punt that went wrong” rather than talk about it so that future generations / versions of startups have the wisdom of experience.

The startup environment is changing as well. Business plans have to be realistic and must show profit within a finite period if additional funding is to be sought. Market share, top line, and customer service is critical but no longer the only reason to get funding. So why do startups fail? Why don’t they reach the goal of the founder promoter? An understanding of what could potentially go wrong so as to make course correction is better than doing a post-mortem after the patient has gone.

Some of the reason why startups do not make it are outlined in this article.

There could be several reasons for the very basic idea of the business to be flawed. What seems like a great idea does not necessarily mean that it will have a strong revenue model. A startup banking on the change of Government policy is starting off on the wrong foot from the very beginning. Examples that come to mind in India are ecommerce platforms for selling medicines or a company like Flytenow in the US which wanted “to share the joy of flying by allowing aviation enthusiasts to meet pilots and go flying together.” Older examples relate to piracy of music and videos based on which businesses were planned to be built.

Ideas could be well ahead of their time in a market not ready to accept it or ideas could be significantly behind the stage the market is in. If the business itself is suspect, there is really no hope for the Startup. If the customer does not buy your idea, no matter how smart or good it may be, the startup is doomed from the very start.

Thousands of people have developed and launched their “apps” on the Apple or Android platform and most disappear after some time because they have not been able to gain the critical mass required to become self-sustaining.

Remember that the D-word, “discounting” may be good to gain early market share but can never be sustained in the medium term.

Most startups bootstrap their early months/years till they are able to raise funding. The moment funds are received, it has generally been seen that the expenses of the organisation increase in a ratio completely out of proportion of the business of the company. Once overheads are built up, it is very difficult to pull back.

A lot of time is spent trying to keep raising funding to keep the business going. When funding starts to dry up, the business starts to flounder. A common reason given for pulling down shutters is “we never had enough money in the bank!”

Burn Rate Is Too High

Most founders underestimate their “burn” rate. Burn rate, very simply put is the amount of cash you are spending every month. Once the company starts to earn from its business, burn can be classified as spend minus the earnings. Therefore if there is a constant burn in the startup, funds need to come from equity to meet cash flow requirements. The longer the period of the burn, the more difficult it is to raise new funding.

Remember that the Cost of Acquiring a Customer but never be greater than Life Time Value of the Customer.

Most startups believe that this equation will gradually change in their favour. They also wrongly believe that Life Time Value of a Customer is the top line earned and not the profit from the revenue.

No matter how good a startup idea maybe, an understanding of the competitive landscape is critical for survival. Keeping track of what your competitors are doing is essential for survival.

As the ecommerce, music streaming, logistics boom started to happen all over the world, dozens of players emerged in the same space, each one claiming a better technology or a better service delivery platform. As long as they had funds they survived, giving larger and larger discounts. Later they had no option – either to sell out to their larger rival or to shut shop.

Many promoters start with friends as their team members instead of bringing in strong management teams. Weak or in-disciplined management teams have weak execution and their insecurity perpetuates the challenge faced by the startup when they bring in even weaker team members down the line. This leads to a domino effect and does insurmountable harm to the young startup.

A big reason for losses is when a startup scales up before it has established its business plan in a smaller and more controllable environment. Conversely, startups have failed because they have not scaled up fast enough. There is really no right or wrong answer when it comes to building a startup.

One solution that is being looked at very positively by the startup founders and startup funders is to bring in strong mentors for the startup. The young and abrasive energy of a startup founder needs tempering with the wisdom of an older manager. Bringing together the vision of the startup entrepreneur and the experience of an older manager in an unobtrusive and non-threatening manner will prove to be very helpful. In addition to watching the back of the startup entrepreneur and guiding him when the ship hits troubled waters, such individuals will also bring in strong subject matter knowledge, from their respective domains.

In addition to the points listed above, the million dollar reason for why most startups fail because while they have incredible ideas and technology, they have not invested enough time and effort in understanding how they will reach the customer. Without a paying customer, no business can succeed and getting a paying customer and retaining him for repeat purchase needs more than just a great business idea or pot loads of money.

The epitaph of a startup need not be written if the founder has the wisdom to build the startup into an institution with strong ethics and values and not simply work towards building a huge valuation for the company!

[Ashutosh Garg is the founder Chairman of Guardian Pharmacies and the Chairperson of Bizdome Advisory Board, the incubator of IIM Rohtak. He is also the author of the best-selling books, Reboot. Reinvent. Rewire: Managing Retirement in the 21st Century; The Corner Office; An Eye for an Eye and The Buck Stops Here – Learnings of a #Startup Entrepreneur.]