How Do You Identify The Signs Of A Bad Boss

How Do You Identify The Signs Of A Bad Boss

Having A Bad Boss Is Comparable To Inhaling Secondhand Smoke 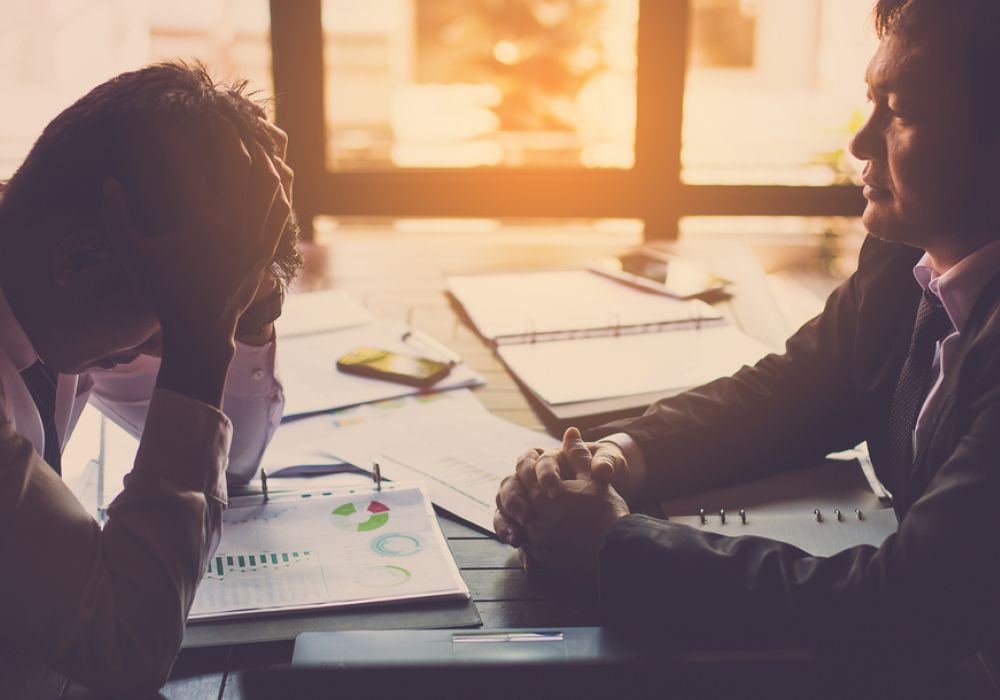 The “bad boss” has become a comedic part of work culture, permeating movies and television, but when you actually work for a bad boss, there’s nothing funny about it.

Researchers from the Harvard Business School and Stanford University meta-analysed the results of more than 200 studies to better understand the effects of stress in the workplace. They found that worrying about losing your job makes you 50% more likely to experience poor health and that having an overly demanding job makes you 35% more likely to have a physician-diagnosed illness.

Job insecurity and unrelenting demands perfectly characterise the environment created by bad bosses, and the negative health effects measured by the Harvard and Stanford researchers are as bad as what are seen in people who are exposed to significant amounts of secondhand smoke.

Bad bosses are more common than you think. Recent research from the American Psychological Association reported that 75% of American workers identify their boss as the worst and most stressful part of their job and 60% of US workers would take a new boss over a pay raise.

“People ask the difference between a leader and a boss. The leader leads and the boss drives.” –Theodore Roosevelt

It’s obvious that bad bosses have a disastrous impact on their employees’ health and productivity, so what do people working for bad bosses do about it? Not much.

While 27% of people working for a bad boss quit as soon as they secure a new job and 11% quit without having secured a new job, an amazing 59% stay put. That’s an alarming number of people who are living with overwhelming stress and experiencing the trickle-down effects this has on their sanity and health.

There are many theories as to why people keep working for bad bosses, ranging from Stockholm Syndrome to company loyalty. Sometimes it’s just “comfortable couch” syndrome, where putting in the effort to find a new job seems too overwhelming.

The problem is that the longer you stay with an abusive boss, the harder it becomes to convince yourself to leave and the bigger the toll it takes on your mind, body, and family. That’s why it’s important to know how to recognise the signs of a bad boss early on before you’re sucked in so deeply that it’s hard to leave. Here are some critical things to watch out for.

A Bad Boss Indulges In Belittling

Sometimes it’s necessary for bosses to deliver feedback about your performance that isn’t easy to hear. But some of them give you the strong impression that they enjoy it. They don’t just give you important feedback, they relish the act of putting you in your place—even more so if they have an audience.

While you don’t necessarily want a boss who can’t deliver tough feedback, you definitely don’t want to work for someone who enjoys criticising and blaming. If that’s the kind of boss you have, get out quickly, for the sake of your health.

Like everyone else, bosses have bad days. Pressure might make your boss lose his temper, but that shouldn’t be happening on a regular basis. If your boss flies off the handle anytime something doesn’t go exactly the way he wants it to, it’s time to reconsider your employment. Whether it’s directed at you, his bosses, or just the forces of nature, tantrums set a negative emotional tone that reverberates throughout your workplace.

They make people timid and cautious. People stop speaking up and sharing their creative ideas because they’re afraid they’re going to get slapped back down. If you hear your boss yelling down the hall, and instead of thinking ‘What in the world is going on?’ you’re thinking ‘Here we go again,’ then it’s time to move on.

A Bad Boss Has Unreasonable Expectations

Some bosses see their employees the same way that young children see their teachers—as having no identity outside of their work. They can’t quite wrap their minds around the importance of family obligations, hobbies, or anything else outside of the office that doesn’t serve them. These are the bosses that expect you to put in unreasonable hours that serve little purpose. If you get the feeling that you’re disappointing your boss every time you leave for the day, then you’re working in an unhealthy environment.

A Bad Boss Fails To Lead By Example

If there’s one thing that drives almost all employees crazy, it’s a boss who doesn’t walk the talk. It’s extremely difficult to feel inspired and to take your job seriously when the person who sets your standards doesn’t live up to those expectations herself. If your boss is a hypocrite, it’s time to go.

Having a bad boss is more than just irritating—it can cause very real damage to your mental and physical health. So, if you’ve got a bad boss, stop telling yourself to buck up. Instead, do an objective tally of the toll it’s taking on you, and if it’s time to go, get busy today.