How The Founder’s Personal Brand Impacts The Business

How The Founder’s Personal Brand Impacts The Business 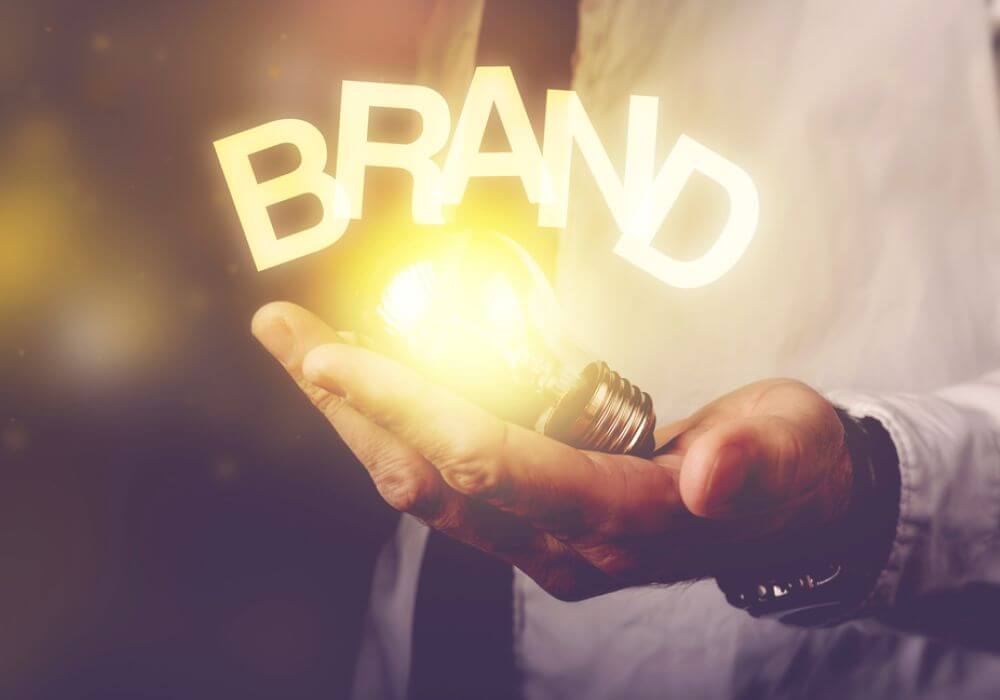 Unlike a renowned MNC or company that has built a strong brand over the years and serves as the basis for generating trust in the minds of the consumer with respect to the quality, delivery and experience, startups have little to count on except for the founder or CEO’s personal brand and goodwill in the market, to start with.

It, therefore, plays a very important role in how the organisation is perceived as a whole in the market.  This is why the contemporary image of Tata Sons is associated with the persona of its Chairman, Ratan Tata, or Apple with Steve Jobs and Marissa Mayer with Yahoo.

So strong can be the influence of this individual branding on a business, that many a time the departure of these individuals can have an immediate detrimental impact on the business. The CEO of Thomas Cook, Harriet Green, who had turned around the company from near bankruptcy as a new CEO, dropped the share value by 400 pounds overnight when she decided to exit the company.

In ancient times, barter was the starting point of a commercial engagement and the man in the exchange was as important as the item of exchange. Many decisions were made not just upon the value of the deal but the reputation, expertise, and equation between the two parties involved. This basic has not changed even today where one-to-one interaction has given way to aggressive public branding and selling on a large scale.

Puts A Face To The Organisation

It is a good investment for a founder or CEO to develop a personal brand, as the corporate brand gets humanised in this way. So, for the consumers, associates and investors there is immediate brand recall of the company as they can put a face to a name. A case in point is Mark Zuckerberg, who is instantly synonymous with Facebook.  Any of his personal appearances, writings, interviews or speeches immediately advertise his company to the audience.

People’s Perception Of The Business Draws From CEO’s Brand

Depending on the kind of media exposure a business leader has had, plus the kind of interactions with their peers in the industry, one can have a positive or a negative image. If there is public knowledge of a past indiscretion, mismanagement or failure by the person at the helm of affairs, then the company can be viewed with a certain amount of mistrust. An impolite comment against a competitor, an ex-colleague or an inconsistent support of a cause not in line with one’s organisation can stick out in media memory for very long.

These can surface much later to discredit the business leaders’ achievements. This can have a direct negative effect on the financial standing of the company, consumer acceptability of the offerings of the company and stability among the employees.

On the other hand, a business leaders career record reflecting integrity, social awareness and resilience can have all opinions swinging positively towards an organisations future performance and cast an air of reliability over its products.

A business leader’s personal brand influences other people’s decisions about whether to do business or not. So, a leader who has an authoritative image of being an innovator and game changer in a particular area of expertise which is related to the core business creates an aura of immense confidence. It quickly makes up the minds of potential investors to put up larger stakes in the company. It also acts as a magnet for innovators, fresh talent, and industry peers to voluntarily collaborate with the organisation to fuel faster growth and reach.

Consumers tend to view businesses and brands akin to a human, with a specific purpose, personality, ethics, and behaviours apart from product quality, service and accessibility, with the emotional aspect of their cognitive intelligence. Given the fact, since an emotional connect matters as much as the sales connect to the target audience and other stakeholders, business leaders need to ensure they create a genuine, consistent and relevant personal brand to benefit their businesses.