6 Honest Mistakes That Can Get You Fired

6 Honest Mistakes That Can Get You Fired 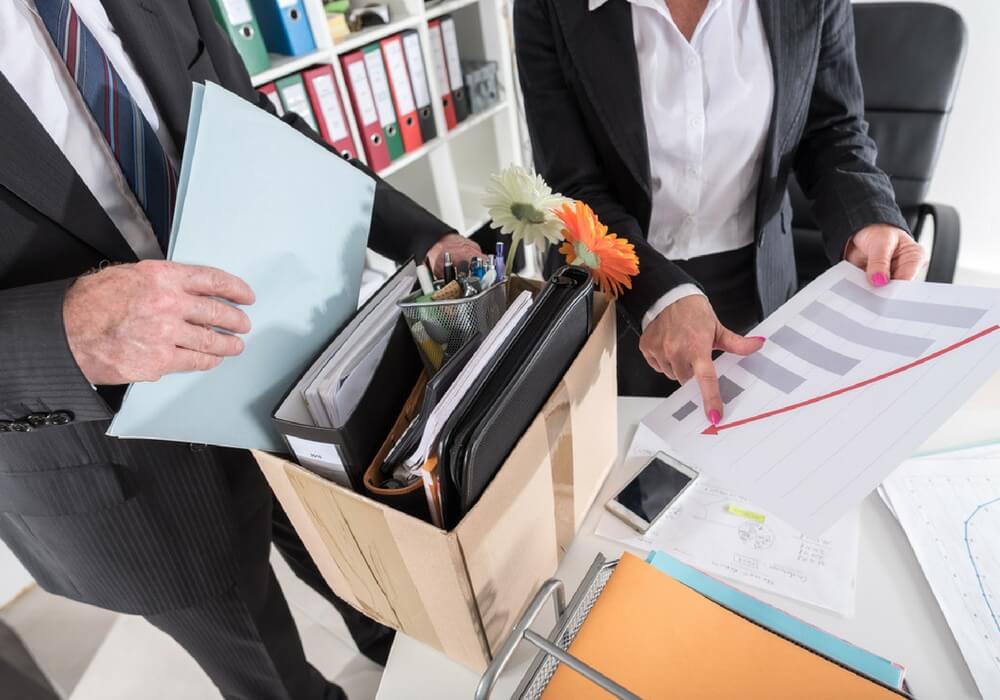 There are so many things that can get good, hard-working people fired. Honest mistakes often carry hard-hitting consequences. A recent study from the ePolicy Institute surveyed more than 300 companies and found that a third of them have fired employees for the misuse of company technology.

Companies are so worried about employee abuse of technology that 45% of those surveyed admitted that they track employee technology use (some all the way down to the keystroke), yet only two US states require employers to notify employees when they’re monitoring them.

When it comes to reasons for getting fired, digital faux pas steal the spotlight. Every week, it seems, we read about someone getting fired for something they posted on social media.

“The real problem is not whether machines think but whether men do.” -B.F. Skinner

But digital media is far from the only way that people slip up and lose their jobs. People get fired all the time for seemingly innocent mistakes. While we snicker behind our coffee cups at the more egregious examples, there are still plenty of other ways to get fired that may surprise you.

You made an implied promise when you accepted your job. You implicitly promised that you were capable of fulfilling all of the job’s responsibilities. Accepting a job when you know you’re not qualified catches up with you.

Even when you are qualified, telling your boss you’re making great progress when you aren’t or committing to a deadline you know you can’t meet makes you look bad. Don’t be surprised if you get fired for failing to do everything you said you could do.

You were hired to make your boss’s and your team’s jobs easier, not harder. People who constantly spread negativity through their department, complain about others, and whine that the work’s too hard or isn’t part of their job description complicate things for everyone else. Those who make their boss’s life harder are usually the first ones to go. Having to tiptoe around you so as not to dislodge that massive chip on your shoulder isn’t something he or she is likely to be willing to do for very long.

Whether you’re sending out emails inviting co-workers to your party or hanging up an order form for your child’s school fundraiser, you could be violating company policy. Don’t assume that you’re in the clear just because other people are doing it—this type of policy violation is what managers hang their hats on when they’re unhappy with an employee’s performance.

A Lack Of Emotional Intelligence

Everyone knows that you can get fired for being unable or unwilling to play nicely with others, but what trips up a lot of people is having a poorly developed poker face.

If everyone can tell when you’re bored or irritated or that you think something a colleague is saying is stupid, this will catch up with you. Emotional outbursts, belittling others, shutting co-workers down when they speak, and just generally being a jerk are other ways a lack of emotional intelligence will leave you looking for work.

Many people don’t think twice about taking a pack of printer paper home when they’ve run out or using the company’s FedEx account to mail a last-minute holiday gift. However, in the eyes of your employer, this is stealing.

Abusing company resources is a serious offense, even if the monetary value of the item doesn’t add up to much. Catching you in the act can also be a good excuse if your boss is looking to fire you. It’s a lot easier to document and justify firing someone for stealing than it is to fire them because they are just okay at their job.

Speaking On Behalf Of The Company

This isn’t just about sending out an unauthorised press release or venting on the company Twitter account, because most people already realise that these types of things will get them fired.

I’m talking about answering a question when a reporter sticks a microphone in your face or identifying yourself as an employee of the company when sharing your personal opinions online. This creates the perception that you’re speaking as a representative of the company, even when you aren’t trying to, and that’s definitely something that can get you fired.

A lot of people make the mistake of thinking that they can only be fired for getting caught making one huge misstep, such as sexually harassing a colleague or bad-mouthing the boss. The reality is that it’s usually not that dramatic.