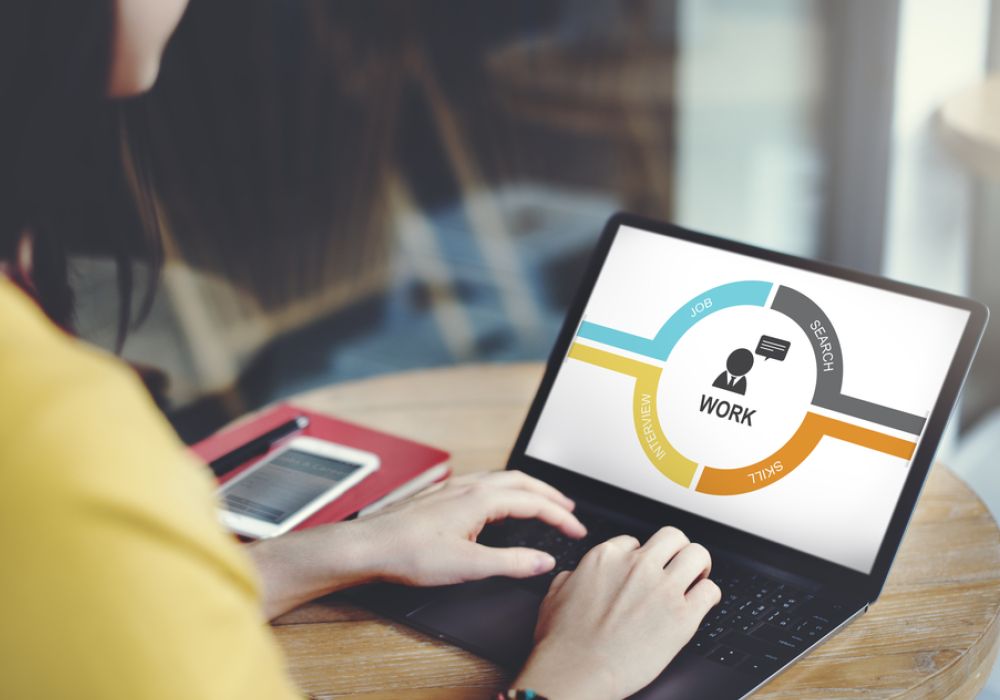 Be careful not to overlook a candidate’s attitude, any red flags, and your own gut instinct.

Question: What is one common hiring mistake I should avoid?

“You should hire attitude and train skills: Negativity is toxic and can destroy a small company. Overlooking these attitude and cultural fits because you need to fill a certain skills gap can be tempting. I know this firsthand as I made that mistake with an early employee and it turned into a painful situation for everyone. A hard-working optimist will get up to speed fast!”

Hiring Someone Because You’re Desparate

“As your company grows there are always going to be holes that you need to fill, but one of the worst mistakes you can make is to pick someone who may not be the best quality or cultural match because you’re desperate to fill the void. I firmly believe you’re better off being patient and hiring the right person than hiring just because you need to when the right person hasn’t appeared yet.”

Disregarding Red Flags During The Interview And Probation Period

“Sometimes when you are hiring staff, you can be so fond of the personality and what they could potentially bring to your organisation that you ignore what they are not going to bring. Even with personalities that we think can contribute positively to our companies, we still have to be vigilant and recognize any potential red flags.”

Allowing a Manager to Recruit Too Many Friends

“We once allowed a manager to recruit more than three of his personal friends to our team in a short period of time. Everything was fine until the manager, who had shown no signs of dissatisfaction, surprised us one day and quit without notice. Most of his friends left with him. This situation taught me to evaluate how a new hire will affect the fragility of the team before making a decision.”

Paying Too Much for Shiny Credentials

“While a salesperson who is held to a set of production standards will always be an excellent investment, be weary of anyone requesting a higher than standard industry salary. Call their references and research them carefully to make sure the increased overhead stacks up to their confidence in their performance. ”

Hiring For The Short-Term Rather Than Long-Term

“Hiring somebody quickly to fill a short-term need with the mindset that your future self will deal with it later is never a good idea. Sometimes it’s hard to slow down and take the time needed to identify what kind of position you need to fill or create and go through the proper hiring procedure, but it is always worth it.”

Not Talking With Enough References

“We have a rather insane interview process, which includes having every candidate submit eight references. If you don’t have at least eight people that can say outstanding stuff about you, then you’re probably not the calibre of team member we require.”

Not Listening to Your Gut Feeling

“I will admit that I foolishly don’t see the faults in people early on in the hiring process, but the biggest mistake I’ve made in the past was not trusting my gut feeling. My gut feeling was correct in all the cases where I ended up having to fire someone. Sometimes your inexplicable entrepreneurial intuition is trying to guide you down the right path.”

“Slow to hire, quick to fire‘ is a great mentality. Make sure you interview your potential employees multiple times and get feedback from your other employees as well. This is the one process that should not be rushed because so much time and money goes into onboarding activities.”

This post first appeared on the Business Collective – an initiative of Young Entrepreneur Council, which is a free virtual mentorship programme that helps millions of entrepreneurs start and grow businesses.