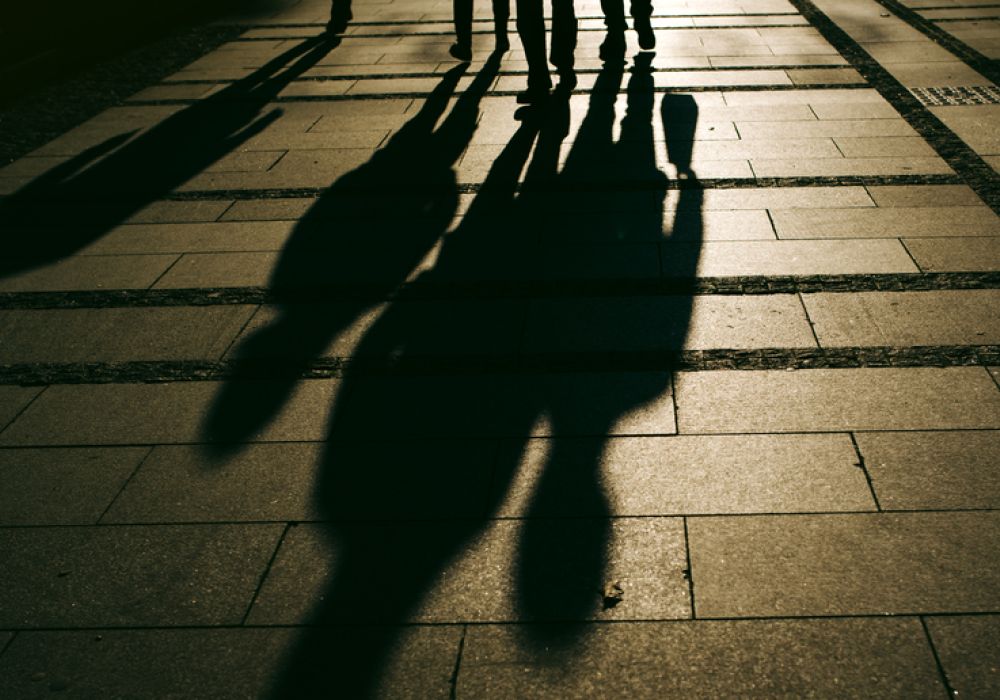 Two years ago, everyone wanted to become a ‘Unicorn’ (the term that is used to refer to a rare mythical creature in general and to a billion-dollar company in the startup world). Every morning there was news of one more startup raising a few or a few hundred million dollars in funding at a valuation, which you would have never heard of earlier.

Fast-forward to 2016, the funding freeze has set in and there are people advising on how to become a cockroach startup. Scores of articles have been written on how to survive the funding winter till the sun rises again and investors start showering you with millions- not sure if that is going to happen anytime soon.

As a founder of two ventures earlier where I did not have any funding and then having led a venture of where I had a few million dollars at my disposal from Rocket Internet and now again when I am building a seed-funded startup, I have been through the grind. These few years spent in building startups have given me a perspective of how important it is to create a business out of an idea.

There would be millions of businesses across the globe. The range of size of these businesses in terms of revenues and employees would be astonishing. There are businesses run by the single-man show off a roadside street-food vendor and then there are the likes of Coca-Cola and Boeing.

How many of them have raised funds? The answer is – A negligible minority.

One thing they all have in common is that they focussed on creating sustainable businesses. I consider an idea to transform into a business when there are people willing to pay for your service or product and this number, at a certain size, can help run the business profitably.

As I mentioned earlier, I am currently running a venture that is seed funded since January 2016. At the outset, with my previous experience, I was clear to create a business and not a unicorn or a cockroach.

Since the last six months, we have customers who pay for the service we provide and although we are small, we will turn operationally profitable in the next two to three months. This does not mean that we do not want to become a hundred million or a billion dollar company- we do want to, but in a planned manner. Now that we have converted out

Now that we have converted out idea into a business, there is confidence in the team, the seed investor and also the prospective investors on the growth path of the venture.

Here’s What To Do

My advice to fellow startup enthusiasts and entrepreneurs is to have a plan to convert the idea into a business, focus on execution and then utilise funding to scale the operations.

Do not startup just with the sole aim of raising funds. In the past many have done so, have even succeeded in raising millions but failed to survive- just because they could not turn into a business even after raising millions.

Forget the unicorns and cockroaches, let’s build businesses and enjoy the exciting journey as we do it!