The Handy Guide To Not P**s Off Your Investors

The Handy Guide To Not P**s Off Your Investors 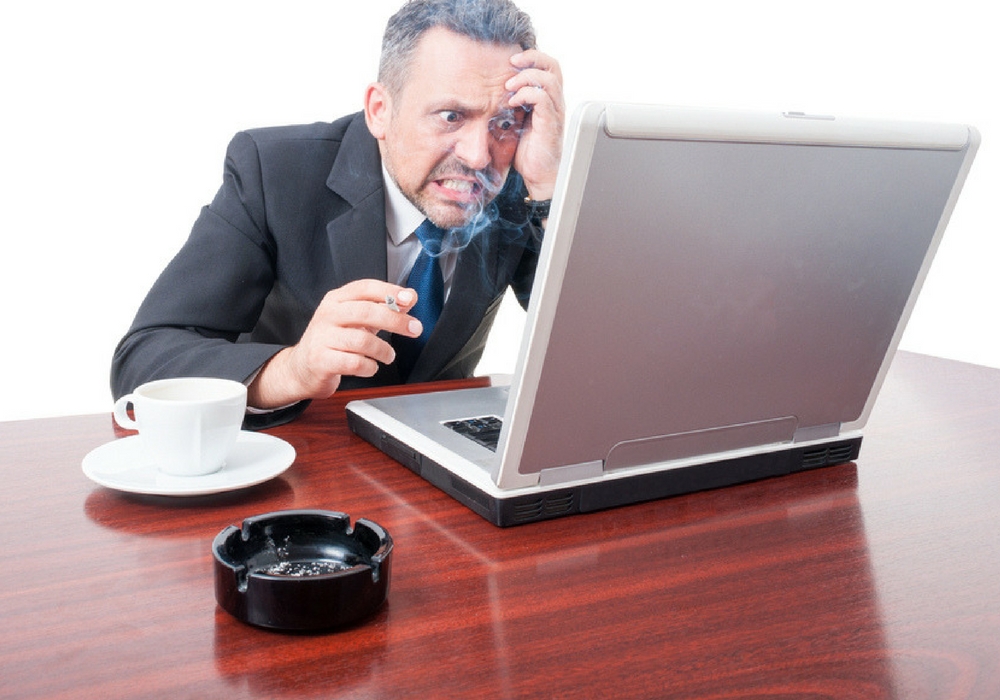 All entrepreneurs pitching for seed-stage capital want to give a solid first impression to the investor. Yet, most entrepreneurs have no sense of articulation on what questions to ask investors in their first interaction. They either go on the offensive or become extremely hesitant. Instead of getting into a meaningful conversation, founders end up blocking out themselves by asking for silly information, most of which can be easily searched on Google. There is no cookie-cutter approach to build a relationship with investors. A simple rule of engagement – don’t ask “selfish” questions too early in the process. Here is a list of questions founders should refrain from asking investors in the initial meetings.

Do not ask about investor’s investment ticket size or how large is the fund or how many investments are lined up for the year. When the entrepreneur shares his/her fund requirement details, the investor assesses the fitment with their investment criteria. If it does not match, only then will the investor disclose it. Also, most data of this kind is available on the Internet. With every investment, there is a formal press announcement that throws light on the investment thesis. Entrepreneurs should demonstrate their research on investor preferences. A pitch should be a pitch, not a time-wasting effort.

Neither Too Personal Like A Date… Nor Too Formal

Do not ask investors about their network of connections without doing preliminary research. Bring up specific connection requests only after signing the term sheet or after the investor has declined the deal. The investor will tend to oblige in both cases to keep entrepreneurs happy.

Do not ask investors to sign an NDA and make life harder. It’s unnecessary friction. Insisting on the NDA doesn’t make an entrepreneur look professional nor smart, it actually does the opposite. In any case, no investor will sign an NDA to evaluate a seed stage pitch.

Do not ask for a call with the investor before sharing the pitch. Most investors require the information beforehand. It’s understandable if entrepreneurs do not want to share the full story. But share a teaser for a meaningful conversation. No investor likes to be on a blind call.

Do not ask investors what leadership qualities they look for in a founding team. There is enough ‘gyaan’ available on the Internet. The investor’s job to do an assessment of the team. On their part, entrepreneurs should highlight the team’s strengths in their pitch.

Do not ask about the deal closure process. Questions like how long will it take to close the deal are best avoided. If the backer is interested, he will himself disclose expected timelines for deal closures upfront.

Do not ask the investor out for a coffee or lunch in the initial conversation. The best outcomes happens when the investor is willing to visit the entrepreneurs’ office. Remember, the investor- entrepreneur engagement is selfish and driven solely by financial outcomes.

Do not ask how many meetings will be required. More meetings mean that the investor is vested in the deal. So it’s better to let the investor decide on the deal acceleration. The founder’s aim should be to generate multiple backers’ interest in the deal.

Conning Is A Big No-no!

Do not give fake deadlines to investors. The deadline bluff rarely works.

Do not ask the investor to rate the idea against your competition. It leads to confusion and questions in the investor’s mind. It’s like opening up a Pandora’s Box. The entrepreneur’s job is to narrow the investor toward the deal.

Do not ask about media speculation or private affairs. It puts them on the back foot. Instead of looking at the deal on hand, they will end up justifying themselves.

Do not ask which other deals the investor is looking at. Investors will not disclose this kind of information at any point and it should not matter to entrepreneurs. All backers typically look at all possible deals in the space before they commit.

Do not ask how frequently they meet portfolio companies. No point in asking about their level of involvement after funding. There is no standard formula, each startup business, team, and culture is different. If interested, entrepreneurs should dig out these data points directly from founders of companies backed by the same investor.

Do not ask the investor about failed investments, the list of successful exits & returns from it. Entrepreneurs should stay focussed on generating deal interest in the initial meetings.

One can tell the investor’s lineage by their answers and the entrepreneur’s acumen by the questions they ask.

In a nutshell, entrepreneurs should do their homework on investors before they pitch. The above list of questions are a strict no-no in the initial meetings as they will surely put off investors. To measure investors; engage, but not interview them.

[This post by Sanjay Mehta first appeared on LinkedIn and has been reproduced with permission.]