What Makes A Great Business Partner?

What Makes A Great Business Partner? 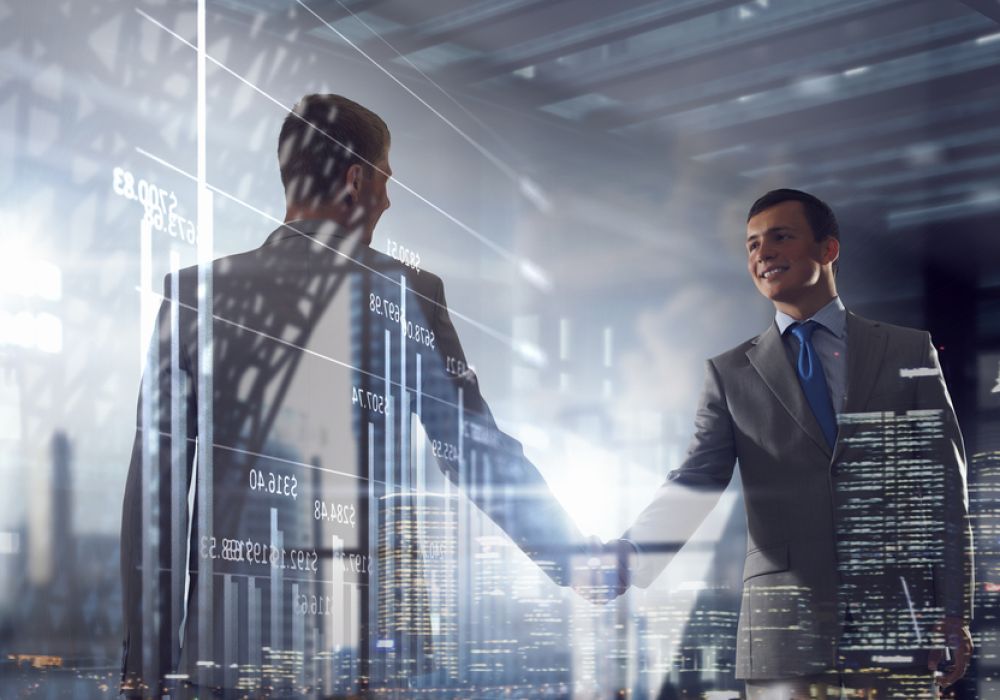 A while back, I was reading the tech press I saw a quote from Randy Komisar, a partner at Kleiner Perkins that was simple, yet profound. He was quoted as saying,

“Being a great partner is as important as being smart or being right.”

I liked it so much I wrote it down and tried to think about what it meant to me and I promised myself I would write about that one day. What does it mean to be a great partner? In business? In life?

When I think about partners I think about: integrity, loyalty, commitment, trust and knowing that somebody will be there for me in good times and bad. I think of somebody who is non-judgmental even when they have reason to be. And while it’s not always easy to avoid saying “I told you so” or trying to persuade others that you have the “right” answer — it seems like a rational goal to avoid “knowing better.”

In a way, it reminds me of a lesson my wife taught me. When she’s unhappy about a situation and is frustrated or near tears I immediately move into problem-solving mode. And she said to me long ago:

“I’m not looking for better answers to my problem. I just want some sympathy. Just say you understand.”

A great business partner understands that life isn’t just one single interaction — that one’s actions will be judged over a long period of time. You can win once by leaning on the scales but word will spread making it hard for others to trust you. That’s why a great partner understands the importance of being a mensch even when others aren’t watching. Trust isn’t something you rebuild — once it’s broken it’s lost.

The truth is that there are very few great partners in life. You tend to only learn who true partners are in tough times so it’s hard to know when you’re just getting to know somebody. But in those moments where the shit has hit the fan and you’re finding out who’s rolling up sleeves and who doesn’t — those are the little tests of your relationships and your partnership.

When you see how people behave under stress you know whether you have a business partner for life. Or not. When it’s the former you find ways to work with them again and again which is why getting the band back together is often more productive than starting from scratch.

When you’ve been through the trenches together you have seen one’s moral compass and know who you can trust in good times and bad. You know you’ve found a partner for life. Find ways of staying close with those people. Cherish them. They’re rare.

Thank you to Randy Komisar for this quote that forced me to rethink this important topic.