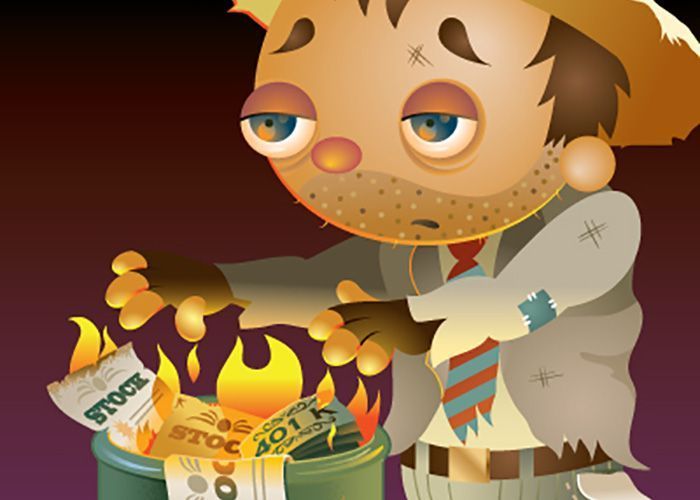 Startups are the new fad these days. Being a startup founder, aka, an entrepreneur, is the new in thing. We hear and read about awesome workplaces, a really cool and fun office cultures. But that’s just really the glamorous part and doesn’t really paint the complete picture.

The most common stage at which most people get to know about a startup is when they have raised some money and the media starts giving them some attention 😉 (Blah Blah startup raised funding from Blah Investor). But there’s a lot more that goes on behind the scenes. If we look through the problems that these startups go through in their daily routines prior to getting funding and even after that, you will be like “Jahapanah Tussi Great ho Tauhfa Kabul karo”.

There has been a sudden influx with a number of corporates setting up incubators, accelerators, entrepreneurship schools and more providing these startups with everything – from guidance to space to funding. But still, many of them act like half a bottle of blood when you actually need 2. 😉

Getting into a startup accelerator is not an easy job for a startup and neither is it easy once they are in an accelerator, especially in India. While it might look all rosy from the outside, each and everyday during the acceleration phase can be as tough as walking down the road in the burning sun, barefoot.

We spoke to a number of startup founders who have been or are part of an Indian accelerator and have come up with some hilarious yet true instances that have come to form an integral part of their routine. So sit back an enjoy this small story in gifs.

Here is the story of every startup in an accelerator:

Dude No One Gives Money on the First Day!

Ah, It pains, doesn’t it? The thing that attracts startups most about getting into an accelerator is the money apart from the other add-ons.

Unfortunately none of the accelerators seem to hand out the cheque on the first day, nor the 7th or even the 100th day. It can take well about 2-3 months to get some of that promised money, that is if you’re lucky. Sometimes it can even take 4-5 months AFTER the batch has ended for a startup to receive their acceleration money.

No Money = No Home = Let’s Camp At The Accelerator!

Where will the startup founders go if they have no money? If they had the money, they probably wouldn’t have been there in the first place? Not every startup founder has a home to stay in the city the accelerator is, and often they believe in 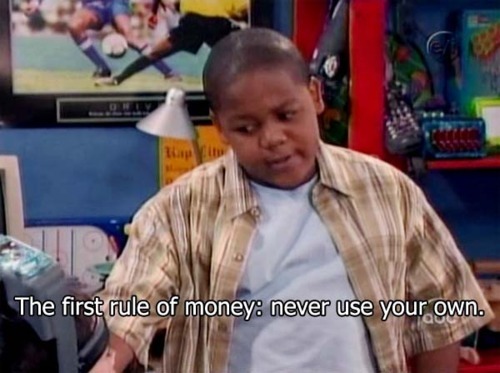 As they have no choice, so they end up staying at the accelerator itself.

Now let’s have a look into a typical day of a startup founder in an accelerator:

It’s Afternoon – Let’s Get To Work

The day of a startup founder starts sometime around 12 or 1. You’re probably aware about the fact that most of these guys are night owls, so obviously they have a very different routine in comparison to that of a normal person.

From Canteens To Roadside Thella’s

Food, after internet, is their second priority! But what do you expect to eat when you are broke? They usually go to the accelerator’s canteen, check the prices on the menu and then. 🙁

After gazing into the canteen for an hour or so, they end up eating at a roadside thella – the eggs, the maggie etc.

These thella’s are the real investors that keep the startup going, thanks to the tab that goes on for months at a stretch. 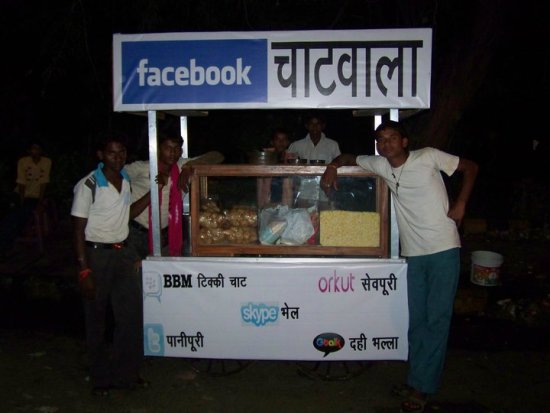 And when someone invites them for dinner, they are like:

Rules and regulations are something which does not exist in their dictionary. If it did, these guys would not have started up and rather would have been working at a corporate. For them, rules are meant to be broken.

NO SMOKING
NO ALCOHOL
NO PARTY

During the daytime, there is some policing and they are forced to control themselves. But during night, when there is no one to check on them, well let’s just say, it’s party time!

From Founder to Thieves

When all the work is happening at night and hunger strikes, and the canteen is closed? What does one do then? Being the rule breakers that they are, they won’t spare a moment before going for that lock!

When the world wakes up, they go to sleep

Thus they end up sleeping wherever they get space and peace.

From Founders to Massagers

When these guys sleep in such awkward places and positions, they end up with some form of body ache or the other. Doctor? Who has the money for that? And magically there’s always that one or two people in the batch who happen to have the magic touch. He’s the official masseur who’s responsible of relieving them from the pain.

This is a really crazy but true recent incident. While summers is not much of an issue, but having that rare bath in the chilly winters become a bit nasty. There’s no real arrangement for hot water and thus they end up using immersion rods. Being the forgetful kind that they are, they often forget about it and you know what happens then 😉

And Then Some More

The Most Embarrassing part!

A startup founder said, “Kapde dhoge to Sukhaoge kahan?” This is the most toughest part. Though these guys bathe hardly but still if they need to wash their clothes where will they dry them out? On chairs and tables? So sometimes this gets a bit embarrassing for them to handle.

And When Such Incidents Continue!