The Gary Vaynerchuk Version Of Why People Do Not Succeed

The Gary Vaynerchuk Version Of Why People Do Not Succeed

Gary Vaynerchuk Believes That Everybody Over Thinks Everything And The Beast Strategy To Win Is To Just Do It. 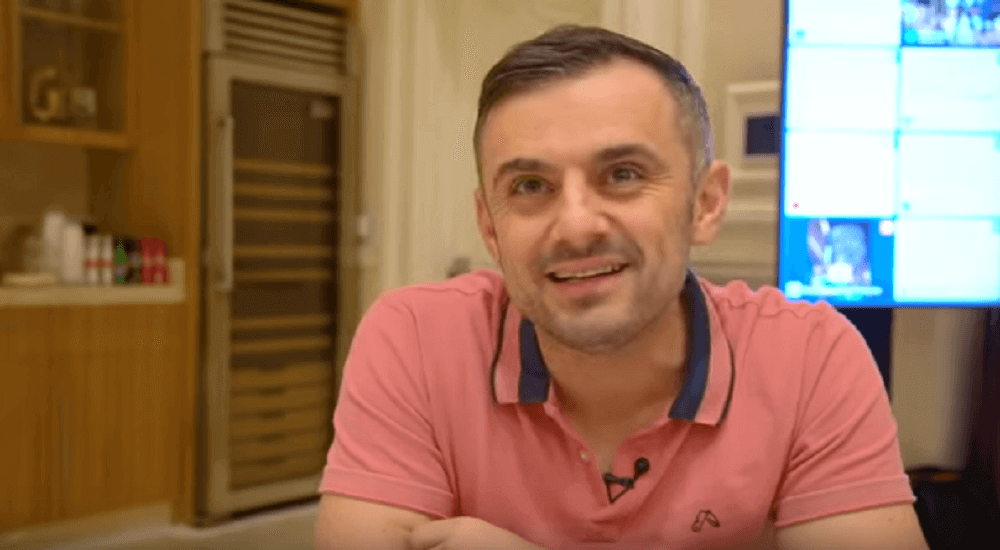 WHEN YOU WANT TO DO SOMETHING, JUST FUCKING DO. STOP DEBATING AND FOCUSING ON THINGS THAT DON’T MATTER. I JUST WANT PEOPLE TO WIN.

In just a few words, Gary Vaynerchuk has summed up the entire definition and strategy of becoming successful in whatever you aim to achieve in your life. In order to sing the life song in tune, one seriously need to pull the strings hard enough. Definitely, just buying the instrument will not help in any way.

“Everybody over thinks everything…everybody ponders everything. The best strategy is to just fuckin’ do,” begins Gary Vaynerchuk on this edition of the podcast. In this video he talks about the importance of energy in communication.

He also talks about the importance of ‘doing and the power of execution.’ “If you can afford to do it, do it. If you can’t afford to do it, then sell your house and do it anyway…If I had thought through everything I have done, I would not have done anything.

Gary further believes that many smart people dismiss social media, considering it as the waste of time and energy. However, what they don’t realise is the amount of communication their Facebook, Twitter or LinkedIn adds together on the daily basis, which is equally important to scale ahead in future.

He shares that he has no idea how to measure EQ but that some people have it and they do things. And that is the most important thing – to just do things. “I am just fired up today…’cuz I want people to win.” To learn more on how you too can win just by doing, watch the rest of this video with GaryVee.

Gary Vaynerchuk is a serial entrepreneur and the CEO and founder of VaynerMedia, a full-service digital agency servicing Fortune 500 clients across the company’s 5 locations. Gary is also a prolific public speaker, venture capitalist, 4-time New York Times Bestselling Author, and has been named to both Crain’s and Fortune’s 40 Under 40 lists. Gary is also the host of the #AskGaryVee Show, a business and marketing focused Q&A video show and podcast, as well as DailyVee, a docu-series highlighting what it’s like to be a CEO, investor, speaker, and public figure in today’s digital age.