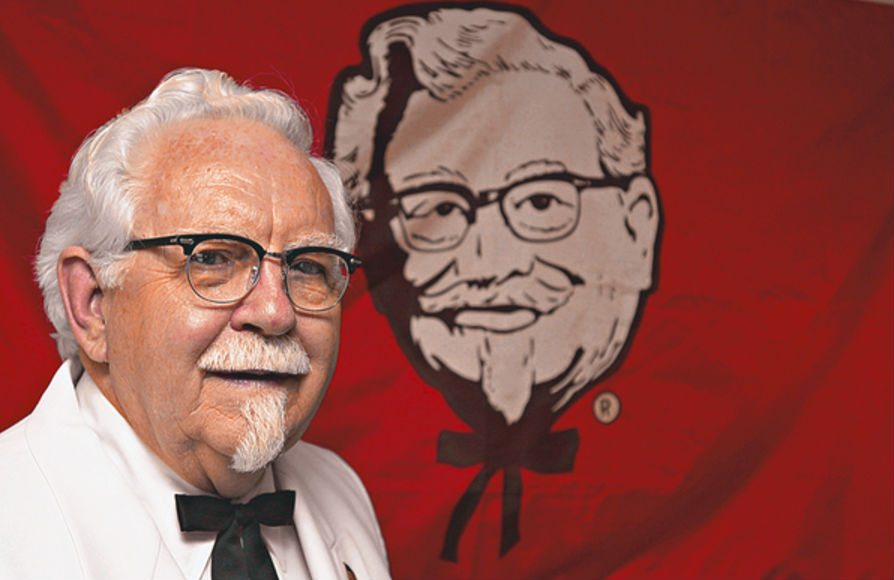 Stories of teen entrepreneurs and young billionaires have cast a negative spell that entrepreneurship is meant only for the young and not suited for late bloomers. Catch phrases such as ‘looking for young and hungry’ add fuel to the fire, implying you have nothing to contribute when you are over 40. This is nothing more than a misconception.

Entrepreneurship is a journey and not a race. It doesn’t matter how young or how old an entrepreneur is; what matters is the ability to run a business smoothly, build a passionate team, judiciously handle investments, deliver value to the customers and sustain the momentum. Driving a business is all about getting the basics right and age has no role to play.

According to a popular psychology theory, every individual passes through eight stages of development from infancy to growing old. And the seventh stage is between 40 and 64, which is regarded as the stage for critical thinking, mental poise and for making a balanced approach to achievements, both personal and business. This is also the stage which marks one’s strong commitment to mentoring and hand-holding the next generation.

It is proven that individuals at this stage are tremendously motivated to generate outstanding value for themselves and others.  While there are loads of anecdotal and empirical data to prove this, we give below some of the highly successful entrepreneurs who started their journey beyond 40.

For Harland Sanders, the founder of globally renowned Kentucky Fried Chicken, popularly known as KFC, the path to glory wasn’t smooth. He was fired from many jobs, he failed as a lawyer and failed in few initial business attempts. But he never gave up. Finally he was able to come out with a delicious chicken recipe. He tried to sell his recipe to several hotels only to be turned down. At the ripe age of 62, Sanders started KFC and there was no turning back since. Back then, his franchisee model too was ridiculed. However, Sanders weathered the storm and ensured KFC grow into a global entity. Today, KFC has over 20,000 outlets across the globe.

Robert Noyce founded Intel at the age of 42. Holding a doctorate in Physics from MIT, Robert Noyce was regarded as a visionary entrepreneur. Intel brought out microprocessor, an innovation that revolutionised the way computers are used worldwide.  Robert Noyce must have spent lot of years in research and perfecting the microprocessor technology before starting Intel. It was worth the wait.

RK Swamy is considered as one of the visionaries in the Indian advertising circuit. He started his company, RK Swamy BBDO at the age of 50. He was instrumental in building many brands in India. He proved that age is not a barrier as far as entrepreneurship is concerned. Even the famed Infosys began to scale when the founders turned 40+.

We have countless examples of successful entrepreneurs who started late but went on to achieve phenomenal success. But it should not to be taken as an argument that only mature leaders can achieve success. Here the simple point is that age is not a barrier to follow your heart and chase your dream.