Stayzilla Fiasco : Why Entrepreneurs Should Not Publicly Disclose Their Weaknesses

Stayzilla Fiasco : Why Entrepreneurs Should Not Publicly Disclose Their Weaknesses 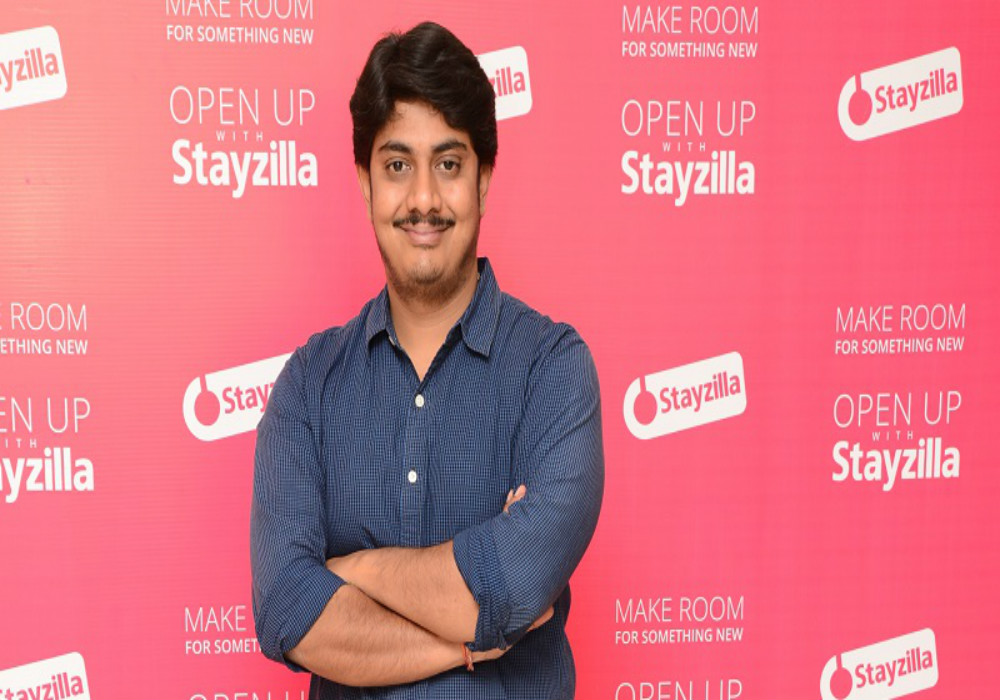 Indeed, there are no re-takes in life. However, it’s worthwhile to bring out what Stayzilla CEO Yogendra Vasupal (Yogi) could have done differently if he could go back in time and change some of his decisions. I am confident that this exercise will benefit entrepreneurs who are confronted with similar opportunities and challenges.

In his blog titled ‘Stayzilla will reboot its operations,’ Yogi said: “I would like to announce today that we would be bringing to a halt the operations of Stayzilla in its current form, and looking to reboot it with a different business model.” In doing so, Yogi revealed his and Stayzilla’s weakness and exposed himself. He could have maintained his composure by remaining silent.  Entrepreneurs have a tendency to seek sympathy and comfort from others in troubled times. When emotionally vulnerable, they tend to reveal secrets. While all founders have their weak moments, Yogi could have kept his control & let the difficult hour pass by, without expressing it to the world. Even if a snake is not poisonous, it should pretend to be.

If you are facing loss in business then don’t share everything with the public, media or on social networks. It can be misused

Yogi gave a recent interview titled ‘Will not chase growth over unit economics.’ I would say- respect money as raising funds is not evil. Yogi tried to blindly copy what his heavily funded competitors did by chasing gross merchandise value or GMV as the the most important metrics. The GMV-centric focus made it imperative for Stayzilla to continually raise funds to be able to implement its plans. When the funding tap went dry, there was no Plan B in place. In other words, the root cause of Stayzilla’s problems was the company’s relentless pursuit of GMV.

When an entrepreneur makes financial mistakes, investors are the first to forget the “good idea” they invested in.

Help! I need everybody – This blog clearly depicts outright war due to the failure of diplomacy. Remember, straight trees are cut first. When entrepreneurs lose hope, then every resource at their disposal will shrink. The VCs in Stayzilla are leading industry names but they chose not to invest further. The focus of Yogi should have been to get himself first in a position of bargain with opportunities on hand. If not, then the focus should have been to run, hide, and save himself for tomorrow. Yogi could have prevented his enemies from creating havoc. To be the best, you must be able to hand the worst.

No investor is rich enough to help buy entrepreneurs his past.

Did he look at exit options? In the interview, Yogi talks about three opportunities in three different year. But he did not accept any. “It did not work out because I was not flexible enough in being accommodative on the value and other stuff,” Yogi observed. That’s an important lesson- It’s okay to be a little opportunistic. It is very important that we take right decisions at right time. An entrepreneur with wealth is considered wise and commands respect. One who knows when to exit fetches fortunes and the world makes him a hero. Yogi could have lead Stayzilla towards a valuable exit. The world would have then celebrated him as an icon, a model entrepreneur.

It’s important to have an alignment on the exit strategy between entrepreneur & investor so that expectations are managed on both the sides.

Coming to the arrest of Yogi, I personally believe it’s a civil case. Not a criminal case of fraud as it’s being made out by putting Yogi behind bars. However, one cannot deny that Yogi’s choices triggered the circumstances that finally led to this unruly episode. #ReleaseYogiNow will hopefully continue to trend. I oppose the arrest and harassment of Yogendra Vasupal.

[This post by Sanjay Mehta first appeared on LinkedIn and has been reproduced with permission.]