Why Do Entrepreneurs Hide Bad News?

Why Do Entrepreneurs Hide Bad News? 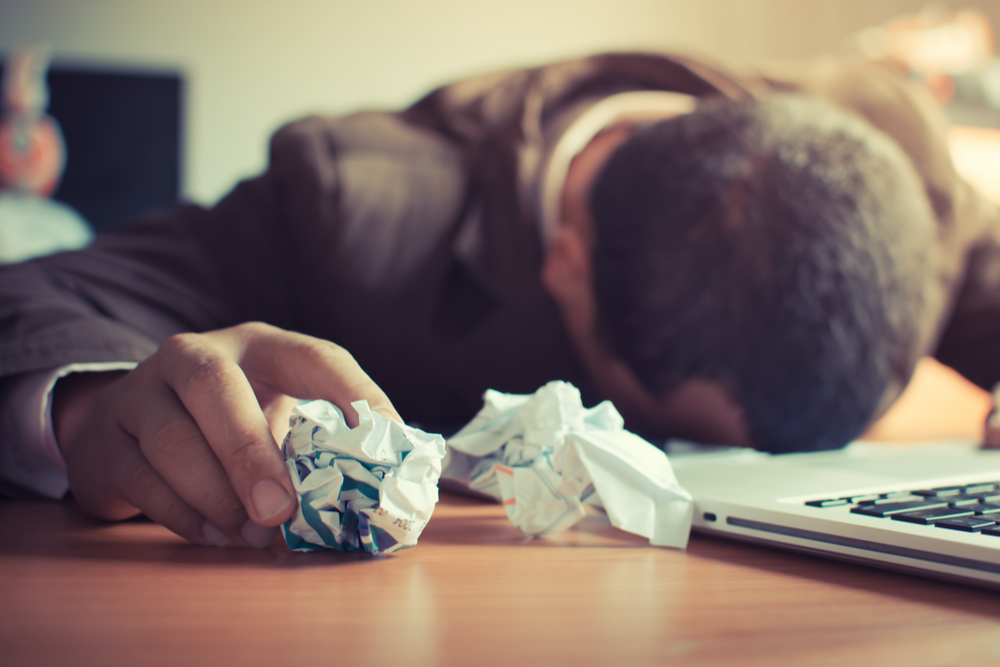 Entrepreneurs are responsible people, and when they raise funds from investors, they want to do their best to make sure that they can return the money back to the investor with a profit. They work hard to make this happen, but the truth is that shit happens, and life it not always predictable. Bad things do happen – especially in a startup, when there are so many moving parts. It’s very hard to predict where the next problem is going to come from, which is why entrepreneurs are always is fire-fighting mode.

Now whenever something bad happens, the knee jerk reflex is to hide it. This is the natural response of every child, who wants to conceal the fact from Mummy that he broke the vase while playing with a ball, even though he was expressly forbidden to do this. The entrepreneur too tries to tackle the problem himself, without bringing it to the attention of the investor. Often he’s optimistic that he’ll be able to solve the problem by himself, so why cause the investor sleepless nights by giving him reason to worry, when he can fix the issue at his level.

This is why he works extra hard in order to nip the problem in the bud. Most founders are very independent, and they don’t really want an investor looking over their shoulder, telling him what do to. And no one likes hearing criticism, and it’s no fun having an investor censure him for telling him that the problem occurred because he was careless and wasn’t able to anticipate it.

Sadly, this cover-up just makes a bad problem worse. If you can’t solve the problem, it spins out of control, but because you are so busy trying to tackle it and hide it from the investor at the same time, that it often balloons up, until it blows up in your face. You are then forced to go back to the investor and tell him about the mess you find yourself in, because you need his help.

By the time you reach this stage, the investor’s not likely to be very forgiving. He’s naturally upset about the fact that you didn’t bring it to his attention when the problem was small, and could have been handled easily. Because you were not open and transparent, you allowed the problem to fester, as a result of which it become big and unmanageable, and it’s much harder for him to help you. What burns him up is that you contributed to the problem by refusing to share the facts. This is why he’s not inclined to help you at this stage, because you have lost his trust. This is often the beginning of the end for the startup.

This is why you need to create a culture of openness and transparency in your company. Not only should you encourage your employees to be brutally honest with you, you need to be frank and forthright with your investors as well. Yes, it’s not fun having to listen to all the hindsight wisdom which they will give you, but this is far better than being forced to shut down because you are in deep doo-doo. Please don’t try to be Superman – your investors are on your side, and want you to succeed, and will help you to do so, if you allow them to!