What Every Startup Can Learn From Elon Musk’s Story 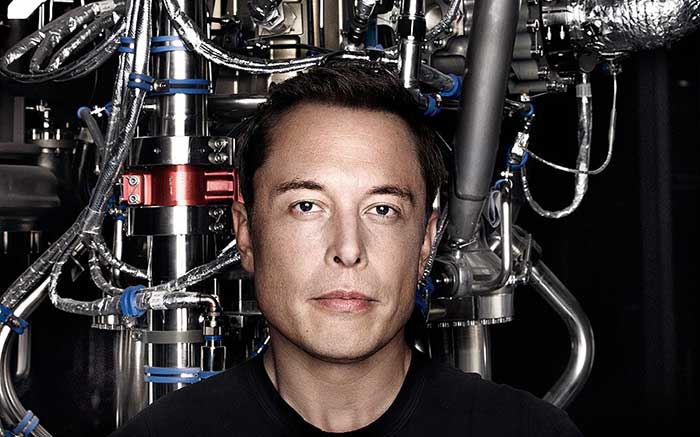 Elon Musk, the CEO and CTO of spaceX, CEO and chief product architect of Tesla Motors and chairman of SolarCity has been a great inspiration for all of us.

Elon’s startup journey began at 12 when he taught himself computer programming and coded a game called Blastar which was sold for $500. Although, Musk moved to California to begin a PhD at Stanford in 1995 but left the program after two days to pursue his entrepreneurial aspirations, and founded Zip2, a web software company. And since then, there has been no turning back for this very successful entrepreneur.

Also known as the real life Tony Stark (from Ironman ), Elon, himself an engineer, has been time and again advocating the need of techies as startup cofounders. In 1999, Elon co-founded X.com, which later led to the creation of Paypal.

By 2002, Musk founded spaceX with the intention of building spacecrafts for commercial space travel. In 2008, spaceX secured a contract from NASA to handle the cargo transport for international space station.

Although Musk is now a successful entrepreneur, so successful that he has featured on the coverpage of TIME magazine and also has been named among the 100 influential persons in 2010, but he has had his fair share of hardships. And, from his experiences, he shares a few quotes about his journey to success and his message to the upcoming startups.

When I was in college, I wanted to be involved in things that would change the world. 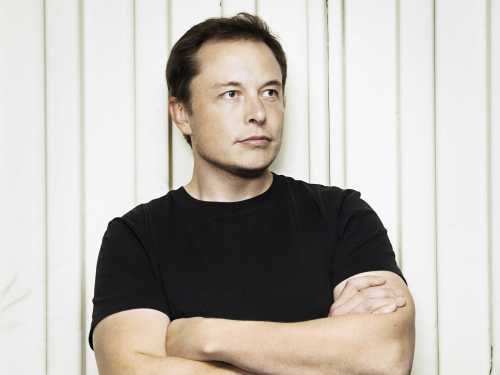 I think its very important to have a feedback loop, where you’re constantly thinking about what you’ve done and how you could be doing it better. 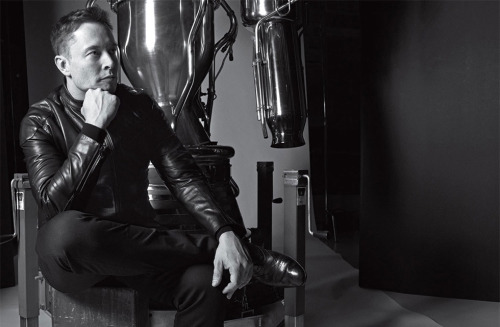 When something is important enough, you do it even if the odds not in favour of it. 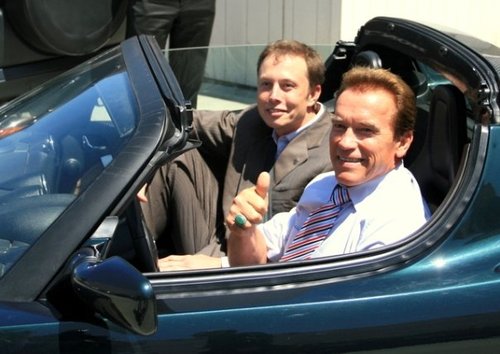 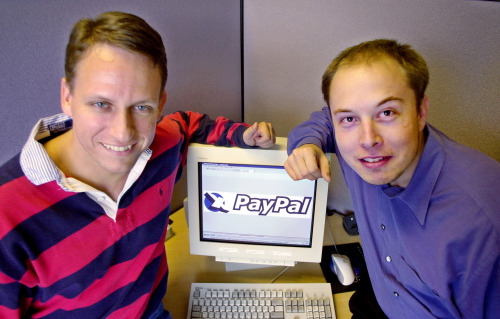 If you go back a few hundred years, what we take for granted today would seem like -magic, being able to talk to people over long distances, to transmit images, flying, accessing vast amounts of data like an oracle. These are all things that would have been considered magic a few hundred years ago. 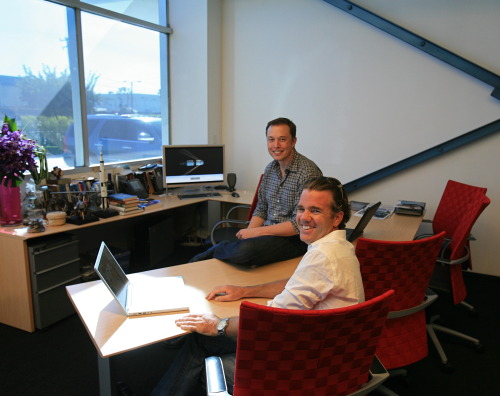 I think that’s the single best piece of advice: constantly think about how you could be doing things better and questioning yourself. 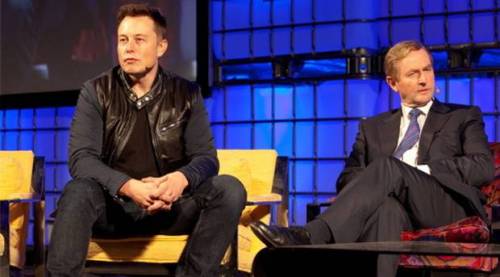 Running a startup is like eating glass while starting into the abyss. 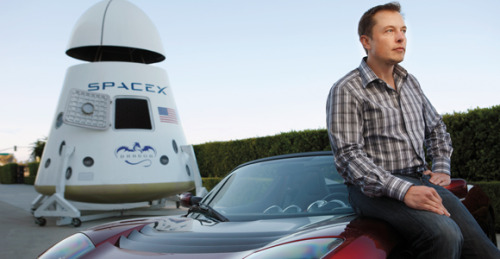 Really pay attention to negative feedback and solicit it, particularly from friends. …Hardly anyone does that, and it’s incredibly helpful 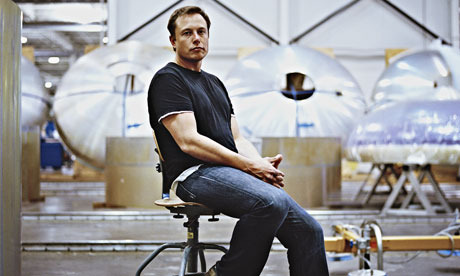 I could either watch it happen, or be a part of it. 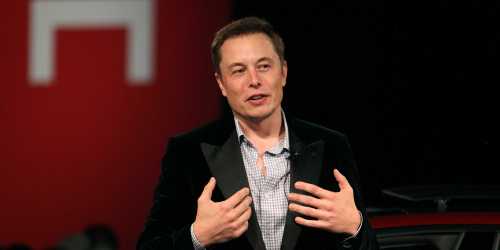 Optimism, pessimism, F**K that, We are going to make it happen. 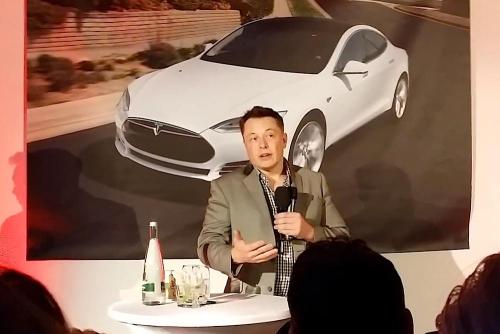 Failure is an option here. If things are not failing, you are not innovating enough 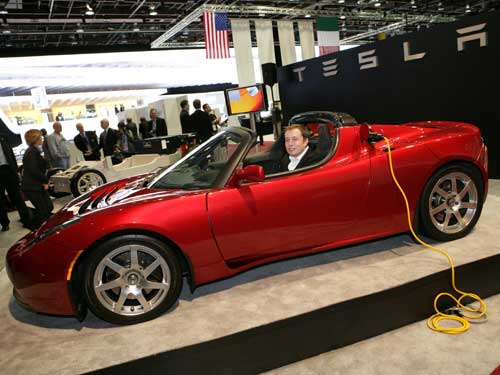 You shouldn’t do things differently just because they’re different. They need to be… better. 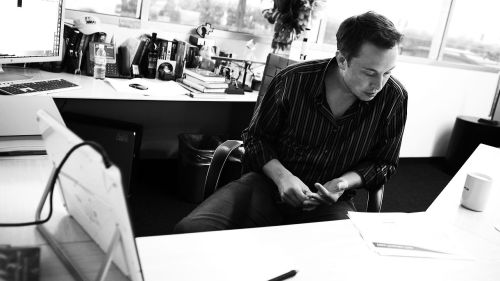