What To Do When You Get Knocked Down

What To Do When You Get Knocked Down

When You Get Knocked Down... Get Up And Punch Right Back 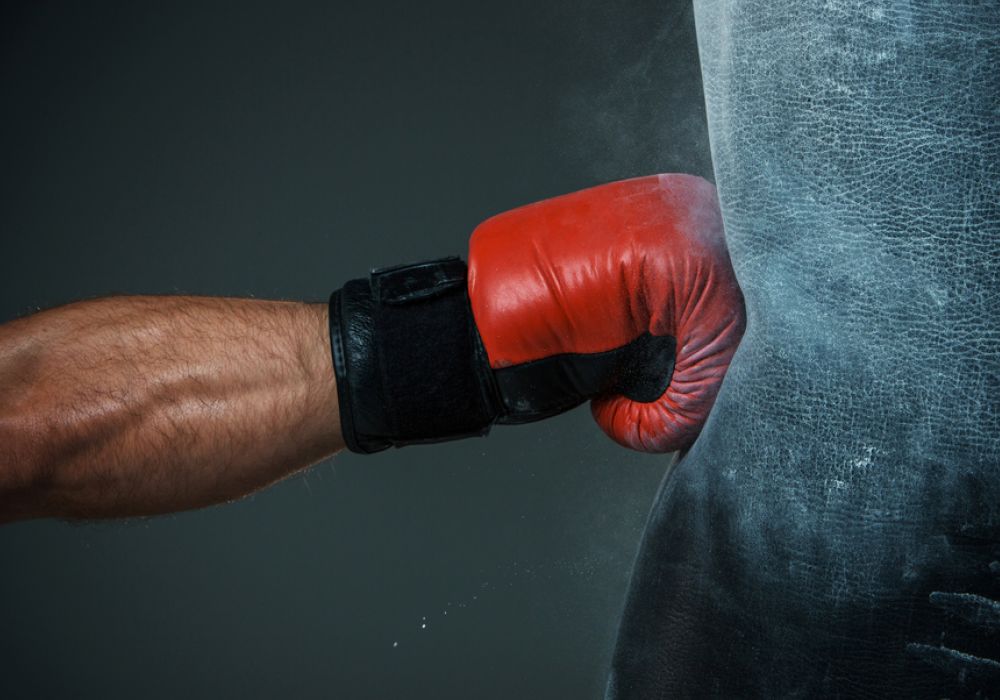 Because it’s an opportunity for you to get up and punch right back.

I have started several companies, and watched them fall apart as I became overwhelmed and chased the wrong goals and metrics. I have been a professional musician and a graphic designer and a dozen other things. In general, looking back I know that my losses were pretty fucking tough.

And you don’t take that many hits without learning one or two important things about how to react.

I can’t respect anyone who isn’t able to admit that they lost. You need to be able to look me in the eye and explain that you took that hit. If you try to make excuses and explain it away, your insecurity is going to show and you’ll miss out on a chance to learn something.

Understand Why You Got Knocked Down

Until you can successfully analyse your loss and understand how it happened and what caused you to reach that point, you won’t be able to learn and you won’t be able to demonstrate to your employers, employees and team that you are capable of not repeating it. You have to show that you’ve taken something away from it all.

Make A Damn Note Of It

This one isn’t fun. But I do it every time. I take however long I need and I journal what happened, what caused it and why. I know, this probably sounds like dwelling on it, but you know what? Sometimes, that’s what you need to do. Journaling gives you the chance to think and meditate, through which you’ll gain a deeper understanding of the problem.

Don’t Whip Yourself When You Get Knocked Down

When I used to run a management company, one of my artists had a devastatingly bad show in front of a group of industry insiders and decision makers. And it was my fault, essentially. Instead of facing up to that, I walked away from the venue for a good 45 minutes while I berated myself. Do you know who that helped? Nobody. Nobody at all. If you give into that kind of behaviour, you just draw attention to yourself and demonstrate a total lack of immaturity.

There’s one more thing you have to do. You have to punch back. The larger point of losing gracefully is to be able to remain calm and gather your key learnings, and prepare to take the fight back.

There are always going to be times when you have nobody to blame but yourself. Like me, you’ll face moments when you’ve done some things the wrong way and ended up shooting yourself (or someone else) in the foot.

The way you respond is what makes you a successful entrepreneur, a successful founder and a successful human being. So when you lose, do it gracefully. And get ready to punch the fuck back.