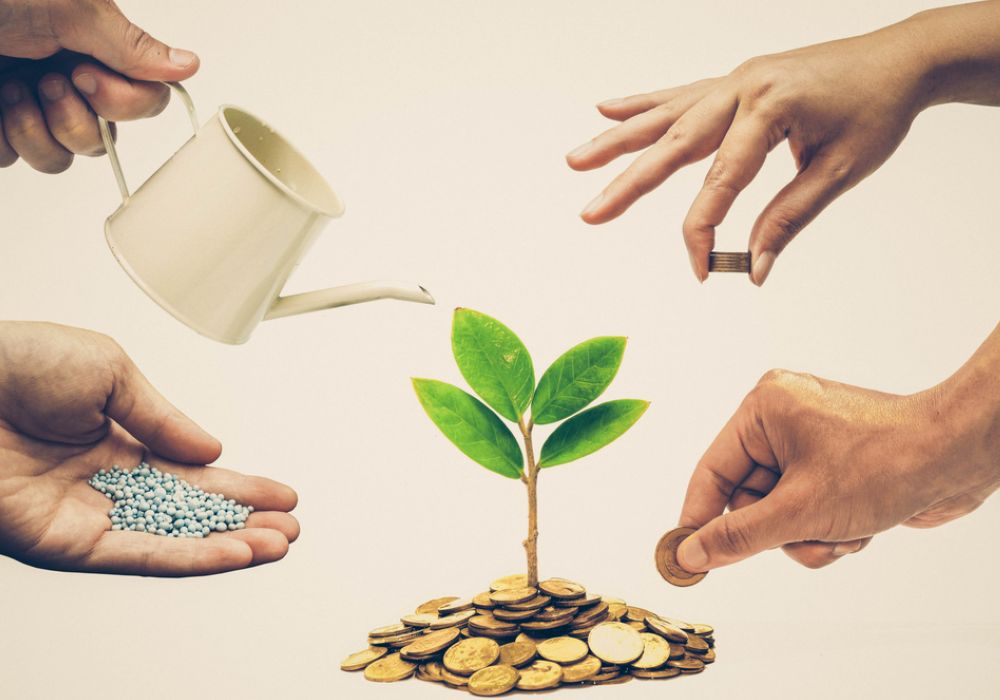 While several eminent businessmen and scholars have found CSR as a diversion from the main goal of ‘maximising profits’, over decades, various studies conducted on CSR have shown positive results, especially from the point of view of its stakeholders, including investors. This has led corporations to include CSR reporting in annual reports and marketing strategies because of its recognised potential to further improve corporate image.

In relation to stakeholders, Corporate Social Responsibility can be elaborated as an ‘organisation’s voluntarily effort in integrating their stakeholder’s social and environmental expectations’. CSR was essentially adopted to inculcate a sense of ‘social good’ in a business model.

Contrary to what some believe, every step a company takes, ends up creating either positive or negative social consequence. As suggested, the concept of CSR is integrated with business models with the aim to positively contribute to the environment and, in turn, earn the trust of stakeholders, including investors, employees and consumers. Corporations use CSR to reduce legal risks by taking responsibility for their actions and incorporating high ethical standards in their business model. In an article co-authored by Michael Porter (2007), he mentions how prevalent approaches to CSR are disconnected from business and strategy, and how this fragmentation is keeping companies from benefiting society. Porter and Kramer add:

If, instead, corporations were to analyse their prospects for social responsibility using the same frameworks that guide their core business choices, they would discover that CSR can be much more than a cost, a constraint, or a charitable deed–it can be a source of opportunity, innovation, and competitive advantage.

There are other corporate leaders and scholars who support their views, encourage CSR and elaborate on the significant positive changes it brings to the relationship between a corporation and its stakeholders. A political theorist and philosopher, Edmund Burke (1999) introduced the concept of expectations between a corporation and its customers. He mentions how ‘a company and its customers can help each other achieve goals by reciprocating trust’.

Another business leader who believed in corporates involving in philanthropy was William Norris, founder of Control Data. In the 1960’s, to stabilise community environment Norris took minority groups on-board so that they could help address social issues. Other authors like Harvey and McCrohan bridged the gap between the two extremes – corporates dedicated to supporting communities, and corporates solely focusing on efficiently using available resources to maximize profits. According to them, corporate giving is a blend of philanthropy and acting in the corporation’s own self-interest.

Corporate philanthropy, a part of the larger domain of Corporate Social Responsibility, has not always been a welcomed concept to corporate leaders and scholars.

Albert J. Dunlap, a former corporate executive stated that ‘philanthropy literally has no place in a business enterprise’. In his book ‘Mean business: How I save bad companies and make good companies great’, he explicitly mentions how businesses are meant to make profit and not indulge in social causes.

An American economist, Herbert Stein (1996) had a similar perspective and expressed his view that ‘if societal problems were to be taken care by corporates – it would result as an unproductive diversion from doing their job most efficiently.’ Further on in his article titled ‘Corporate America, Mind Your Own Business’ in the Wall Street Journal, he continues to emphasize on ‘corporates using the nation’s resources most efficiently’ and not getting distracted by attempting to solve social issues (Stein, 1996).

However, rarely does Dunlap or Stein address the importance of the relationship between a corporation and one of its most important stakeholders – its customers.

The Relationship Between Reputation And Corporate Identity

Companies engage in CSR-related activities, support communities and non-profit organizations for numerous reasons. Hall (2006) elaborates that these reasons could range ‘from self-interest to altruism’ and in a variety of ways ‘it could range from financial support to community relations activities’. Companies can engage in corporate citizenship, referring to the social responsibilities of businesses, for ‘ethical, reputational, political, and philosophical reasons’.

Corporate Identity has been used to describe concepts like corporate image, reputation and even corporate branding. In fact, gaining reputation through corporate identity, as Porter and Kramer state, is one of the 4 prevailing justifications for CSR. ‘Reputation is used by many companies to justify CSR initiatives on the grounds that they will improve a company’s image, strengthen its brand, enliven morale, and even raise the value of its stock’.

Researchers Maignan and Ferrell (2004), Sen and Bhattacharya (2001) believe that CSR generates active support of consumers and their organizational identification theory possibly provides this claim a solid foundation. Bhattacharya and Sen (2003) suggest that the attractiveness of a company’s identity often creates an interest in the consumer to be linked with the company.

This role switch has led consumers to demand more than simply ‘a product of quality at a low price’ and expect companies to be compatible with the community by acting as a significant positive contributor. However, Boulstridge and Carrigan (2000) bring to attention that despite the evolution of CSR, the concept is not yet remotely close to being a top priority for consumers making purchasing decisions.

Consumers are at a stage where they purchase for personal rather than societal reasons, this includes criteria like brand familiarity, price and quality.

With the increase in media showcasing the significance of the well-being of society, consumers have started showing interest in engaging with companies who contribute to the society. A similar inclination to socially responsible companies can be observed in investors. A company’s positive image for meaningful contribution to society is used by investor relations managers to attract more loyal investors.

Further research has helped distinguish investors into two kinds – first, the conventional investor and second, the socially responsible investor. The difference lies in their investment decision-making styles based on ethics and perception of morality. While the conventional investor seeks maximisation of profits and inclusion in the corporate decision-making process, the socially responsible investor values reputation of the company more.

Despite having successfully dedicated themselves to contributing to society like Ben & Jerry’s and the Body Shop, corporations find it hard to measure how much of their social impact has benefited them monetarily. While focussing on the immeasurable quality of CSR in a business model, these scholars find that studies conducted to measure the effect of a company’s social reputation on consumer purchasing decisions or on company stock value have been ‘inconclusive at best’.

CSR is infamous for its inability to relate to structural conditions such as globalisation and hence authors like Blowfield (2005) have characterised it as ‘the failing discipline.’ He mentions that despite playing a role in connecting the private sector with society at large, CSR has gone largely unnoticed by other disciplines. At this point, CSR cannot be ignored and needs to be acknowledged when it comes to international governance.

CSR can also be used irresponsibly by corporations when determining certain business decision by turning significant elements into a topic for debate. It is possible that because of the ambiguous nature of CSR here, corporations could make important decisions based on relatively irrelevant factors than what matters most morally.

Nevertheless, these scholars are convinced that with time CSR is becoming important for a company’s overall success. They acknowledge that corporations are not created to take on responsibilities to fix societal issues, but they strongly suggest companies to undertake specific societal problems – ‘from which it can gain the greatest competitive benefit’. In addition, socially responsible firms provide extensive disclosures than companies less associated to contributing to society. This further convinces Gelb and Strawser (2001) that ‘increased disclosure is a form of socially responsible behaviour.’

To summarise, many companies have started using ‘reputation’ building activities like CSR to improve its brand image and morally connect with its employees and consumers. Through extensive research I find that corporations should strongly consider CSR as a long-term investment which may be incalculable in many cases, but often raises value of the company stock over time.

CSR activities help build corporate identity which speaks to the ‘social side’ of consumers and investors. Such engagements are increasingly raising interest among company stakeholders, thus creating loyal customers and investors who want to associate with the company. Long-term associations with consumers have led investors to acknowledge CSR as a beneficial approach to build corporate identity and differentiate company brand.

[This post by Prachi Tyagi first appeared on LinkedIn and has been reproduced with permission.]