Challenges Of Being An Entrepreneur At 50+

Challenges Of Being An Entrepreneur At 50+ 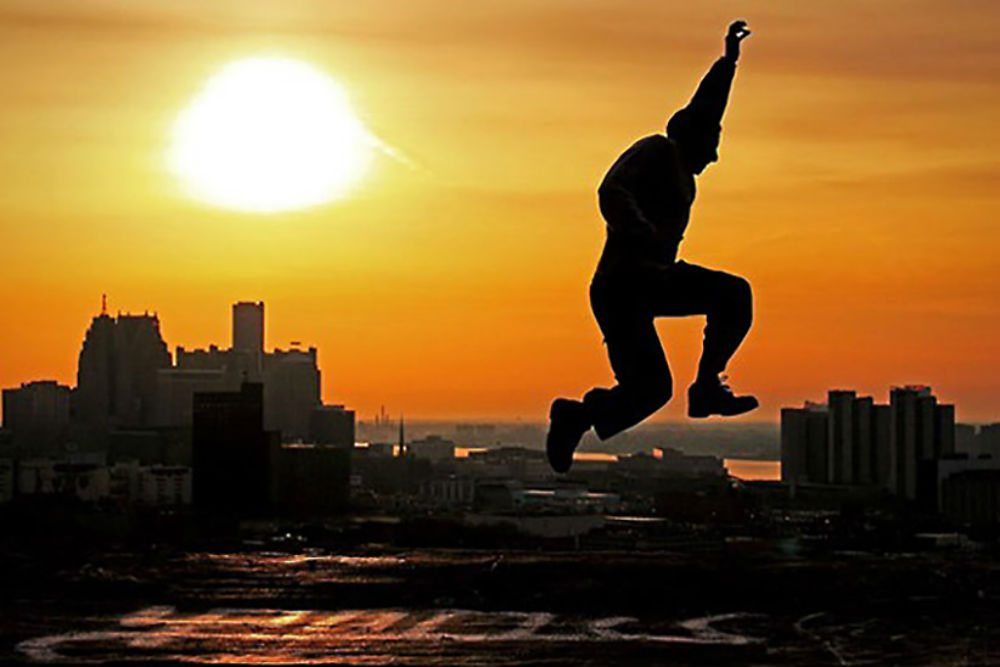 While entrepreneurship is challenging at any point of time in life, the experience can be very different when you gear up for the role at a later age in your life, after you have had worked in multiple companies and at various positions. There is a whole new set of challenges and a very different kind of gratification that a late blooming entrepreneur experiences.

Finding co-founders can possibly be your biggest challenge

Finding a good co-founder is quite challenging for any entrepreneur, no less than finding himself or herself an understanding better half. One cannot ignore the importance of a good co-founder because good people can fix bad ideas and bad people can kill a great idea! This challenge will become all the more difficult and possibly your biggest challenge if you are over 50, because your peers are well settled in industry in mid to senior levels, having reconciled with the perks and politics that corporate life offers.

While they may carry the risk of getting laid-off anytime, until the time they have a job in hand, they are in their comfort zone and may not really be willing to take a calculated risk and start something new. Getting younger co-founders could be tough too, as typically they will not be in your circle of acquaintance and influence. Moreover, given the huge generation gap, the working styles may clash too, which could lead to issues later.

Be ready to swallow your ego, roll-up your sleeves and possibly do things which you have been used to delegating for last 20-25 years. As they say, the founder of the start-up is its best sales person in the beginning years. This means that you will have to get down to the “travelling sales person” level, atleast in the beginning, to secure your first few customers. This can be tough and will demand you to seek help from others, which you may not be very happy doing.

Getting plugged into new “business dynamics”

The way of doing business changes every 20 years or so, and these cycles are becoming even shorter in today’s connected world. As the world becomes hypercompetitive in every vertical, what could be done by a “handshake” in the 90s, can’t be done even with the best legal contracts now. So you may find yourself at odds when dealing with customers, employees, contractors and other folks. While you may value a commitment made for doing a call at a particular time, people around may simply choose to forget and be totally unapologetic about it! If this makes you angry and you end up burning bridges, be assured that your start-up journey will meet a premature death. You will, therefore, need to be very adaptable and just sail along.

Most new-age businesses leverage technology in a big way. But you don’t normally associate a 50+ person with technology. However, as an entrepreneur, even if it is at 50+, it is imperative to embrace such changes that have taken place over the last decade, or else count yourself out of the race.

You have to have a sort of empathy with new technology and appreciate the value that some of these services out there have to offer, if you want to compete in the startup world. It is important to understand that while things like social media may have had no value earlier, they are of tremendous importance now and form a vital part of the overall business strategy.

If you fail, you may not be able to get your tracks back!

Even if you are a young entrepreneur who failed, society in general, and the corporate sector may still see this as a positive. It will add to your profile and reflect on your ability to take initiative and courage to attempt something new. On the contrary, if you fail at a later stage, say even at 40+, people tend to consider this as your personal failure in running a business successfully, not realizing that entrepreneurship is ‘risky business’ anyway and chances of success are always slim. Corporates, on the other hand, may brand you as someone who likes “full freedom” in the work environment and ignore the fact that you are someone who has what it takes to identify a problem and try fixing it.

While there are challenges of being a late bloomer, there are many things that work for experienced entrepreneurs.

According to a Duke University researcher who worked with the Kauffman Foundation in 2009 to explore the anatomy of a successful startup founder and surveyed more than 500 startups in high-growth industries, the average age of founders of a successful companies was 40! The survey also highlighted that people over 55 are almost twice as likely to launch high-growth startups as compared to those aged 20 to 34.

In my assessment, here are some things that work for you when you choose to be an entrepreneur past 50 years of age:

Leverage from your industry network

Having spent 2-3 decades in industry, you may be able to leverage from your contacts to get things done at a minimal spend and in the most judicious manner. This can be a huge plus in the beginning, when you are boot-strapping the venture with your own money and every penny counts. Your “hit-and-trials” runs may also be few because you could use some expert advice to chart out the right path from the very beginning, thus making the journey smoother and faster.

You will not chase the “wrong targets”

Most young entrepreneurs face this problem, but having been there, done that, you will know what works in making a business successful and set yourself the right targets. You will not have bouts of momentary lapse of reason, such as, chasing PR too soon just to see your name in some daily or spending absurdly in marketing without the product being ready to deliver value at a scale.

Having said that, let me also add a word of caution here. If your beliefs resonate with the old school of thought, where an organization should deliver a profit within a reasonable timeframe, you could actually be setting “not in vogue” targets for yourself! It seems the new mantra, atleast here in India, is to swipe what is called the P&L statement under the carpet and burn VC money for atleast a decade to scale. So while fundamentally you chose the right target to balance profitability vis.-a-vis. scale, you could be on the wrong side of an investor who is looking for scale-scale-scale.

You’ll be busy even after retirement

For someone like me, it is very difficult to imagine myself being completely free from work after retirement. And what can be more satisfying than indulging in something you love. Yes, it will be lot of hard work, but if you are successful in growing your business, there is no stopping. Despite all the ups and downs, it is the work which you will enjoy and relish, since it’s your own baby. Also, no one will hand you the pink slip or ask you to take voluntary retirement. If you enjoy working hard (and only then you should try entrepreneurship), your startup will let you work as long as you want, and despite all the ups and downs you will feel that you had never done anything more satisfying.

Before closing, I want to make my final observations. Most people in the startup ecosystem (and even others) think that people under 35 are the ones who innovate while people over 45 don’t really have much to contribute in terms of new ideas. But do people stop being creative as they reach middle age?…

Well, if you come to think of it, Ben Franklin invented the lightning rod when he was 44. Henry Ford introduced the Model T when he was 45. Sam Walton built Walmart in his mid-40s. McDonald’s was built by Ray Kroc in his early 50s. Even in the field of creativity, Ray Kurzweil published ‘The Singularity Is Near’ in his 50s, Alfred Hitchcock directed Vertigo when he was 59, Frank Lloyd Wright built his architectural masterpiece, Fallingwater, when he was 68. Beethoven created his one of the most popular works, Symphony No. 9, when he was almost deaf and at the age of 53, just three years before he died. Need I say more!

However, here in India we have a different issue. There is a tremendous investor bias against mature founders . VCs prefer startups founded by young millennials. There could be many reasons for that. Startups require one to invest long hours and investors may feel that with all those social obligations and supposedly dwindling health, those over 50 may not be able to put in that kind of hard work. At the same time, others may feel threatened by the fact that they cannot manipulate you into signing a term sheet, which guarantees that while you slog, they’ll reap the benefits.

Whatever their reasons, the fact that can’t be ignored is that there is a huge bias towards funding startups whose founders have crossed the 40+ age bracket. But don’t lose hope. If your conviction is strong, nothing can stop you from achieving your dreams. Remember, even Steve Jobs, known to be the greatest innovator of recent times, gave shape to his most significant innovations – iMac, iTunes, iPod, iPhone, and iPad – after he was 45.