...And Everything Is Going To Hell 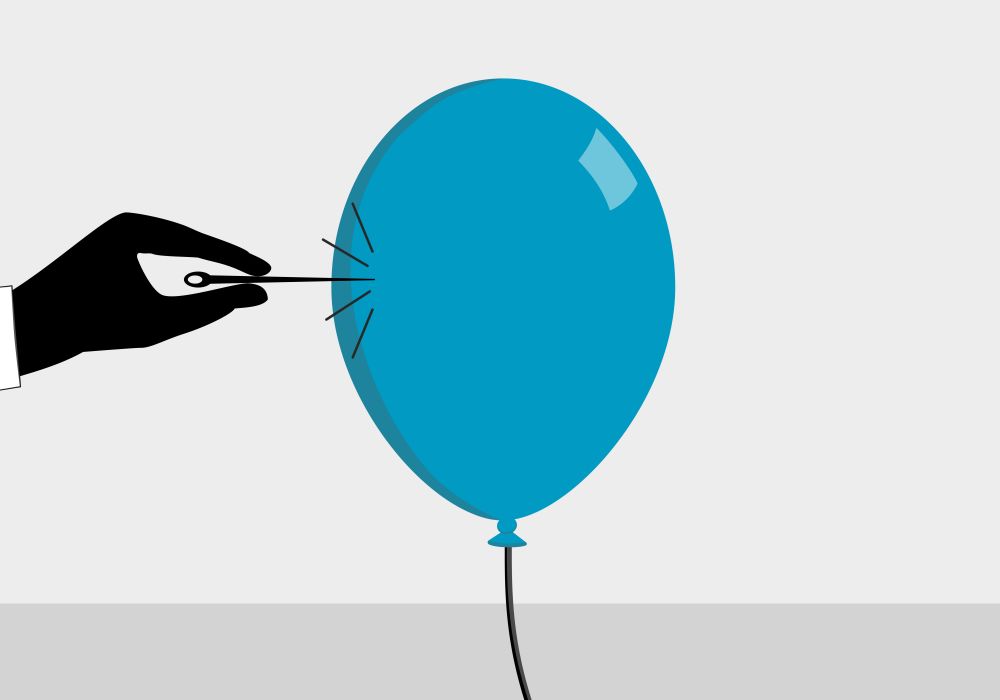 Excess is not a good thing. Excess is the leading cause of death in awesome startups with no clear business model. The worry that we are or aren’t in a startup bubble is quite valid. It is. Particularly if you’re seeking investment, you are an investor or you’re trying to get your startup off the ground.

I know, a tech startup bubble is bad. I know, Pseudo.com, Pets.com, Boo.com, Razorfish…billion dollar companies wiping out with no sign of any attempt to stop it is terrifying.

But I also know this.

Worrying about the startup bubble is a total waste of time. It doesn’t make it not exist. It doesn’t affect it in any way. You are not empowered to control it by fretting, tweeting, writing hot takes on it or giving in to a mad panic.

So what can you do?

You can avoid excess.

You can run your company in a responsible, measured, steady way. You can avoid cash burn that is unnecessary, you can focus on profitability, you can do anything in your power to dodge the increasingly dangerous and almost entirely detached from reality “unicorn” label.

Believe me, when I tell you, there are better goals than building a billion dollar company in the shortest possible time frame.

You know, like building a company that employs people, plays a great role in the economy, is designed for a long-term impact and isn’t a cash shredder.

I guess what I’m saying is — if you want to build a great company, don’t waste your time worrying about whether we are or aren’t in a startup bubble. Stop wasting your time trying to get to a billion.

Instead, build as if the startup bubble just burst and you have a company to create. Think about your money, your goals, your infrastructure and your staff as though times were hard right now.

How would you build your startup if it was 2001 and everything had just gone to shit and you had just thought of the greatest idea of all time during a startup bubble burst? I can guarantee you, you wouldn’t be shooting for instant, billion dollar growth. You’d be building to survive.