The Problem With Being Right For The Wrong Reasons

The Problem With Being Right For The Wrong Reasons 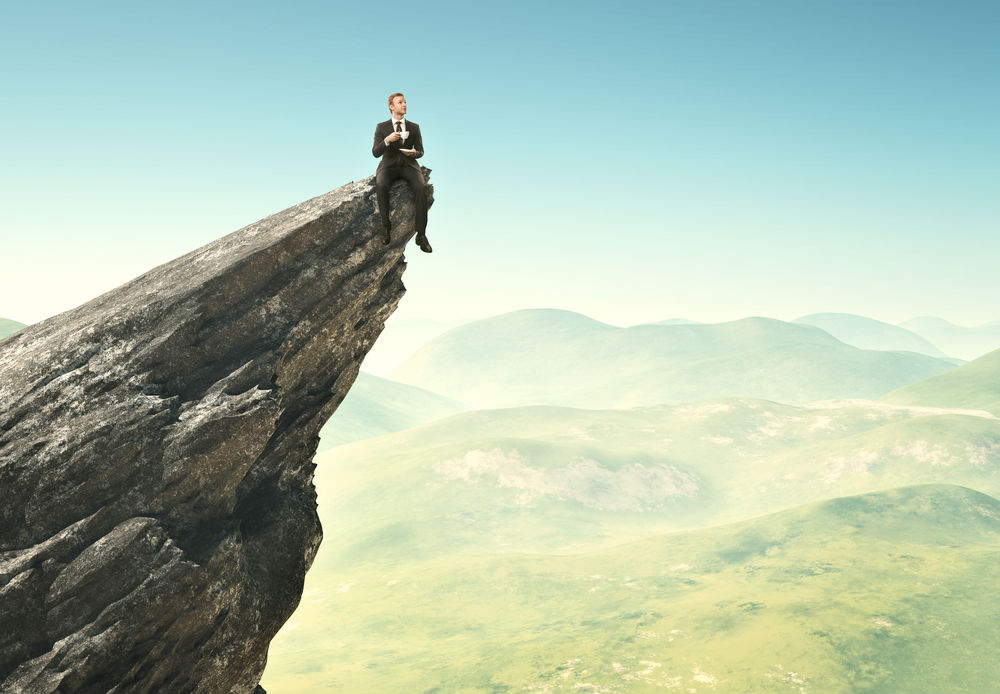 All of us are very happy to take credit for our successes. When we are young, we believe we deserve these, because we attribute them to our intelligence and the hard work which we have put in.

However, as we get older and more mature, we see that lots of people who are much smarter than us and who have work much harder, fail to get the success they deserve. We can also see lots of people who are successful, even though we know they are lazy and stupid. Once we stop complaining about how unfair life is, we start understanding that a lot of what happens in life is random and dependent on luck.

Often, even though you do everything by the book, you end up failing and sometimes even when everything you do is absolutely wrong, you get lucky and hit the jackpot. Hopefully, everything balances out in the long run, but there’s an important lesson here.

In the best of all possible worlds, you would be right for the right reasons. The good outcome would reinforce your belief and your self-confidence and would you get progressively better at what you do. Unfortunately, the world is not that simple.

The second possibility is when you turn out to be wrong because you were following the wrong model. For example, you may know you’re trying to pull off something where the chances of success are very slim but you still want to take the chance because you don’t have any other option.

When you do fail, you can live with that outcome, because you knew that the odds were stacked against you.

The problems arise when you turn out to be wrong even though you did everything by the book. You followed all the right processes and yet the outcome was bad. This can be disheartening and when you start personalising the failure, you think of life as being unfair. You believe that you’re jinxed and that you never get a break. The truth is that no matter how correct your process may have been a good outcome will not always follow. Life has many moving parts, and it often behaves like a capricious chaotic system – especially when other human being are involved!

The worst quadrant is when you turn out to be right for the wrong reasons. This is when things go to your head, and you start feeling that you are the Master of the Universe. You start believing that you can do no wrong, and can pull off anything and everything.

You start taking all the credit for the success when the reality is that it happened for lots of other reasons which were actually beyond your control.

The Trouble With Being Always Right

However, you start thinking of yourself as being infallible. This is the pathway to disaster because once you start personalising your successes, you no longer remain rational. You assume you are better than everyone else – after all, doesn’t your success prove that you are smarter than the rest of the world? And when you are on top of the world, you will attract lots of yes-men and sycophants who will be happy to reinforce your delusions of omniscience and omnipotence.

The next time around, in order to prove how much better you are as compared to everyone else, you start taking shortcuts. You jump to a particular conclusion, and then find reasons to justify your actions.

You let your gut rule your head. You get close-minded and expect to succeed every time. Even when you can see things aren’t going well, rather than try to correct your actions, you double up on your bets, because you need to prove that you are right, even though nothing seems to be working out.

We see this all the time – for example, with rookie investors in the share market. You make a few bets, and if you get lucky, you feel you know all the answers, especially when you make a lot of money at the start.

You keep on making the same bets, but when the market turns and you start losing money, you refuse to accept the fact that your initial success was because of luck and not because you are smarter than the rest of the world. This is the path to doom, and you end up burning your fingers so badly, that you refuse to enter the market again, claiming that it’s rigged!

We need to learn to separate process from outcome if we want to use logic and reason to succeed.