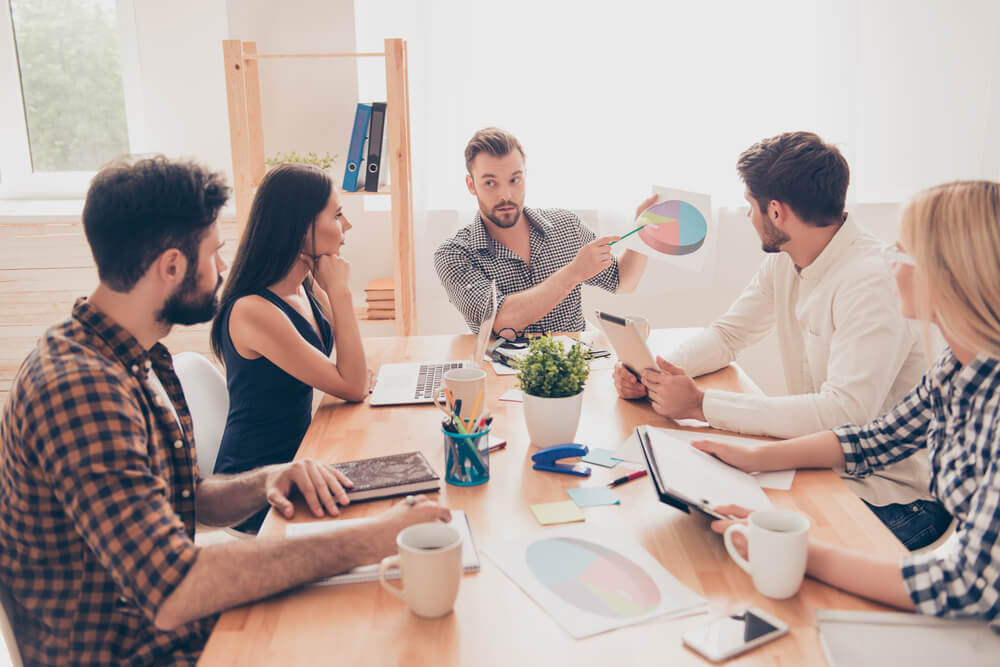 I have a lot of respect for entrepreneurs because I know how hard it can be to run a startup. This is why, whenever we are evaluating an investment opportunity, one of the key questions we ask ourselves is – Is the founder coachable?

The reality is that he’s going to have to master 50 different skills, many of which he’s completely clueless about right now. He’s going to have to learn on the job, to make sure that the startup doesn’t crash and burn. This is no mean achievement – it requires a lot of flexibility, agility, resilience, intellectual firepower, grit and emotional maturity.

When doing our due diligence, it’s very hard to judge whether a founder has these skills or not, and this is why our focus is not on testing how much he knows, but whether or not he’s capable of learning – that’s what we’re trying to find out.

We’d rather back someone who is comfortable acknowledging his ignorance; and is willing to do the work in order to fill the gaps in his knowledge, rather than someone who is overconfident because they are arrogant about their intellectual prowess.

It’s this hubris which comes back to haunt the entrepreneur, later on, because these are the people who are not capable of unlearning and relearning. They will not listen to feedback, and will not be able to pivot based on changing circumstances because they refuse to acknowledge reality.

Because they think they already have all the answers, they are not open to receiving feedback or accepting advice.

We are looking for someone who is honest about their limitations, and who is willing to put in the hard work needed to find out the answers to what he doesn’t know, rather than someone who is happy remaining confidently ignorant.

This is a remarkably uncommon trait because it requires a lot of self-awareness to be able to be able to learn from different people. Not everyone has the maturity to accept feedback from others – especially when you have the title of CEO, and think that your job description signifies that you know all the answers.

Being the CEO can go the founder’s head if he is immature! Yes, the buck does stop with you, but you do need to be humble and curious, so that you can roll with the punches.

This is why mature founders, who’ve graduated from the school of hard knocks, and have been able to show that they have grown over the years because they’re able to absorb wisdom from others, are far more likely to do well as entrepreneurs. Yes, we still haven’t learned how to judge this character trait accurately, but we get a fairly good sense by seeing how well the founder answers queries and objections.