Abraham Maslow And The Lost Art Of Self-Actualisation

Abraham Maslow And The Lost Art Of Self-Actualisation

Abraham Maslow Created The Hierarchy Of Needs, Of Which Self-actualisation Is The Last Step 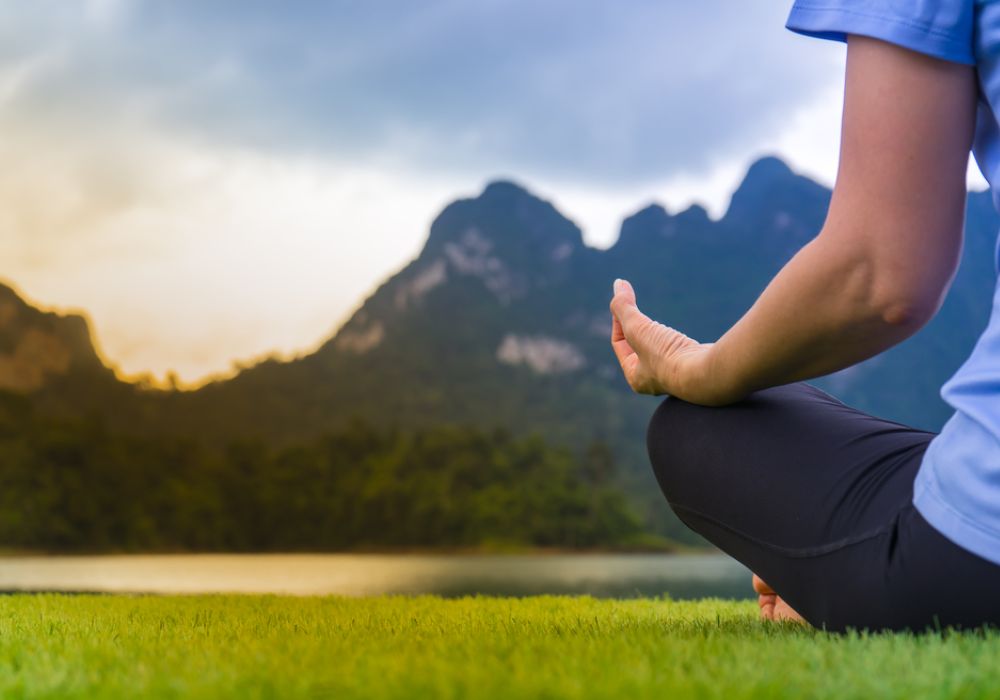 He said Freud was an unhappy old man who never considered the human spirit in the health of the mind. Abraham Maslow was a different kind of psychologist. Virtually unknown today – he studied what it takes to work and live to our full potential. The process is known as “self-actualisation” urgently needed in a world filled with problems waiting to be solved.

Sadly, many of us never reach self-actualisation. We view life through a negative lens, carving a career path of mediocrity, far below our potential.

Is the realisation or fulfilment of one’s talents and potentialities

Maslow believed that self-actualisation – being able to release negative thoughts so we can see our true value – is something that rarely happens. The reason for this, argued Maslow, is that we first have to master basic human needs. These include the need to feel safe, sleep and eat – love and be loved.

If we’re not sleeping, eating well – or if our lives lack a sense of security and contentment, it’s difficult for us to focus on our abilities. So difficult in fact, Maslow said only 2 per cent of the population ever gets there. But for those of us who can, great things are possible.

Abraham Maslow viewed self-actualisation as the ultimate goal, achievable by seeing our lives, not as a burden, but an adventure – one in which we “observe” “explore” and above all, make our own conclusions.

He identified six best practices to help us along the way.

In order to prove that these practices can free your mind to focus on identifying and using your talents and capabilities – Maslow turned to history. He studied Abraham Lincoln, Albert Einstein and other great people of accomplishment, and confirmed that they used the six practices, leading to these self-actualising characteristics. 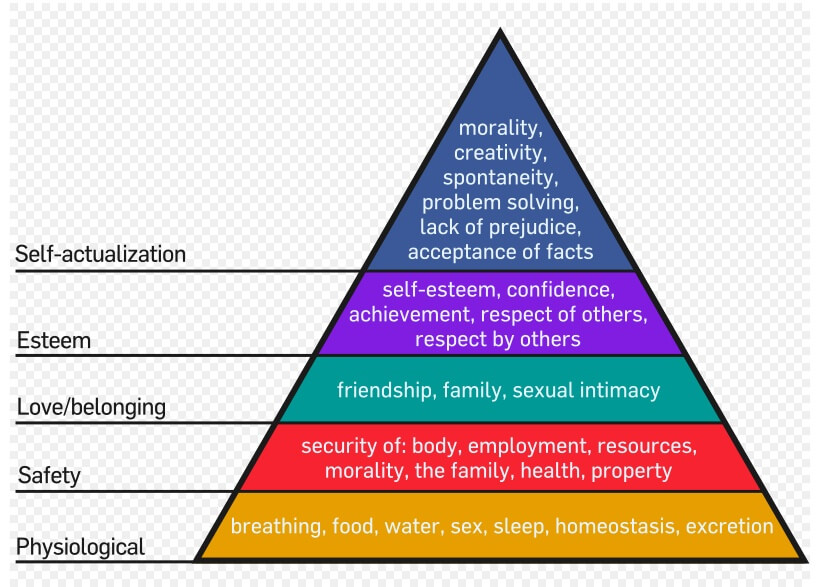 Abraham Maslow created a “hierarchy of needs” in which self-actualisation was the final step in the journey.

Step one is ensuring we have the basic necessities of life, such as oxygen, food, and water. We need to then feel safe – free of war. Once these are met, we can embrace loving relationships with family, friends and a partner – and secure self-esteem.

Other psychologists have added additional human needs. Viktor Frankl, who survived the Nazi death camps of World War Two, added the need to experience spirituality and see ourselves as part of a larger universe.

“A musician must make music, an artist must paint, a poet must write, if they are to ultimately be at peace with themselves.” Abraham Maslow

Once our needs are met – we are empowered to live to our potential, something which is different for each of us. A scientist, for example, becomes “self-actualised” when able to conduct research in a chosen field. A mother may be self-actualised when effective in caring for her children.

Maslow believed that it is only when we live to our potential that we achieve true happiness. We discover our purpose.

Abraham Maslow’s “Hierarchy of Needs” is shown here. Maslow himself struggled with mastering basic needs, experiencing a difficult childhood and a lack of love.

Today, there are those who criticise Maslow’s thinking as overly simplistic, and make the claim that his “positive pyschology” is useless against serious mental illness – in need of deep psychiatric analysis and drug therapy.

Abraham Maslow: The Man Behind The Genius

As a child, Maslow himself was regarded as mentally ill. That was the diagnosis from a doctor he had seen, but later in life, Maslow would counter the claim by saying he was simply reacting to his environment.

Born and raised in New York, his parents were first generation Jewish immigrants from Russia. Maslow faced Anti-Semitism. The Maslow household was also filled with conflict, especially between Maslow and his mother who he said was not capable of love. He despised her “stinginess, total selfishness and lack of love for anyone else in the world.”

He had almost no friends, spending his days in the library.

Maslow studied law but hated it, quitting after one semester at Cornell University. He would turn his attention to psychology, believing that people could help cure themselves of depression by finding meaning in life.

It was during the horror of World War Two that Maslow first developed his ideas about self-actualisation. If only people could escape war, he reasoned, they could be free to be themselves.

He disagreed with another famous psychologist – Sigmund Freud, who believed that humanity was dragged down by emotion. Maslow, on the other hand, saw love and other human emotions as great assets – fuelling hope and a person’s aspirations. Freud concentrated on neurotic behaviour while Maslow preferred to see what was right with the human mind, not wrong – and to build on those observations.

A believer in physical exercise, Abraham Maslow died in 1970 from a massive heart attack while he was jogging. He was only 62 years old.

Maslow’s belief in our self-healing ability to make something of ourselves is a much needed message in today’s unfriendly climate of competition.

Abraham Maslow challenges us all to see our potential and put it to good use.

Abraham Maslow is credited with creating modern psychology. He wrote a number of ground-breaking books including “Toward a Psychology of Being” which explains how to achieve well-being. The book is popular among business managers eager to apply psychology to obtain office harmony and productivity.

When studying US President Lincoln, Maslow discovered that even though Lincoln was burdened by depression – he was able to cover up his disability through telling jokes and pretending to be happier than he really was. That strategy freed Lincoln’s mind so he could focus on his ambitions.

Abraham Maslow and the theory of self-actualisation is a potent force which created one of America’s greatest leaders.