20 Must Read Books For Every Entrepreneur

20 Must Read Books For Every Entrepreneur

Entrepreneurship is no easy job. There are bad times as well as good times. Though the amount of hardwork one has to put in is immense, but if all goes well the returns are equally proportional and the satisfaction of achieving such unbelievable feats is what attracts more and more people to become entrepreneurs.

Every year young energetic folks take up this lucrative career. Although we agree that the entrepreneurs are born with talent but still just like polishing is necessary to bring out the best of the diamond, similarly its necessary to mould such talented individuals in a way that they can excel in this field. But, with little or no formal training in this discipline most of these youngsters succumb to their early failures and end up getting frustrated and later giving up on their dreams.

So here we’ve compiled a list of 20 books that we think every entrepreneur must read.

Bhaag provides an overview of student entrepreneurship in India and narrates the journeys of 11 highly motivated student entrepreneurs. Each story, although different in it’s challenges and the key to success, takes the reader through the twists and turns in the life of entrepreneurs, the mistakes they make, how they hit upon the business idea, the struggles and successes thereon, the current status of the company and plans for the future.

The author has carefully chosen entrepreneurs in the book covering multiple verticals. And the best part is that the entrepreneurs featured in this book come from small/unknown colleges, not the IITs and IIMs. It encourages the reader with the spirit that if these youngsters are doing it, so can the you. 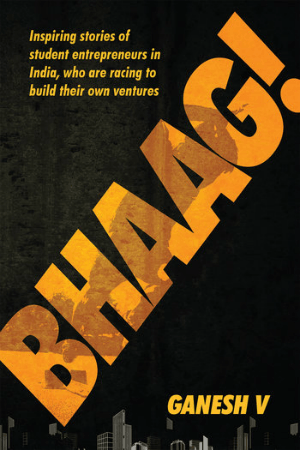 Connect the dots is the story of 20 entrepreneurs who without a business school degree managed to start their own venture. With the desire to achieve the unachievable and to defeat the undefeatable, these individuals prove it yet again that its not the degree or the money, but what matters is the passion to set high goals and work on them to turn dreams into reality.

The book was nominated for the Economist Crossword Popular Award 2011. The CEO and Founder of the online shoe retailer giant, Zappos, describes his time at the company. The author through stories and anecdotes discusses his unique practices to create a corporate culture, his commitment to improve the lives of his employees while ensuring happy customers, his successes and mantras for others to achieve success. 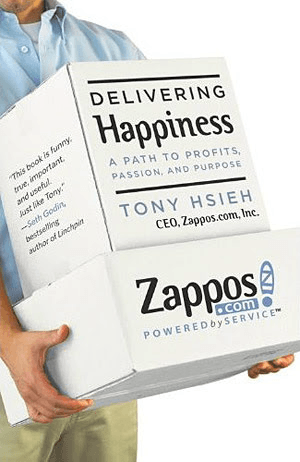 4. Dhirubhai Ambani: Against All Odds

This book talks about the life of Dhirubhai Ambani, the founder of the Reliance Empire. It gives an insight into what could be termed as the best rags-to-riches story of a small middle class businessman who founded a company which today is the amongst the biggest enterprises in India. 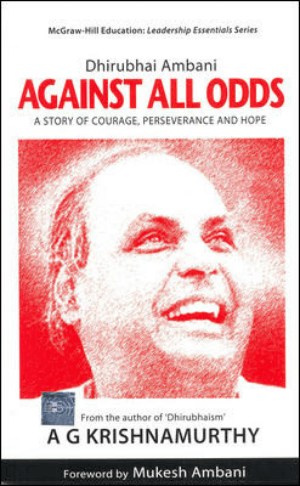 Nick Bilton talks about the founding of twitter, bringing out a completely exhaustive account of well referenced and investigated tales about the clash amongst the four founder friends whose trust and love for each other deteriorated in the fight for the ownership of the social networking site and how ultimately none of them could make it to the top of the company. 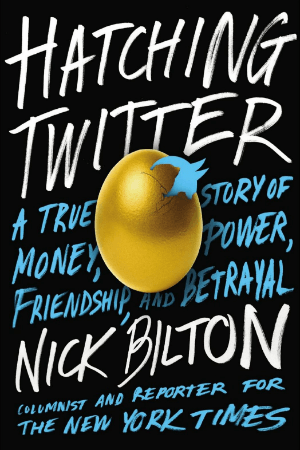 While the title might sound a little misleading to those who haven’t already heard about this book, this is the autobiography of the business magnate, billionaire and investor, Richard Branson. He is best known as the founder of Virgin Group, which comprises more than 400 companies. The book talks about Branson’s life, how he started his first business venture, a magazine called Student at the age of sixteen and then on to starting Virgin Records, his various experiments with his business, how he planned new products and brought them to the market. Besides this, Branson shares his personal life experiences and his philosophy of life. 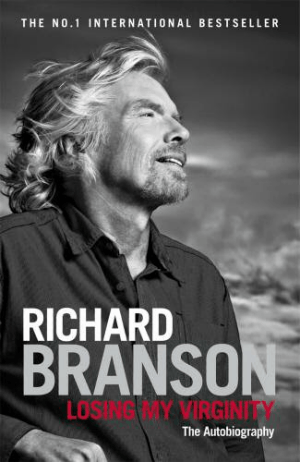 Why Some Ideas Take Hold And Others Come Unstuck? This is a book that promises to change the reader’s way of communicating ideas. The authors present to readers the key principles of winning ideas and ways by which they can be used to make their messages stick.

Ever wondered why a particular ad, that you saw few years back, is still fresh in your mind while you cannot even recall the commercials you saw just a few minutes back. Working on good ideas is an important thing, but getting those ideas to stick in the minds of the audience is a different thing altogether. Heath Brothers demonstrate how some simple techniques can make ideas not only attractive, but, at the same time ensure that no one will ever forget. 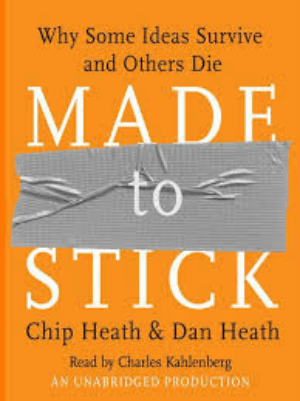 8. Predictably Irrational: The Hidden Forces That Shape Our Decisions

The book challenges the concept of rational thinking in decision making. The author focuses on the thoughts that influence our decision making process and also, tries to get the readers to think differently and avoid some systematic mistakes that they might unknowing make again and again in their lives. 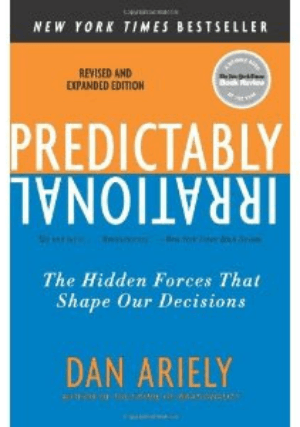 Apart from the traditional approach followed by almost all enterprise building books, this book is in a different class altogether. It shows a better, faster and easier way to succeed in business. Also, it brings in some totally out of the box ideas and ways of working and pushes you towards some totally unconventional work practices. 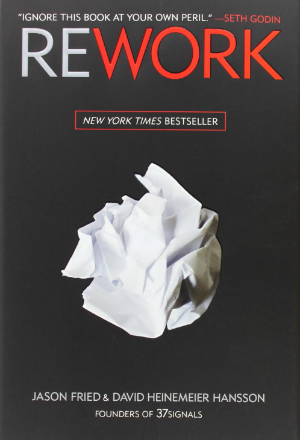 This book highlights the struggle of a small businessman who dreamt big, took marginal risks and left all his competitors far…far behind and emerged as the STEEL KING. This Indian industrialist managed to think global. Ever since he set up his first steelmaking unit in Indonesia, he never looked back and is today the CEO of Arcelor Mittal, the biggest Steel company in the world. The book takes the readers on a ride from the education, first business deals to the later life of Lakshmi Mittal including his relations with his family and the much talked about and equally challenging Mittal’s takeover of its arch rival arcelor. 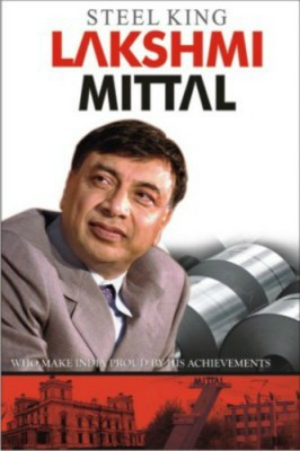 Well, if you ever did, then pick up this book and read Simon Sinek’s famous theory! 12. Straight from the Gut

The much famous and celebrated Irish American CEO of GE,in his autobiography reveals his secrets to success — in business and in life. Welch, sometimes also known by as the “Toughest boss”, defied conventional methods of work and turned the corporation that was heading to a not-so-good future into a huge profit making enterprise. Welch, in his best seller, shares his life story from being a working class kid to top of the world’s most successful company and his experiences while he performed the world’s biggest corporate makeover in history. 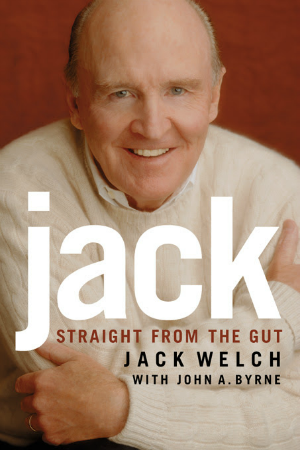 The story includes entrepreneurs from the dusty dull streets of Belgaum to the ones belonging to the hustle bustle of Meerut. The book features 20 individuals who dreamt big and did not put in their papers no matter what the conditions were and emerged as successful entrepreneurs. 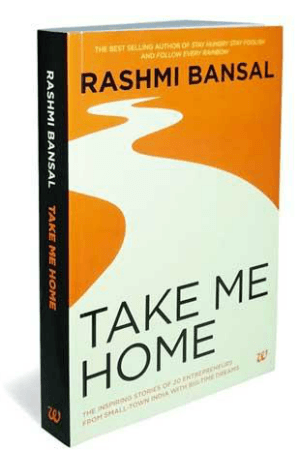 14. The Accidental Billionaires: The founding of Facebook, A tale of Sex, Money, Genius, and Betrayal

Ben Mezrick, another Harvard alumni pens down the famous and very controversial making of the biggest social networking site facebook and the happenings behind the walls of Harvard. How the idea of Facebook was born, how it was brought to life, the tales of betrayal, distrust and deceit that followed and how Mark Zuckerberg made his presence amongst the prestigious alumni.

Later, the book was also adapted into the movie – The Social Network. 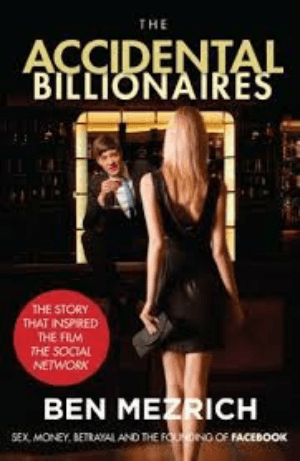 What if we tell you that you can earn the same amount of money by working 4 hours every week that you earn by working 80 hours. Yes, this is the philosophy behind Tim Ferris’ best selling self help book. The author teaches the readers how to minimise their workhours and maximise the amount of work and hence the gains. With the help of a few carefully thought out advices and case studies, Tim moulds the readers’ point of view on life and helps them get the most out of their life. 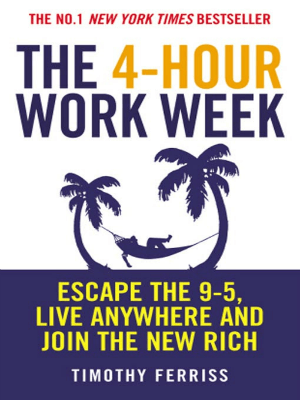 The famous cofounder of Andreessen Horowitz, shares his experience, knowledge and valuable advice with the readers. The author talks about the various challenges faced by entrepreneurs while setting up a startup, and how can one take on such problems and escape without any damage to the organisation. This book is particularly helpful for entrepreneurs who are planning a new venture very soon or and are still in the initial stage. 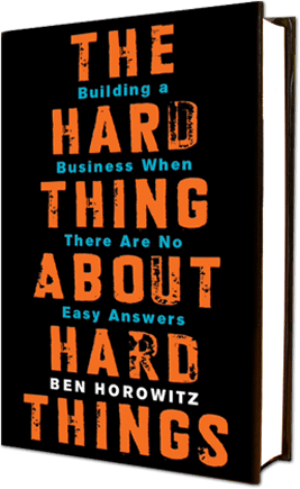 The lean startup (now known as a movement) is a term coined for efficient and less wasteful startups. The author, inspired by Japan’s manufacturing concept, in his book discusses with the readers ideas on building smarter startups, using least resources and providing highest profits. 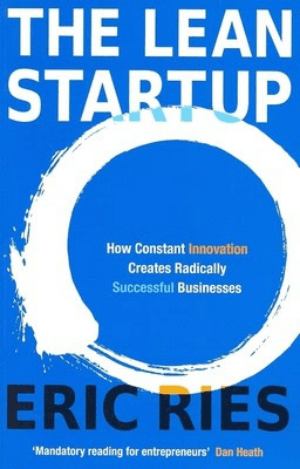 18. The Magic of Thinking Big

First published in 1959, the book has sold over 4 million copies till date, and is still spreading the author’s word instructing readers on how to think positively and how it can bring a change in their attitude, in their actions and hence, in the results .The book talks about all important aspects of life ranging from financial security, power and status to the ideal job and satisfying relationships. 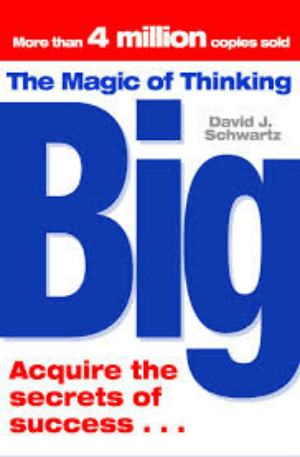 19. The Tipping Point – How Little Things Can Make a Big Difference

The author Malcolm Gladwell, in his first book( a best seller), seeks to attract the readers’ attention to a tipping point which he describes as “the moment of critical mass, the threshold, the boiling point” .The author tries to convey how an accurately timed and precisely aimed idea spreads like a wildfire and how it is already changing the lives of many a folk in the marketing industry. 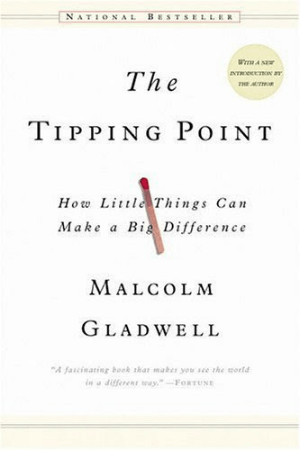 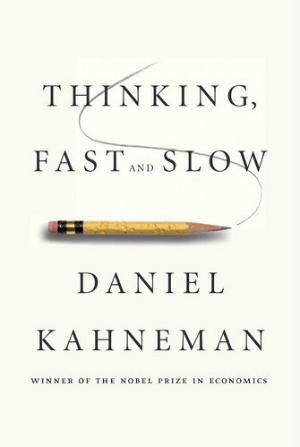 Tell us which one is your favourite one or any book that we might have missed out in the comments!