These 15 Questions CEOs Ask Will Decide If You’re Hired

These 15 Questions CEOs Ask Will Decide If You’re Hired 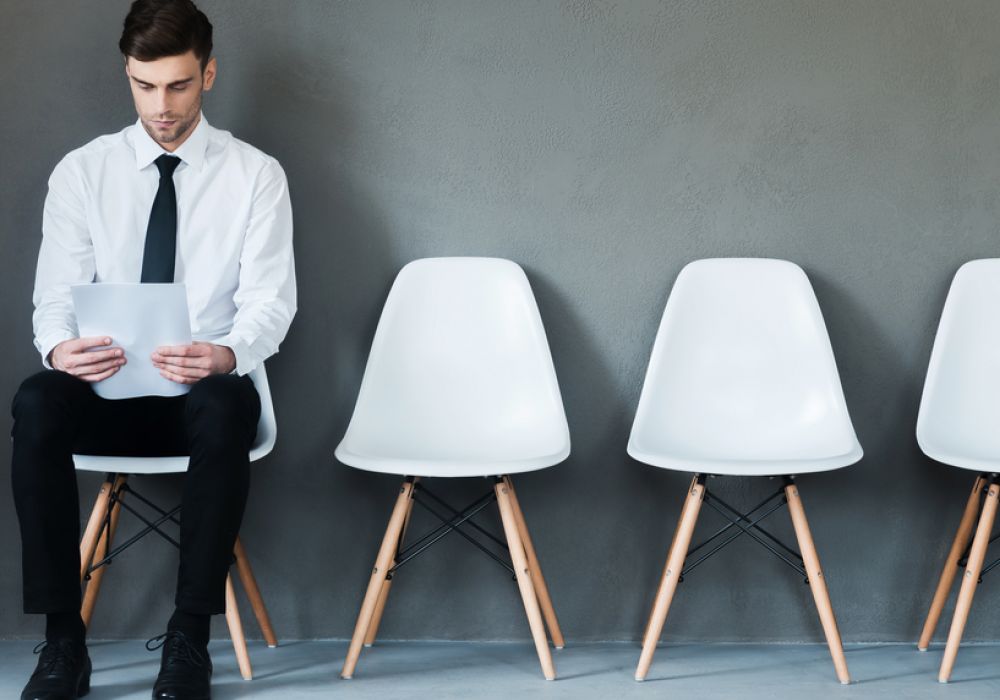 When a CEO gets into the interview room, they want to make sure the candidate they zero in on is someone who is not only up for the job with regard to skills, but can also adapt to the culture of the workplace.

Most CEOs know that a candidate had to have been smart and qualified in order to have reached that level of the interview.

So what they aim to achieve is probe beyond the standard answers and get to understand the person – what motivates them, what they are passionate about, how they respond to stress etc.

Keeping this in mind, they’ll ask questions that don’t simply scratch the surface but delve into the substance of each candidate.

These are some of the questions asked by different CEOs.

What Did You Not Get A Chance To Include In Your Resume?

Every resume would have suffered from decision-making regarding what deserved to be included on it or not. And if candidates were to be hired on the basis of what was included in the resume then interviews would only be redundant.

So he tries to find out more about the person by asking this question.

What Is Your Superpower Or Spirit Animal?

It’s not a question any candidate would expect, but once they’ve heard it and take the time to think about what it is that distinguishes them, you could match the superpower or animal to the role and see if they work as a good fit.

So, What’s Your Story?

This is an interesting question because there is no right or wrong way of answering it. It calls for creativity as it allows the candidate to reveal things about their personality and character.

Because of how non-specific the question is, the way interviewees react to the question also calls for some observation. If they’re too literal then it would mean they don’t have a great grasp of broad thinking concepts.

What Motivates You To Get Out Of Bed In The Morning?

The answer to this question helps you to gather what it is that primarily motivates people. Whatever the answer is, that’s what keeps them going and will continue to do so even in the long run.

What Is Your Favourite Property In Monopoly And Why?

This is an unexpected question for many people and is aimed at understanding how people think of risks and rewards. The answers could reveal them to be a high risk-taker or someone who’s more cautious.

This question probes into how original and bold a person is. While we may think it’s easy to be original, it’s not always the case and when you are forced to speak about something that no one else thinks the same way about, it shows you to be a person of courage.

What Would You Do If The World Was Under A Zombie Attack?

Obviously, there is no right answer to this question but it does make candidates think on their feet and leads to some interesting answers being presented.

This is the kind of question that is likely to reveal the morals of a person, and what they hold important at the core, and because of this, such a question is a great way of analysing whether someone will be an apt fit culturally.

The purpose of this question is to get a little unconventional understanding about what people enjoy and are inspired by. The kind of role they choose when there are no constraints associated with the choice is relevant in getting to the root of what keeps them going.

How Long Are You Willing To Fail At This Job Before You Succeed?

This one throws people off as you wouldn’t be quite certain as to how to come up with an answer that will impress the interviewer because all candidates like to think that failure is not what awaits them as they start a job.

But if you’re ready to take on the responsibility of keeping at the job for however long it takes to actually succeed, it communicates yourself as a strong prospective employee to the interviewer.

Describe Yourself In One Word

This question aims straight for the core of the person. When someone is compelled to think of themselves in a single word, it brings out the values that they hold most highly. It also can be a game of matching the person to the role they are gunning for.

Maybe you have the wrong candidate if the person answers imaginative for a role such as accountant.

Tell Me About Yourself As A Child. What Did You Want To Be When You Grow Up

The purpose of this question is to bring out the childhood dreams a person may have had. Some people are able to talk about that easily and immediately. It shows they are connected to who they were and you are now connecting to the real person.

What Would Someone Who Doesn’t Like You Say About You

This one kind of puts a person on a spot, as it isn’t easy to speak negatively about yourself, especially in terms of how someone else perceives you.

This question forces candidates to confront their less attractive qualities and be honest about owning them in front of someone who could potentially dictate the course of their career.

What Percentage Of Life Do You Control

This reveals how a person approaches change and responsibility. If a candidate owns that the changes taking place in their life is a result of their efforts to that effect, you know that they are owning up to who they are.

Whereas, there are others who will only claim to be a result of the circumstances surrounding them and this shows a lack of responsibility.

Would You Rather Be Respected Or Feared

As with many previous questions it’s not that there is a right answer to this one. But the judgement here would be based on the role being interviewed for and what works best in different scenarios.

Therefore, the answer given ought to collaborate with the role in question and that would determine how the CEO perceives the candidate.

What Was Your Journey Like To Get To Where You Are

This question brings about answers related to the story of the decisions made along the path of their career. You will find about what received a higher priority in their life and how they planned the progress of their career.

So there you have it. Your personal crib sheet to doing well at interviews, no matter what the CEO asks you. Good luck!

[This post first appeared on the Explara Official blog and has been reproduced with permission.]