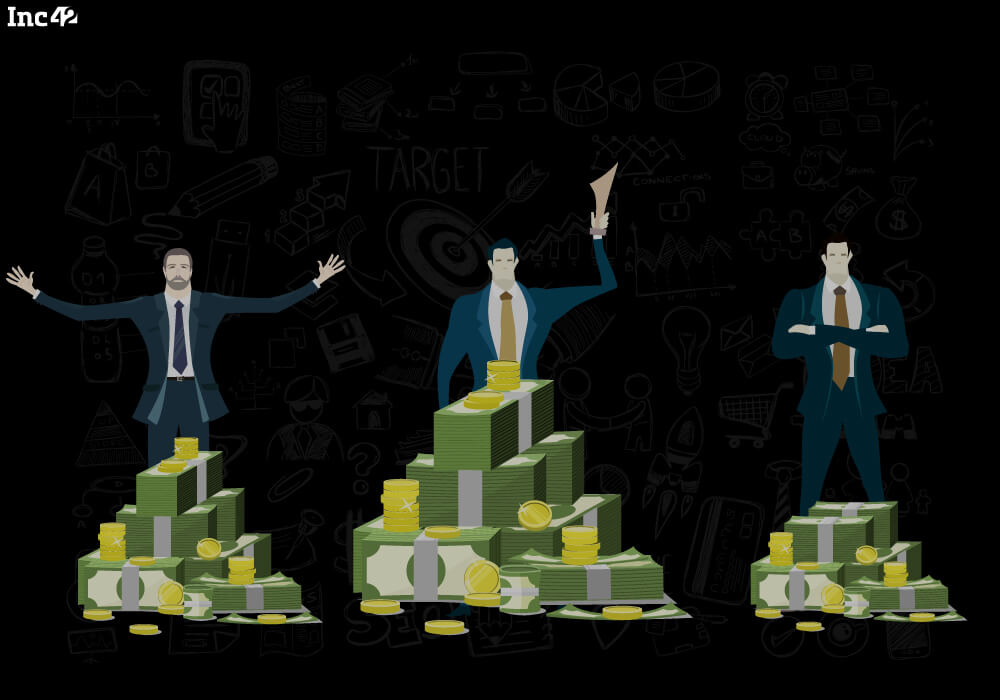 As Per Inc42 DataLabs, Accel Partners Was The Most Active VC Fund In The Indian Tech Startup Ecosystem In 2017

This article is an extract from Inc42’s recently released Annual Indian Tech Startup Funding Report 2017 which provides a meticulously detailed analysis of the funding trends, VC funds analysis, and Merger & Acquisitions (M&As) in the Indian startup ecosystem for the period 2014-2017. To read more articles of this report, click here.

Breaking down the data further revealed that, over the years, VC participation in Seed and late stage funding has also increased by a significant percentage.

In this article, we would like to highlight the top VC funds that participated in Indian tech startup funding in 2017, based on the number of publicly disclosed deals they were a part of.

Once again, the top three spots were claimed by the 2016 trio. However, this time, it was in the reverse order.

According to Inc42 DataLabs’ Indian tech startup funding report 2016, Accel partners was the third most active VC fund and the top spot was grabbed by Sequoia Capital.

However, in 2017, Accel Partners took the first spot, registering 25 deals. Blume Ventures maintained its second spot with 20 deals. However, the number of deals was significantly lower as compared to 2016. Sequoia Capital India, on the other hand, took the third spot with 20 deals.

Further, IDG Ventures and Kalaari Capital took the fourth and the fifth spots respectively, with no change in their rankings in comparison to 2016. 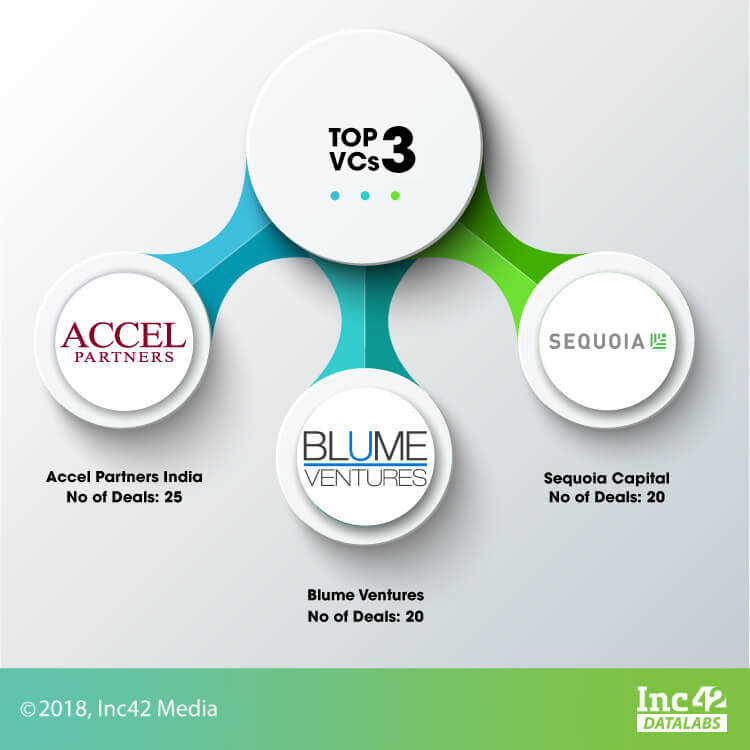 VC investments in Indian startups have seen a lot of change in the past few years. Over 302 VC firms participated in 650 deals in 2017 alone. After some digging into historical VC investments, we found many interesting facts to highlight: