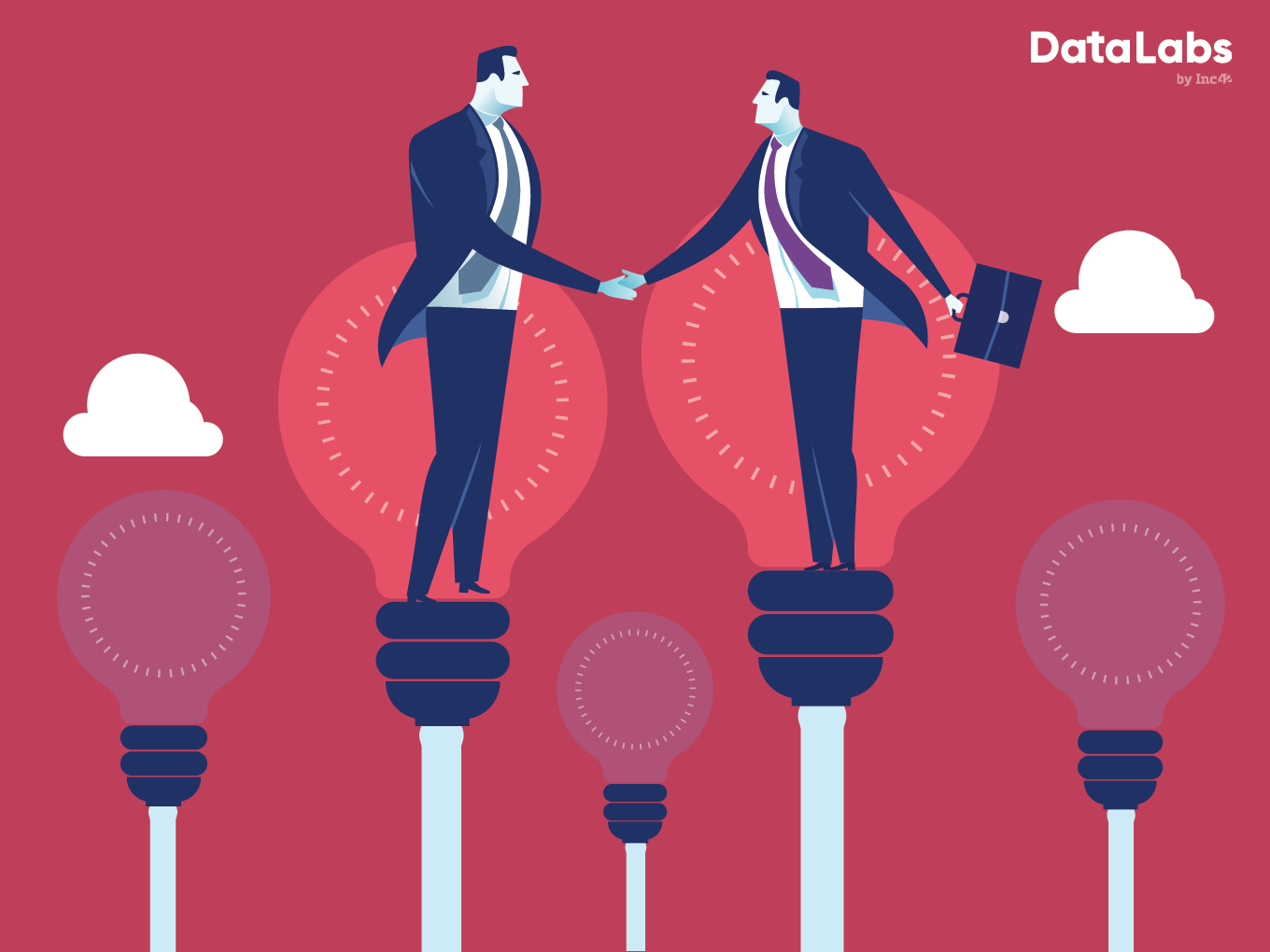 In 2018, the Indian startup ecosystem saw 259 exits, or 23% more than the 211 in 2017, on the back of deals in consumer technology, IT and IT-enabled services. However, apart from the Walmart-Flipkart deal that contributed to a large part of exits and acquisition, there have only been a handful of successful IPOs (i.e Yatra, IndiaMart) or big exits in the startup economy till July 2019.

Recently, with IndiaMART’s INR 475 crore IPO, startups in India are getting more and more keen about exits. Investors naturally expect more such exits or acquisitions such as the Walmart-Flipkart deal in May 2018. Buoyed by the recently-implemented Insolvency and Bankruptcy Code (IBC) and an extremely competitive atmosphere in the mobile and ecommerce space, dealmaking reached new highs in 2018. Through the environment created by NSE Emerge, reworking proposal of differential voting rights (DVR), investors have been quite hopeful for better exits. However, contrary to expectations M&As have remained quite dry. And this trend has continued through H1 2019.

As the government continued to push for resolutions, there was a wave of consolidation in the sector most affected by the build-up in non-performing assets or loans such as financial services, energy and steel sectors i.e the traditional high-borrowing markets. However, M&As in the startup ecosystem remained stagnant.

Why is this so?

With fewer seed deals, the potential pool for acquisition is going down every year, especially as startups haven’t been able to grow or scale up to prove their models.

This can be observed from the trend in both bootstrapped startups and for seed-funded startups.

If we look at the data around startup launches, India has seen the launch of over 49K startups, of which, 10K shut shop (as of September 2018), with a majority of these shutdowns taking place at the seed stage, often called the most crucial stage of the startup lifecycle. With issues such as angel tax, this number is expected to rise at the next count, which can be asserted from the deals trend and M&A trend of the last two years. There has been a 21% drop in total M&A activity from H1 2017 to H1 2019. Furthermore, in the same period acquisition for bootstrapped and seed startups has dropped by 29% and 33% respectively.

The issue regarding the tax on angel investments in Indian startups (termed angel tax) due to the lack of understanding of startup-related concepts (the discounted cash flow or DCF valuation model) on the government’s part has clearly been a major factor and the government is yet to lay down precise regulatory policies for addressing these issues. This has adversely affected investments in seed stage, creating a deficiency in the pipeline.

This trend is even evident for the two major startup hubs. The trend graph clearly showcases falling M&A trend in Bengaluru and Delhi/NCR. While only Mumbai seems to have shown growth between H1 2018 and H2 2018. However, the trend in 2019 shows that it might have been a temporary spurt.

Increased acquisition in growth stage and decline in M&A at every other stage of the startup life cycle suggests companies are looking to invest only in the startups that could complement their business models and not for acquiring just talent or the tech platform.

In October 2018, the regulatory body SEBI (Securities Exchange Board of India) had proposed the changes in its ‘Institutional Trading Platform’ (ITP) after the status quo failed to help the ecosystem because of adverse rules and regulations. Among the changes, SEBI renamed ITP to ‘Innovators Growth Platform’ to promote the growth of the Indian startup ecosystem.

Apart from tweaking the listing norms to help startups hold onto their equity stake, SEBI is also in talks with stock exchange regulator Bombay Stock Exchange (BSE) for launching a startup platform to help tech startups get listed. It is working with tech startups working across sectors such as IT, ITES, biotech, 3D printing, spacetech and ecommerce among others.

Initiatives by SEBI aimed at helping the Indian startups achieve an IPO as an alternative for VC funding are commendable. With this, the startups can ensure that founders retain control of the majority of the equity stake rather than VCs or institutional investors.

Furthermore, the government is set to rework rules under the Companies Act to make shares with differential voting rights (DVR) more meaningful for unlisted companies, especially startups, which will definitely help in fund-raising during the growth stage.

Lastly, the growing number of unicorns in Indian is a good sign for the startup economy in terms of exits. The acquisition deal of Flipkart and Walmart is a clear indication of the scope of big exits and mergers for investors and international conglomerates. In 2019, so far 7 companies have matured to unicorn stage, which bodes well for the seed and early stage ecosystem from the M&A perspective.

Overall, the government’s policy changes have given the economy a push towards getting more profitable exit paths for investors and startups, while keeping growth unabated and steady. However, India is yet to observe a significant surge in acquisitions and IPOs, as the data shows, which shows that these policies have not worked in any meaningful manner.