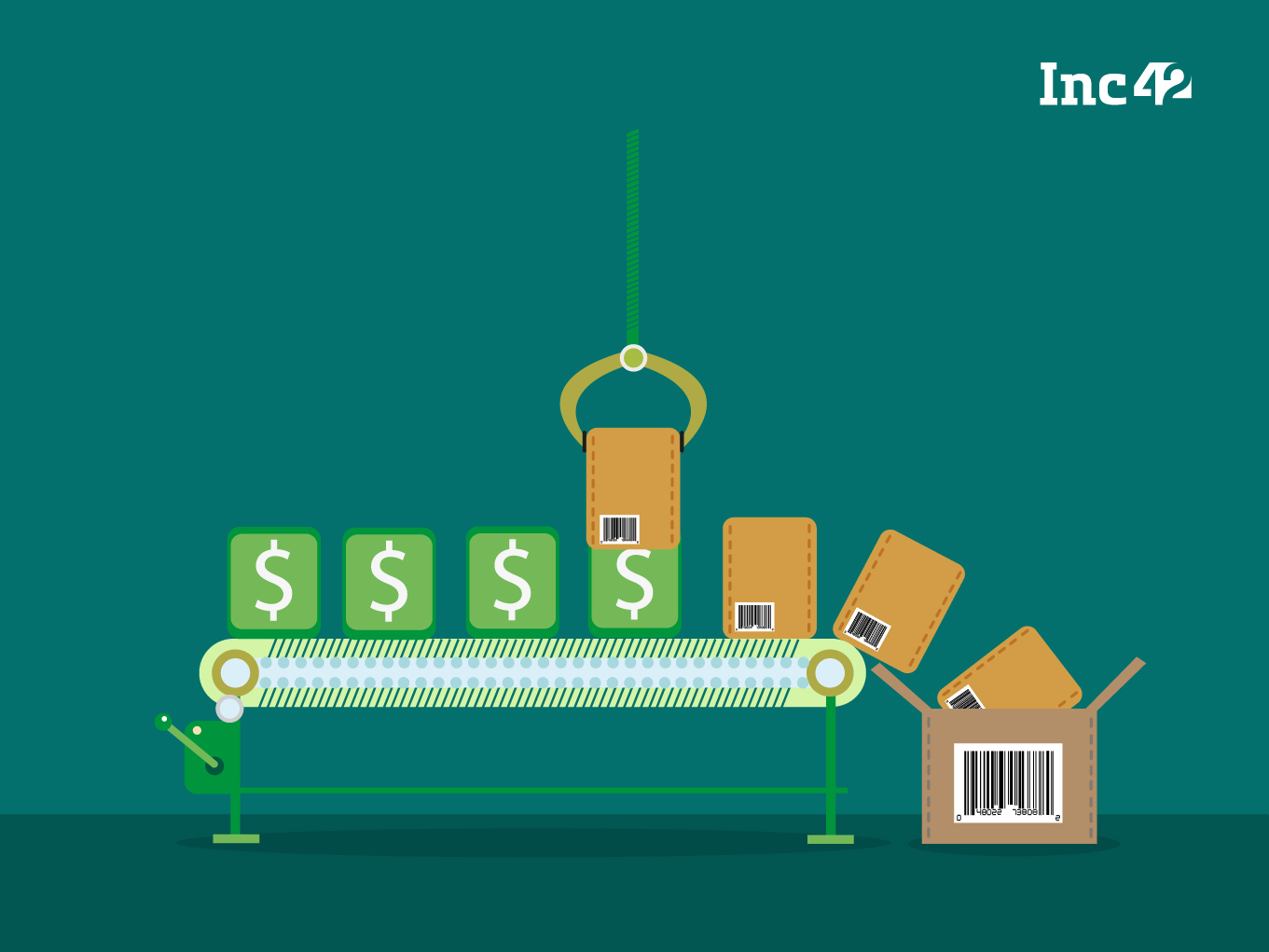 Over the years, corporate venture capitals have become a major source of funding for startups, funding 31 startups annually

One of the hurdles in the Indian startup ecosystem is the lack of domestic participation in funding rounds. While international investors have launched new funds focussed on India, the participation of HNIs (high net-worth individuals) and corporations needs to grow considerably. While angel investors are critical for early-stage startups, corporate venture capital (CVC) firms have become a major source of funding for growth-stage and even early startups.

A CVC or corporate venture capital is a multinational company or conglomerate that invests its funds directly into a private enterprise. In order to facilitate this transaction, organisations usually have a dedicated venture capital arm, which manages the funds. Some notable CVC firms include— Microsoft’s M12, Mahindra Partners, Cisco and Google Ventures.

With approximately 55K startups being launched in India to date, the Indian startup ecosystem is the third-largest in the world in terms of the number of startups. Complemented with a booming economy and increasing per capita income in the country, India is also one of the most lucrative startup ecosystems in the world for venture capital investments, especially after the high-profile acquisition of Flipkart by Walmart in 2018.

To understand the state of investments by CVCs in India, we have taken a sample set of 39 active corporate venture capital firms that have invested in Indian startups between 2015 and Q3 2020.

The Numbers Behind CVC Investments In Indian Startups

As per Henry Chesbrough, a US-based business theorist and professor, there are four primary ways an organisation can engage in venture capital, mapped on the basis of investment objective and link to operational capability.

Three (Driving, Emergent and Enabling) out of the four ways mentioned above have higher strategic value for the CVC as compared to standalone financial returns. This is why startups in some sectors may be more attracted to CVCs, given the strategic partnership or market-access potential. Even on the investor side, the strategic value of a funding round has higher importance for corporations compared to standalone financial returns, which is what typical VC investors target primarily.

The preference towards startups in growth and late stage by the CVCs in India ascertains that the investment thesis of CVCs in India favours established and running ventures over early-stage or new ventures. This can be explained that corporations have a lower risk appetite than typical VC investors, given that the strategic partnerships are a bigger factor than taking risk with capital.

Enterprise tech sector which comprises SaaS and other digital enterprise solutions has been the most preferred sector for investments by CVCs in India.

Preference of enterprise tech and fintech startups seems natural given the fact that out of the sample set of 39 active CVCs in India, 17 or 44% belong to the former sector, which is the highest, followed by 8 or 21% of deals in the fintech sector.

Strategic expansion and exploration of new markets are at the core of CVC investments. As the Indian economy recovers from the turmoil created by the pandemic in the coming years, we expect more established corporates in India to focus on CVC investments. This will further expand the propensity to raise capital in the Indian startup ecosystem.