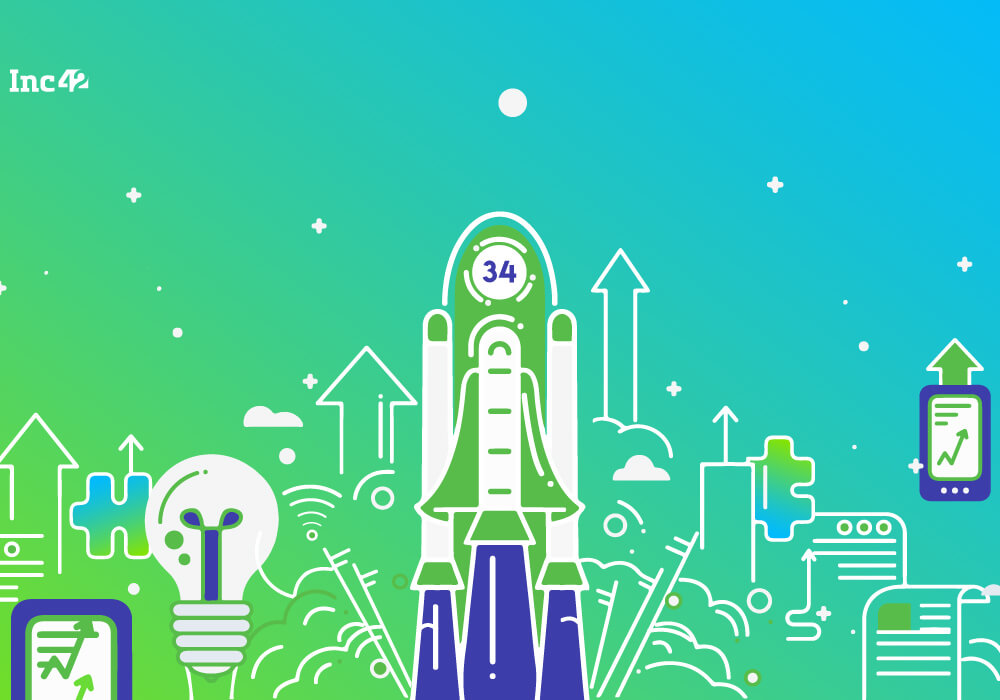 Here Are The Five Startup Funds That Garnered Attention In 2017

This article is an extract from Inc42’s recently released Annual Indian Tech Startup Funding Report 2017 which provides a meticulously detailed analysis of the funding trends, potential tech startups to enter the unicorn club in the Indian startup landscape, launch of new tech startup funds and Merger & Acquisitions (M&As) in the Indian startup ecosystem for the period 2014-2017. To read more articles of this report, click here.

After the 2016 funding winter, the year 2017 witnessed a lot of course-correction in all sectors, thereby building the investor’s trust over the Indian startups again. As a result, over 34 new tech startup funds were launched in 2017, raking in over $2.3 Bn funds, reveals Inc42’s Annual Indian Tech Startup Funding Report 2017.

The report also highlights the active contribution of the Indian corporate sector in setting up new startup funds. Of the 34 newly launched funds, 21 funds were launched by corporates while six funds were led by the Indian government or government bodies.

Besides these new funds, over 14 existing startup funds raised a new fund for India investments or disclosed plans of raising a new fund with a combined corpus of $986 Mn.

Here Are The Five New Tech Startup Funds Launched In 2017

Alteria Capital: The co-founders of Mumbai-based venture debt fund InnoVen Capital Ajay Hattangdi and Vinod Murali launched Alteria Capital, a debt fund with a corpus of about $157 Mn (INR 1000 Cr). The Category II investment fund, will have a tenure of seven, with a possible extension of two years. The fund is looking to make the first close of the fund by the first quarter of 2018. It is targeting to raise 25%-50% of the corpus. Alteria Capital will have an average ticket size from $471K – $15.7 Mn (INR 3 Cr to INR 100 Cr).

Unitary Helion: Rahul Chandra, MD, Helion Venture Partners announced to float $100 Mn worth Unitary Helion tech fund in May 2017 and raised the first corpus in October 2017. The fund is focussed on early-stage startups and aims at building a portfolio of 18 to 20 companies by investing $2 Mn-$5 Mn on an average. The fund will invest about half of the corpus in the fintech space while the other areas of focus will be digital marketplaces in agriculture, logistics, and healthcare domain.

Epiq Capital India Fund: Mumbai-based PE firm Epiq Capital announced the first close of its $200 Mn-$250 Mn maiden tech startup fund in November 2017. The firm has raised $100 Mn so far entirely from global institutional investors to invest in tech startups. Epiq Capital, with the newly raised fund, aims to invest in technology and tech-enabled startups with the ticket size of $10 Mn-$20 Mn. Epiq Capital will have a major focus on secondary transactions in mature startups with an aim to provide liquidity to early investors and employees.

Stellaris Venture Partners: An early-stage startup focussed fund, Stellaris Venture invests in global SaaS, applications for Indian small and mid-sized business (SMBs) and consumers in large verticals such as healthcare, education, financial services, and retail. In February 2017, the company completed the first close of its $100 Mn maiden fund. Also, in May 2017, Stellaris Venture Partners raised $10 Mn from investment firm International Financial Corporation(IFC), a member of the World Bank Group. Recently, in January 2018, it raised an undisclosed amount of investment from Cisco Investments with plans to invest  in about 18-20 tech startups.

Trend Micro Startup Fund: Trend Micro launched a $100 Mn corporate venture fund in June 2017 with an aim to nurture a portfolio of startups in emerging ecosystems such as the Internet of Things (IoT). Apart from funding support, the startups will also get access to Trend Micro’s global threat intelligence, strategic alliances, as well as 28,000 channel partners. This will help the Japanese conglomerate in identifying market gaps and skill-set shortages.