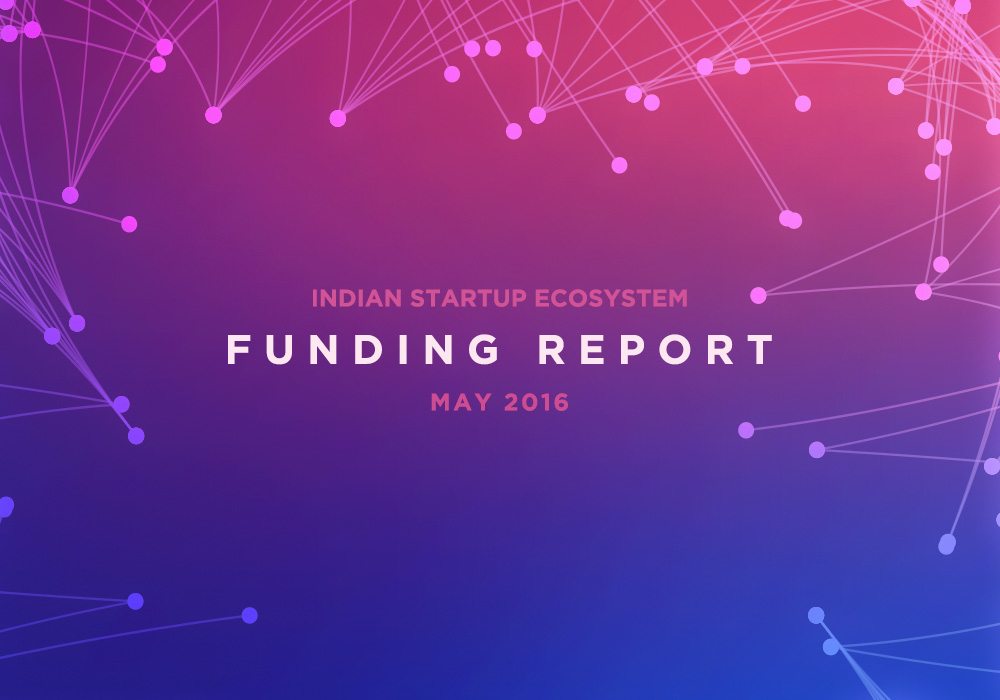 As we step into the month of June, amidst the chatter of changing trend, it is important we have a look at what actually happened this May. We at Inc42 gathered some data and analysed some numbers from the startup funding activity of May – Trends are indeed changing.

Even though the first 5 months of 2016 has already seen over 18 shutdowns, which is quite more than the number of startups that were shut last year, the ecosystem is showing small signs of recovery. 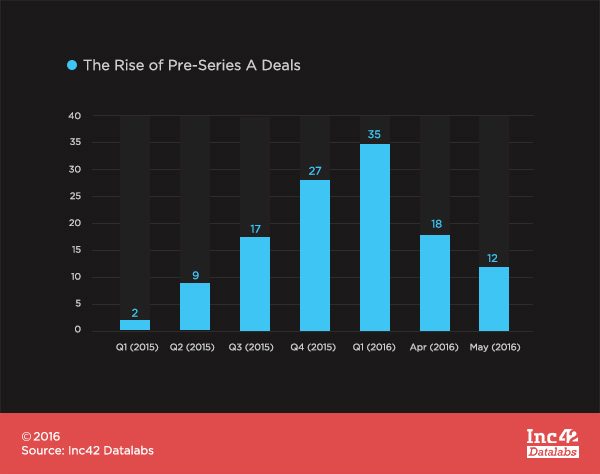 Delhi/NCR is clearly the new hotSpot for startups for Funding. Bangalore startup ecosystem seems to have reached saturation. 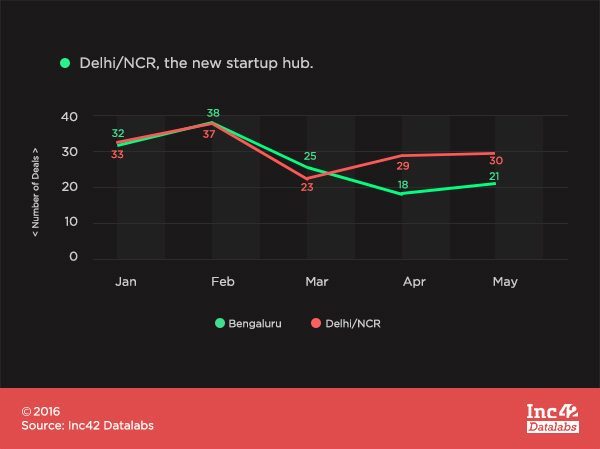 Ecommerce has been observed to drop in terms of Deals since Q1 of 2016 while, HealthTech has shown a steady positive growth since 2015. In May 2016, HealthTech has secured 11% of the deals, leaving Ecommerce behind at 9%. 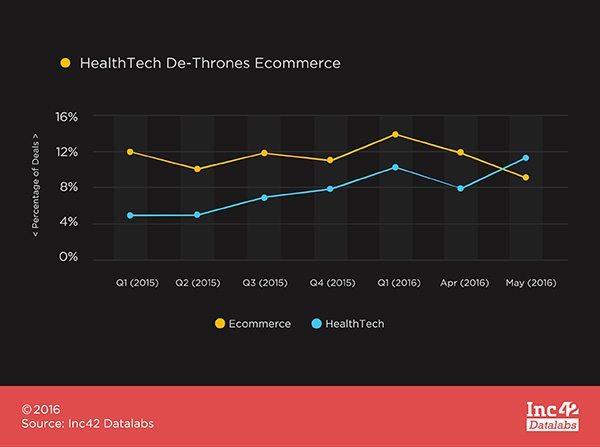 The Trend of Funding for Startups in Late Stage (both in number and amount) continues to shows steady drop. The $ 100 Mn funding of Fractal Analytics accounts for the slight rise in the Funding curve. 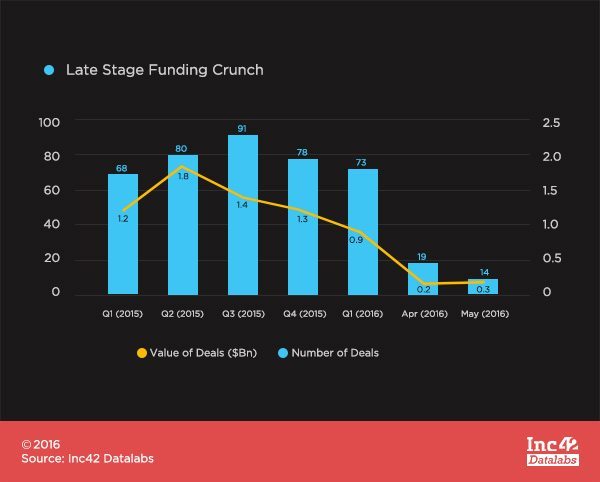