Fintech Nabs Top Spot In 2018, Ecommerce Continues To Be A Mystery

Fintech Nabs Top Spot In 2018, Ecommerce Continues To Be A Mystery 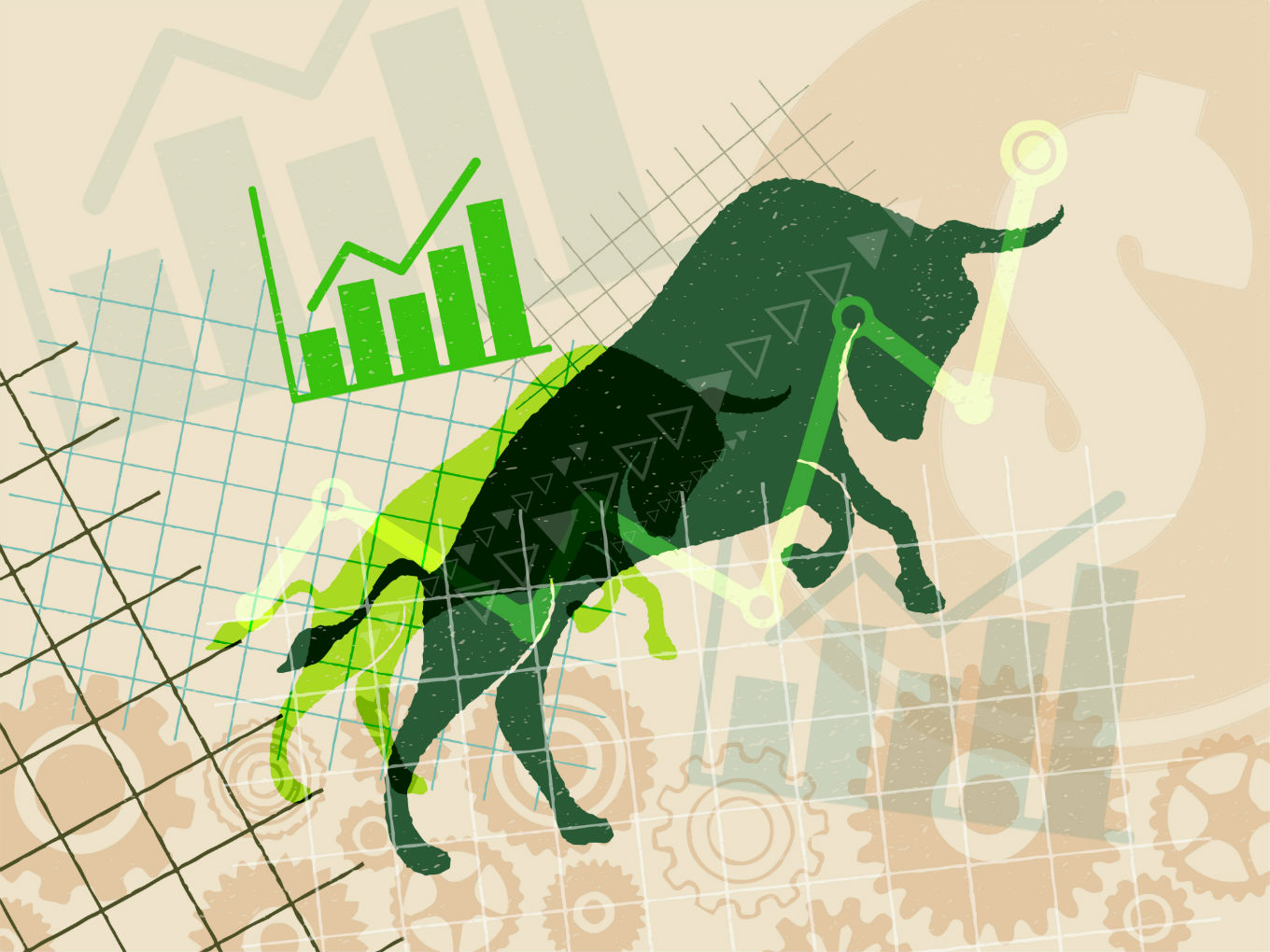 There are more than 2K fintech startups in the country

This article on the top sectors of India is an extract of Inc42’s recently-released Indian Tech Startup Funding Report 2018, which provides a detailed analysis of the funding trends, VC funds analysis, and mergers and acquisitions (M&As) in the Indian startup ecosystem for the period 2014-2018. To read more articles on this report, click here.

In the tech startup world, the growth and performance of any sector are largely measured by the funding trends observed in the sector. For long, ecommerce and fintech have ruled the world of startups in India in one way or another and continue to do so. However, the other slots in the Top 5 keep fluctuating, giving other sectors their seasons in the sun.

As expected, in Inc42 DataLabs’ recently-released Indian Tech Startup Funding Report 2018, fintech took the top spot once again, garnering the maximum number of deals. Of the $11 Bn raised across 743 deals in 2018, fintech startups raked in $1.4 Bn across 121 deals.

This is comparatively lesser than 2017 when fintech startups brought in $3.01 Bn across 111 deals. However, the increase in the number of deals indicates a positive sentiment among investors towards the opportunity in the Indian fintech segment, expected to touch $2.4 Bn by 2020.

The second spot was taken by enterprisetech with 118 deals. This is more than a 50% rise as compared to 70 deals in 2017. Enterprisetech was followed by ecommerce (94 deals), consumer services (81 deals) and healthtech (69 deals).

Ecommerce took the top spot in terms of total funding, raising $2.1 Bn in 2018. Interestingly, traveltech even surpassed enterprisetech in terms of the total funding amount raised in 2018, thereby taking the fourth spot after ecommerce, consumer services, and fintech.

According to Inc42 Datalabs’ Indian Tech Startup Ecosystem Report 2018, there are currently 2,707 fintech startups in the ecosystem.

Apart from gaining the trust of VCs and corporates, the sector has also been getting support from universities, research institutes, and government regulatory bodies such as the Reserve Bank of India (RBI) and Securities and Exchange Board of India (SEBI).

Also, increasing smartphone and internet penetration, efforts to boost the Digital India campaign through moves such as tax rebates for traders accepting more than 50% payments electronically, and steps taken to improve the P2P lending scenario have been acting as growth levers for this sector.

It is expected that at this pace, India’s digital payments space is set to touch $700 Bn by 2022.

After the 2016 funding winter, the ecommerce sector has become fraught with uncertainty. Both the number of deals and the funding amount continue to fluctuate. While in 2017, the bulk of ecommerce funding was concentrated amid the top-notch players of the industry, widening the gap between early and bridge-stage funding, the scenario was reversed in 2018.

Inc42 DataLabs observed a surge of 331.91% in the average ticket size of seed-stage investments, while late and growth-stage deals fell significantly in comparison to 2018.

While Flipkart’s historic $16 Bn exit through US retail giant Walmart’s acquisition-fuelled investors’ aspirations, the entry of B2B ecommerce startup Udaan in the unicorn club within 26 months of its launch revived lost hope in the sector for startups.

With the Indian government working to resolve pending issues around the ecommerce policy, FDI in ecommerce, FDI in multi-store retail, private labels, and discounting, among others, it is expected that the sector will bring in more exits for investors and will tune out from loss-making towards profit-led business models this year.

In the year ahead, we look forward to sectors such as deeptech, traveltech, healthtech, edtech, media and entertainment picking up. This year many Indian startups also took a leap in the international markets. The most prominent here were OYO and BYJU’S. Plus, the growth of over the top (OTT) players and speculations around the entry of Spotify in India is expected to give the further boost to media and entertainment industry.

In the coming year, it is expected that all these sectors will further pick up investors interest and will open up global opportunities for the startups.

Liked what you read so far? We have a lot more insights and data in our full report, which covers funding trends in Tier I, Tier II, Tier III cities, across 14 industries and sectors segregated by the funding stage. It also has details on average ticket size, investor types, and a lot more, for the period of 2018.