Ecommerce, Agritech Were Bright Sparks In A Dull 2019 For Mid-Tier Cities

Ecommerce, Agritech Were Bright Sparks In A Dull 2019 For Mid-Tier Cities 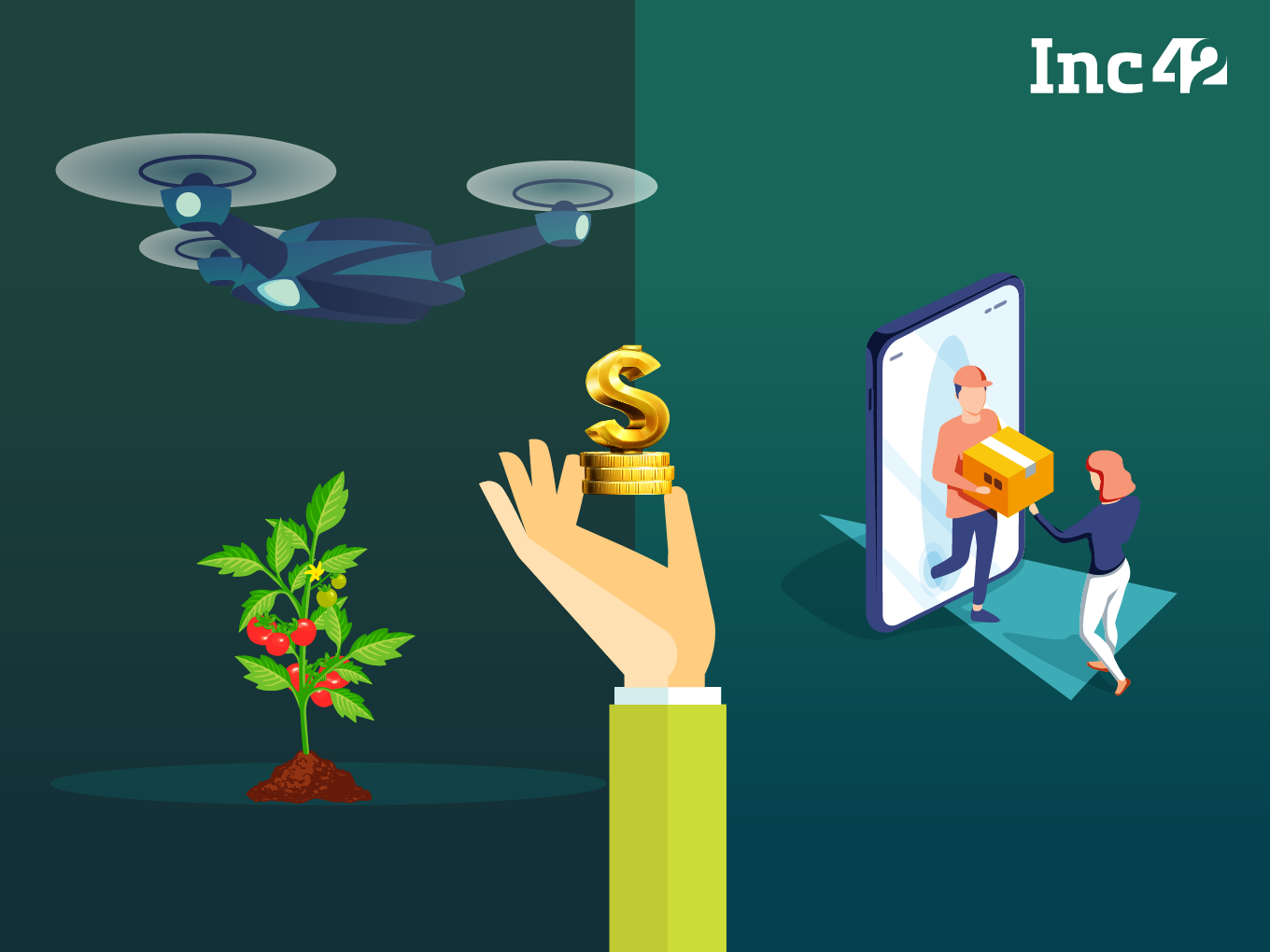 The number of unique startups funded in mid-tier cities actually grew, unlike in Tier 1 cities

This article is an overview of DataLabs by Inc42’s Annual Indian Tech Startup Funding Report, 2019 which offers a detailed analysis of the investment trends, the growth in mid-tier cities, mergers & acquisitions (M&As), startup policies and macroeconomic factors that influenced the Indian startup ecosystem from 2014-2019. Read all articles in this series

“The best part about India’s stride in startups is that it was being powered by innovators from Tier 2 and Tier 3 cities, and rural India” — Prime Minister Narendra Modi

The country’s booming startup ecosystem has now reached a stage where the market is maturing and startups are penetrating deeper into Indian segments. Even as unicorns and funded startups from metros and Tier 1 cities go after Tier 2 and Tier 3 growth, the funding story for startups from mid-tier cities (Tier 2/3) has been better than expected.

But as seen in DataLabs by Inc42’s Annual Indian Tech Startup Funding Report, 2019, 87% of this total funding has come for startups in Bengaluru, Delhi NCR and Mumbai, but the growth of funding amount in Tier 2 and 3 cities is faster — over $1 Bn was invested in startups from Tier 2 and 3 cities between 2014 and 2019.

Overall, the growth rate is good in terms of funding amount, but that just means that investors are betting bigger on startups in smaller cities. While startup funding amount in Tier 1 cities grew by 8% CAGR, mid-tier cities outpaced them with a 12% growth rate (2015-2019).

However, when we look at the growth of unique startups funded, mid-tier cities outshined the Tier 1 cities with 3% CAGR between 2015 and 2019 as opposed to -6% growth rate for Tier 1 cities. This shows that even though most of the funding comes into Tier 1 startups, the lion’s share of funding is for existing and similar startups.

However, in mid-tier cities, the growth of innovation can be attributed to growth in government’s push for rural entrepreneurship, as well as improving internet and digital penetration in Tier 2, 3 cities and rural areas.

Often neglected, these cities have overcome the lack of talent and resources as well as the less robust enabler ecosystem with fewer VCs, mentors, founders, incubators and accelerators. Government-backed startup policies, state-funded incubators and various other schemes have all played a crucial role in propelling the fledgeling startup ecosystems in India’s Tier 2 and 3 cities.

Startups in India’s smaller cities and towns have become a juggernaut of innovation in the country. Among the successful startups are the likes of ShopKirana in Indore, DeHaat in Patna, CarDekho in Jaipur are some that have made the biggest impact.

In terms of most attractive sectors for investors in tier 2 cities and beyond, DataLabs by Inc42 noted that ecommerce and agritech secured the maximum deals. Notably, even as mid-tier startups attract funding, bigger players of tier 1 cities are now venturing deeper into “Bharat”.

From Flipkart depending on tier 2 and 3 cities for the next phase of growth to fintech startup  PhonePe recording over 60% of its transactions from tier 2 cities and beyond, most of the startups are now taking the battle to the mid-tier.

In terms of investors, the Indian Tech Startup Funding Report, 2019 noted that Info Edge was the most active investor in mid-tier cities. Interestingly, most of the investors — VC funds or corporate funds like Microsoft for Startups — have trained their attention on this sector.

Over the last few years, the government and stakeholders have come together to provide funding as well as mentorship guidance to startups in Tier 2 and 3 cities. Hence, as the startup ecosystem settles into the maturity stage, the next wave of innovation is on the way from mid-tier markets.