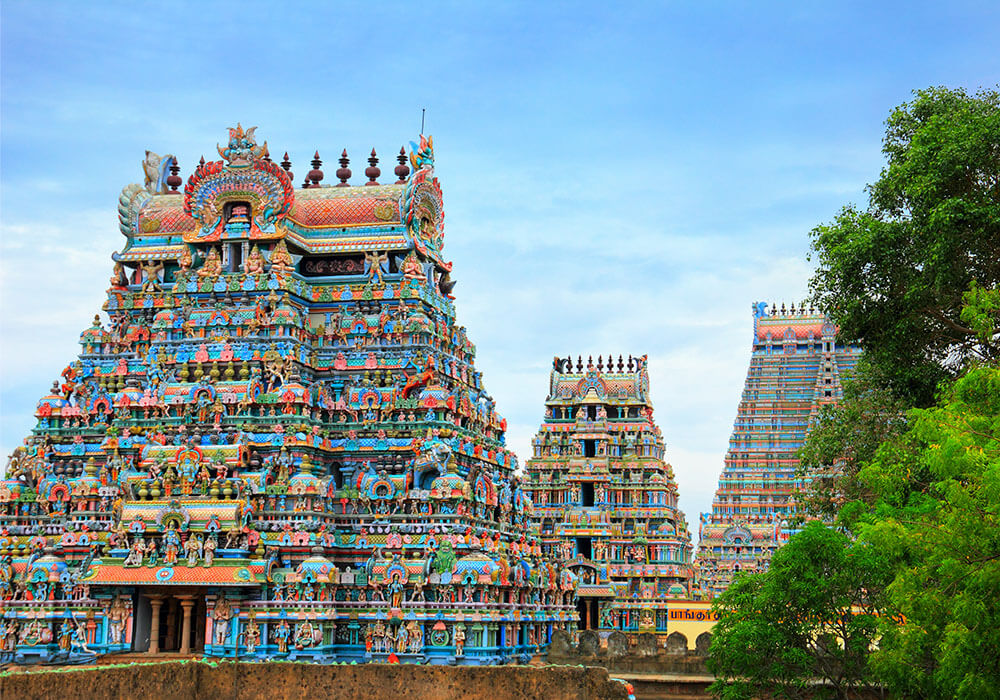 After being a manufacturing and automobile hub for years, Chennai is undoubtedly emerging as a successful playground for startups in India.

The creation of several active mentor organisations like TiE (The Indus Entrepreneurs), CIIE Startupreneurs, IIT Alumni Clubs, and Nasscom’s Million Dollar startup programme, has definitely given a push to the startup ecosystem in Chennai. In recent years, the city has acquired many accelerators and incubators, including PayPal’s incubator and Start Tank. Not to mention, the growing funding opportunities, which include Chennai Angels and TVS Capital Funds Limited having facilitated the cause.

Chennai also has its fair share of success stories. Freshdesk, Indix, and Ramco are prime examples of successful startups that have gone international. Adding to the fame is bootstrapped unicorn Zoho, which, although born out of Silicon Valley, has its Indian headquarters in Chennai. Zoho is now in direct competition to Salesforce.

With a robust ecosystem that is scaling by the year, it is the time we checked out what the fair city of Chennai has to offer.

This year, 20 startups have already secured funding till August 2016. Through our forecasting, we have projected close to 24 deals worth a total amount of $49 Mn by year-end.

Chennai is, hands down, the fastest emerging SaaS hub of India with Freshdesk and Indix already leaving their mark on global territories. Amongst the other well-known names is financial marketplace BankBazaar.com; subscription and recurring bill solutions provider Chargebee; online budget accommodation marketplace Stayzilla and Titan’s Caratlane.

What The Ecosystem Is Building Towards

Chennai has a population of 5 Mn people, making it the fourth-largest city in India, and one of 5 Indian Institute of Technology locations. As a result, it is the second-largest center of IT development in India, making it a prime location for securing the right startup talent.

So far, Chennai has 792 (as per angel.co) startups and the ecosystem is growing. Community activities like Chennai Open Coffee Club, Chennai Geeks, Madrasters (Designers), Pecha Kucha Night, Filter Kaapi Maﬁa have been successful in bringing in a flavour of Chennai’s unique culture and universal robustness to the ecosystem. Headstart and the IIT-M Incubation Cell have also been actively engaged in fostering young entrepreneurs and facilitating their startups to grow.

All in all, it would be fair to say that whistle podu Chennai has all the major ingredients required for a young, ferocious startup to grow – a network of entrepreneurs, tech-focussed incubators, and investors who are willing to bet on the emerging ecosystem and support entrepreneurs.

Stay tuned for our ongoing coverage of the startup ecosystem in various other Indian cities, with Pune coming up next.